FBI: Most Wanted ratings are through the roof. The series premiere aired on Tuesday night and the official viewership numbers have come in.

According to information revealed at the TCA panels on January 12, the freshman CBS drama had the season’s most-watched new series debut. That’s big news for the FBI spin-off.

The three-day audience numbers revealed an increase of 2.5 million viewers that watched the show in the hours and days after it premiered on CBS.

In regard to the specific numbers, the FBI: Most Wanted series premiere now has a live + three-day audience of 9.67 million viewers.

What makes these numbers even more impressive, is that it has surpassed the live + seven-day numbers for all the other new series premieres. The number for FBI: Most Wanted will only improve on those marks in the next few days.

Previously, the most-watched series premiere was the Stumptown debut on NBC from the fall. Stumptown reportedly drew 9.11 million viewers in the live + seven-day numbers.

It’s always a risk to try a spin-off, especially when the idea is getting put into action less than a year after the parent show. That’s what happened here, as FBI started doing well and CBS carried out a plan to spin out the new show, FBI: Most Wanted.

The Most Wanted cast is also really good, which helps to bring in viewers, especially those who have watched other programs starring Julian McMahon as one of the leads.

When McMahon was asked about the strong ratings during the TCA panel for FBI: Most Wanted, he stated that “I just wish Dick would get a hit.”

He was speaking about Dick Wolf, who serves as the executive producer for the show. Wolf is also the man behind shows like Law & Order, Chicago Fire, Chicago P.D., and Chicago Med. In other words, McMahon was joking, because Wolf has been extremely successful over the years.

Wolf also let fans know that a crossover is already in the works. 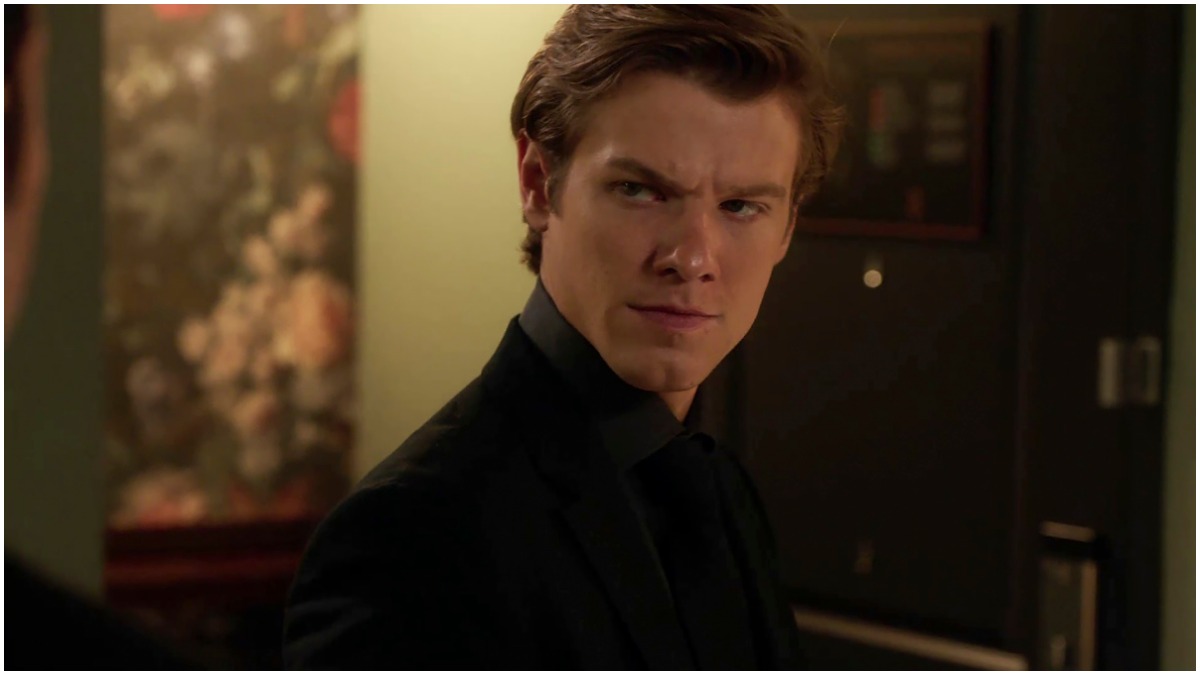