Chicago P.D. spoilers have revealed an interesting storyline that will be addressed in an upcoming episode of the show.

It seems that a member of Intelligence will find some romance during Season 9, opening some new doors for the character.

During the Chicago P.D. season premiere, a lot of time was spent on relationships. Burgess and Ruzek got a lot closer after she nearly died, and Halstead agreed to marry Upton. It seems that those two couples are heading in the right direction.

There have also been some rumors about Voight and the deputy commissioner starting up something, but that’s not what is being hinted at in some new information about the show.

It looks like Officer Kevin Atwater (played by LaRoyce Hawkins) is going to be getting a girlfriend during Chicago P.D. Season 9. This is great news for the character and it hints that he is going to have much more happiness than he experienced over the past few years of the show.

“He meets a dynamic young woman, and their bond is fun and really unique. For Atwater, it’s a welcome, needed respite. It also becomes this safe space for the pair to be their true selves. But of course, things will be complicated, as any relationship on this show tends to be. It’ll be a great ride for his character,” showrunner Rick Eid told TVLine in a new interview.

This is definitely great news for Atwater and it means a new face will be debuting on Chicago P.D. very soon. Below is a clip from one of the dramatic storylines the character had been dealing with in recent episodes.

You Might Also Like:  One Chicago TV ratings: How are Chicago Fire, Chicago P.D., and Chicago Med doing on Fall 2021 TV?

After the dramatic Season 9 premiere for Chicago P.D., it seems that the storyline revolving around Burgess getting kidnapped and shot could go to the back burner. There was some resolution about the immediate drama that impacts Voight and Upton after they killed and disposed of a suspect, but we definitely expect that storyline to come up again in later episodes.

For now, it’s on to Chicago P.D. Season 9, Episode 2, which addresses Burgess trying to return to the job. Here is a TV promo for the new episode called Rage, which gives a brief look at what Intelligence is going to be dealing with. There is also a heavy hint about a Chicago P.D. time jump within the context of the episode, so it will be interesting to see how long after the premiere that this new episode takes place.

The episode called Rage airs for the first time on Wednesday, September 29. It will likely set the tone for how a lot of the Fall 2021 episodes will go. It also follows brand new episodes of Chicago Med and Chicago Fire on NBC. 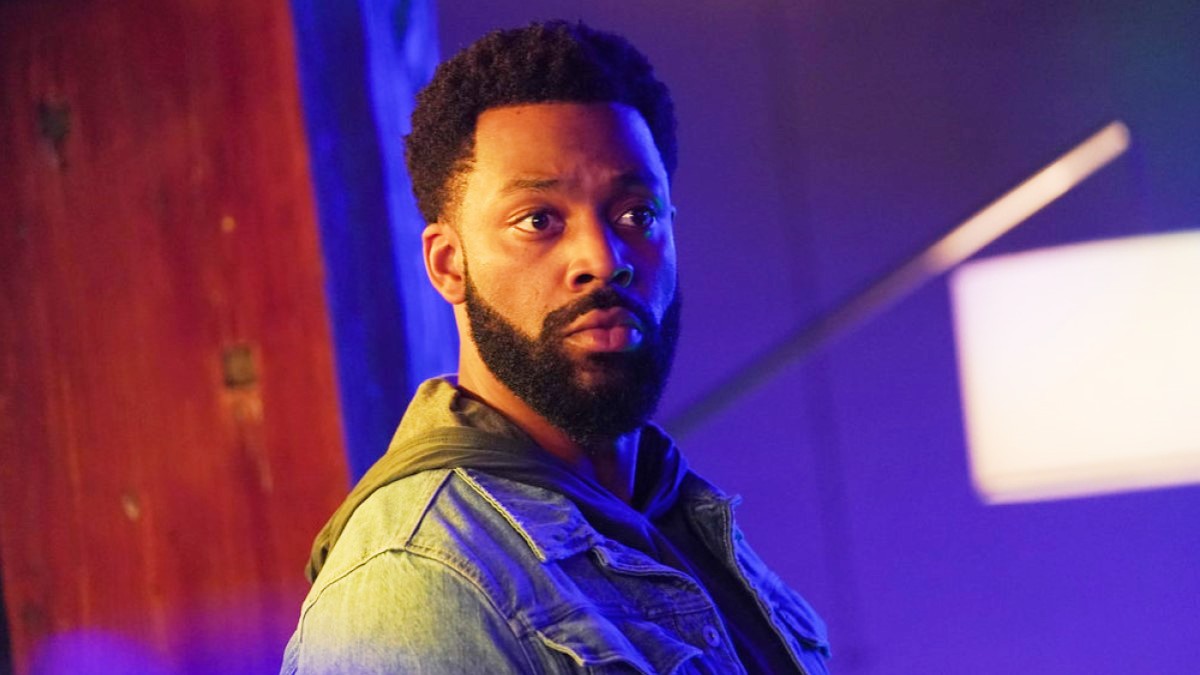 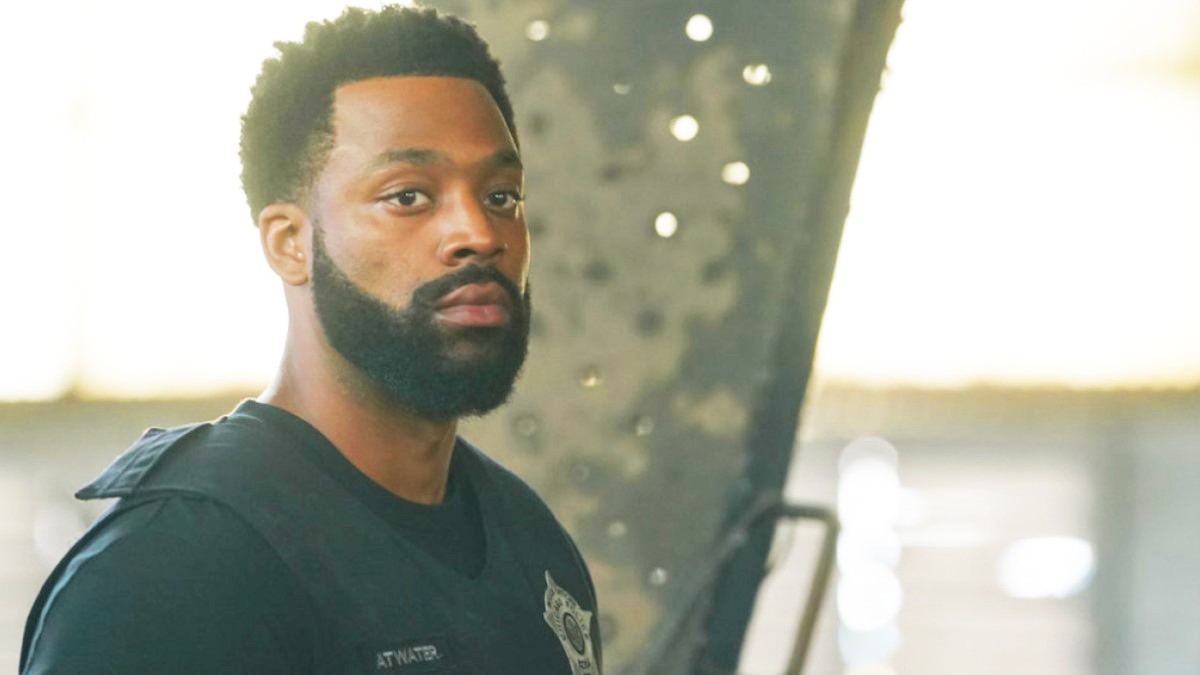