Chicago P.D. Season 8 continues on Wednesday night with a new episode of the show.

The Wednesday night Chicago-based shows are coming off another break, this time due to extended coverage of the presidential inauguration last week.

By now, fans of Chicago P.D. have gotten used to delays in the season, with only three episodes from Season 8 airing to this point.

The season premiere was pushed back due to delays in production because of the coronavirus pandemic. It led to only two new episodes airing this fall.

A long winter hiatus followed that, only to have fans see the winter premiere delayed a week when NBC showed additional overage of the drama taking place at the U.S. Capital Building on January 6.

Now, it appears that we are back on schedule, finally, and that means a lot of new Chicago P.D. episodes are ready to start rolling out.

The new Chicago P.D. episode is called Unforgiven and it will air for the first time on Wednesday, January 27.

NBC has released an extended synopsis for Unforgiven that breaks down what fans can expect on Wednesday night. It is shared below in full.

“A cop is murdered, and suspicion falls on someone who has been holding a grudge against the officer; Intelligence works hard to solve the case, but Deputy Superintendent Samantha Miller is hesitant to defend him until she knows the whole story.”

Below is a quick promo that NBC released for the episode. It gives a look at what fans can expect from the new installment and it hints that there are a lot of twists coming up.

This new episode definitely looks like it is going to be a dramatic one, especially since the team is back in action investigating the death of a fellow officer.

Since there are still a few days until Unforgiven airs for the first time, it means there is also time left to re-watch the first three episodes of Season 8. Some of the early plot points could impact what’s to come, so viewers are going to want to remember what has taken place.

It’s also a good chance to go back and get more familiar with Samantha Miller, who is a new member of the Chicago P.D. cast this season.

More news about the world of One Chicago

Speaking of new members to the Chicago P.D. cast, a fresh face is going to be working with Intelligence very soon. He is a cop who goes by the book, so it will be interesting to see how he fits in with Voight and his team. 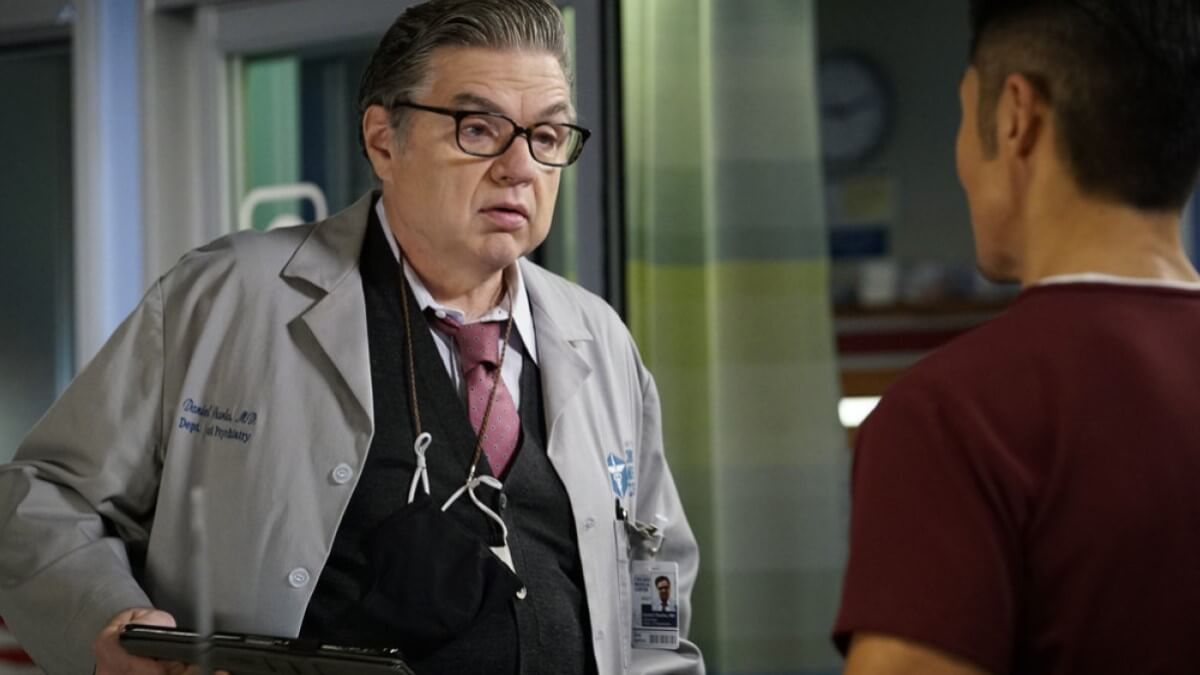 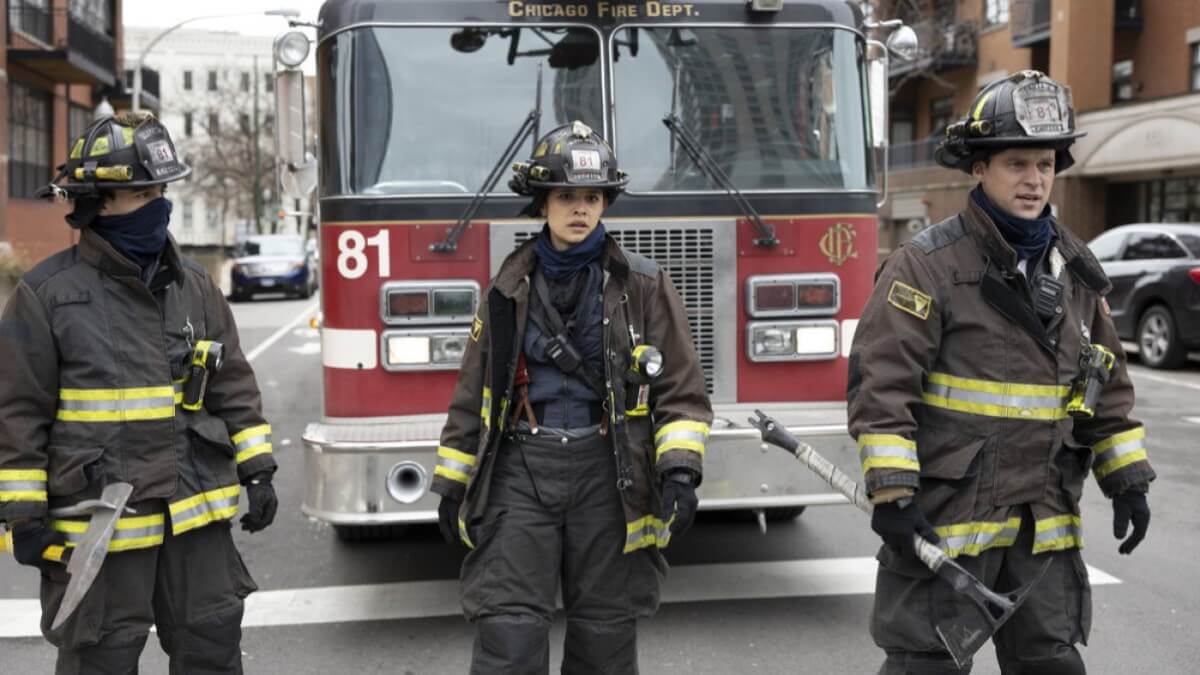