Chicago Fire, Chicago P.D., and Chicago Med will all be airing shortened seasons this year. The coronavirus pandemic forced production to shut down before all of the episodes could be filmed.

Each of the Chicago-based shows is going to finish a few episodes short of the current season orders. It means that viewers are going to miss out on a lot of storylines getting wrapped up.

With serial shows like these ones, the writing typically builds up to really important plot points in the penultimate and final episode of each season. Unfortunately, NBC viewers are going to miss out on that enjoyment.

Because of all that, the season finales are happening way before they normally would on the NBC schedule.

According to NBC, the One Chicago shows will all come to an end on Wednesday, April 15.

There are two episodes left for Season 5 of Chicago Med, Season 8 of Chicago Fire, and Season 7 of Chicago P.D.

When you forget to save your video game. pic.twitter.com/1WifPHs2Pf

Each of the shows will air Episode 19 of the current season on Wednesday, April 8, which will serve as a little buildup for the season finales on the following Wednesday.

Having only 20 episodes could also make it seem like the shows are ending abruptly, especially because they weren’t written to come to an end this early.

Viewers should definitely expect unresolved storylines and a lot of questions about what the future holds for cast members on each of the Chicago-based shows.

Cruz wants to make sure you’re all caught up on #ChicagoFire before it returns this Wednesday.https://t.co/xaX2yopaEJ pic.twitter.com/V2YgtTMG7Y

On the last episode of Chicago P.D., viewers were left wondering if Detective Hailey Upton was leaving the show. She was assigned to go help out the FBI in New York, which led to a crossover with the show FBI on CBS.

For television viewers that watch both shows, it was a really interesting treat, made possible by Chicago P.D. and FBI having the same executive producer in Dick Wolf.

Now, Upton returns, though, with some stories to tell and possibly a predictable time jump within the show.

The synopsis for the next episode of Chicago P.D. states that Ruzek will witness a woman being kidnapped and Intelligence will have to race against the clock to solve the case.

In another substory from the episode, Burgess will try to connect with Ruzek outside of work, but find that he will be distancing himself from her. Why is he doing that? We will all have to tune in to find out together. 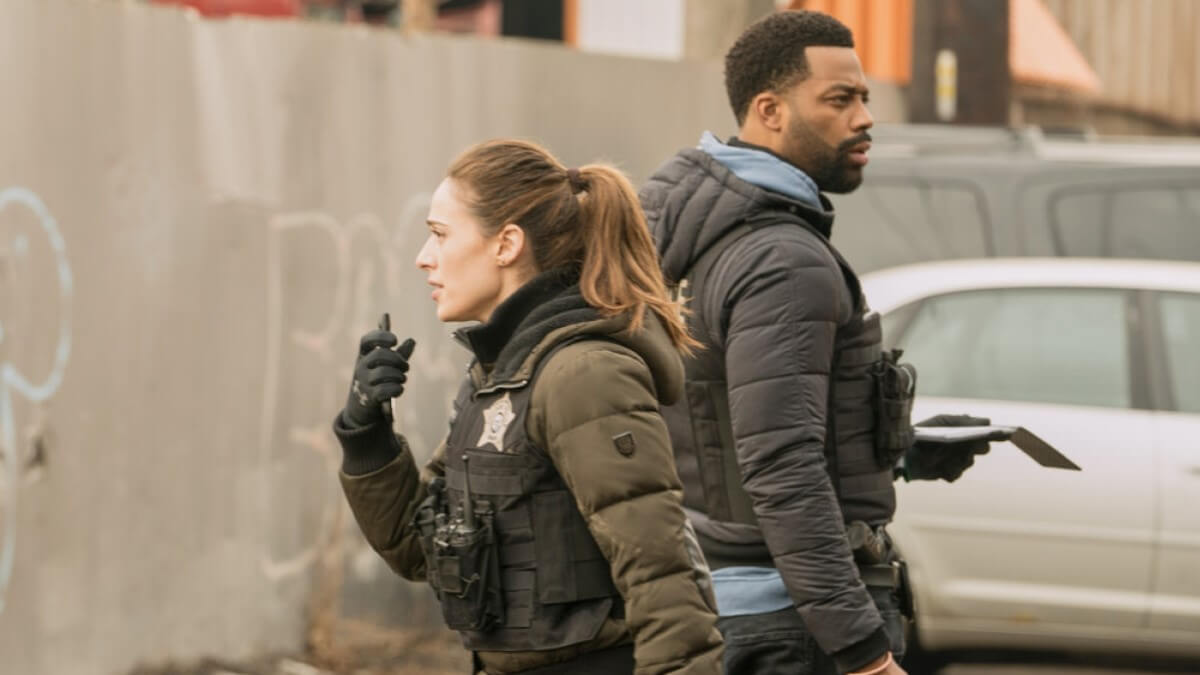 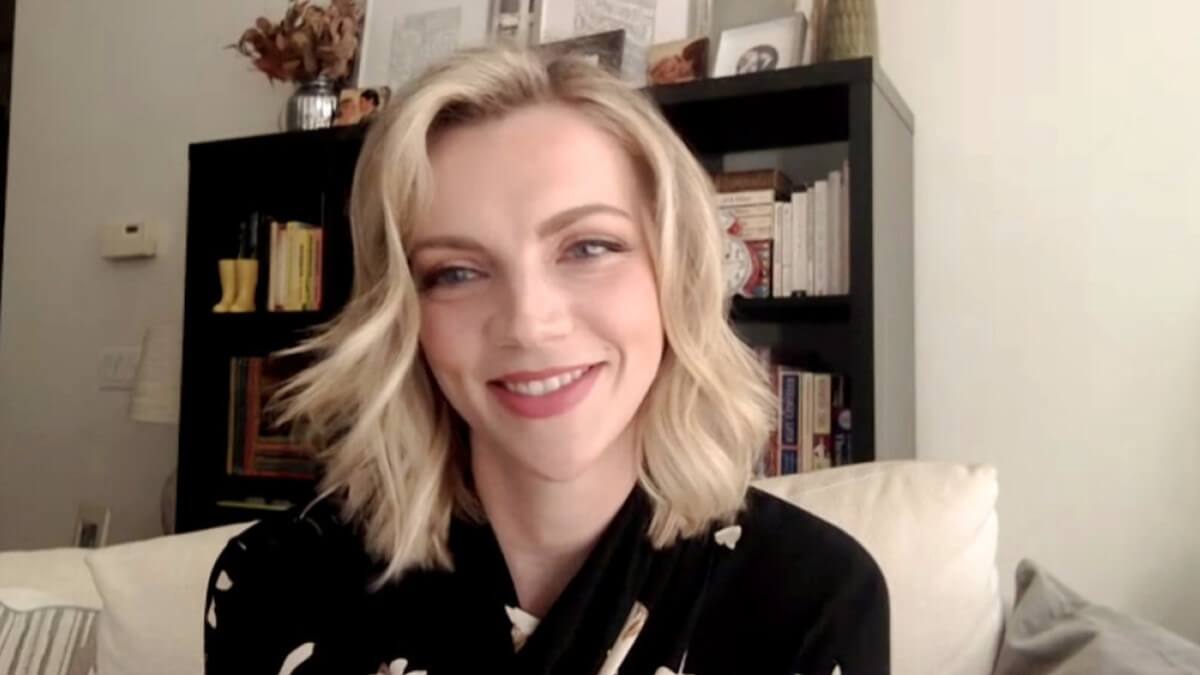