He was brought in to add some spice to the life of Sylvie Brett while at the same time presenting a new roadblock to her ever really getting together with Matthew Casey.

As we saw in the sneak peeks for Chicago Fire Season 9, Episode 8, Grainger will be subbing at Firehouse 51. With Christopher Herrmann going on vacation, Grainger is going to be serving as a fill-in firefighter.

Making things even more interesting is that Grainger will be working on Casey’s team – meaning Casey is his boss for as long as his tour with Firehouse 51 lasts.

That could make things pretty awkward in the house if Brett happens to be in the same room with them.

This story arc involving Grainger in both Brett and Casey’s lives is going to be good for the show, especially because it might actually make Casey come to terms with how much he loves Brett.

It wasn’t that long ago that Kara Killmer and Jesse Spencer were talking about their characters (Brett and Casey) at a press junket for One Chicago.

They provided an interesting hint at what was to come while not outright speaking about Grainger joining the show.

“If you can imagine it, there’s going to be even more angst unfolding over the next couple of episodes. We have some new characters coming in for both of them that are going to maybe create a little jealousy,” Killmer said while answering questions.

You Might Also Like:  One Chicago hiatus: Chicago Med, Chicago Fire, and Chicago P.D. to take breaks from new episodes

“We need a bit of space, is the track,” Spencer added to the sentiment that Killmer was sharing.

And space they shall get. Especially if Grainger can win Brett’s heart.

So far, actor Jon Ecker has really held his own through his first few episodes as Greg Grainger. His character will get put into more difficult situations, though, and it won’t be just the fires that he is required to fight.

It looks like Ecker is definitely up to the task of holding the attention of viewers every time that he is on-screen – even if he serves as a huge roadblock to Brett and Casey ever getting together.

It’s definitely going to be exciting to see how it all plays out over the next few weeks.

One Chicago TV schedule: A look at the Chicago Med, Chicago Fire, and Chicago P.D. episodes this week

What happened to Andy Darden on Chicago Fire?

Chicago Fire: When will Stella Kidd return to the show? 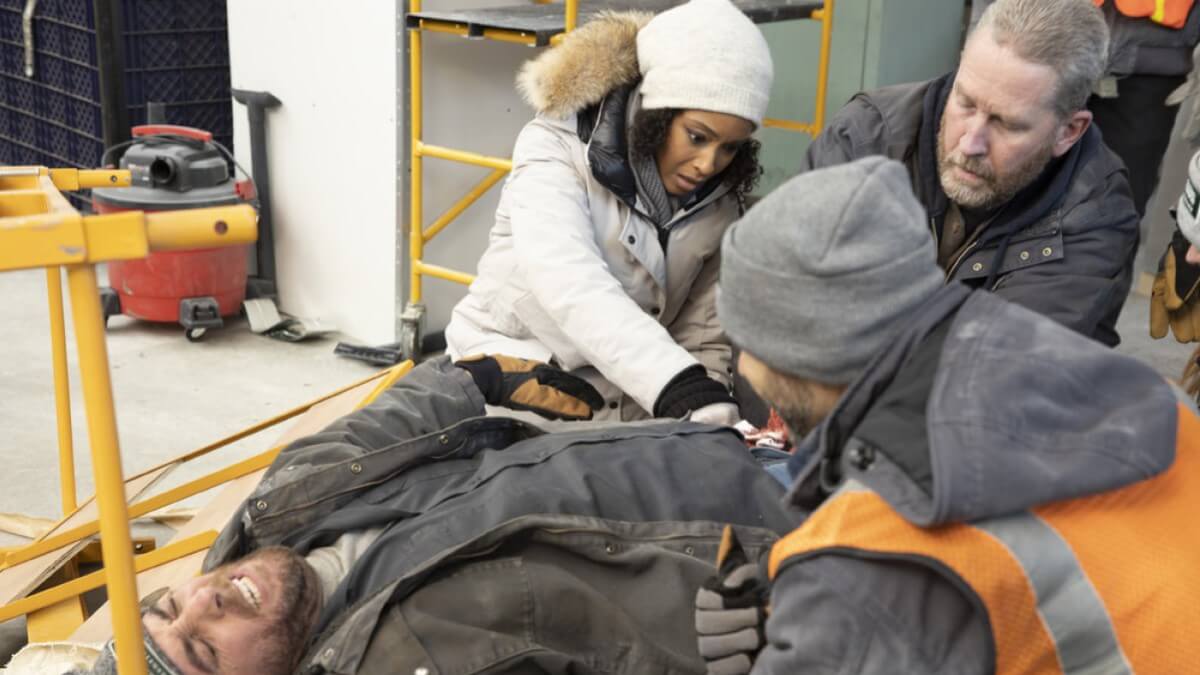 One Chicago TV schedule: A look at the Chicago Med, Chicago Fire, and Chicago P.D. episodes this week 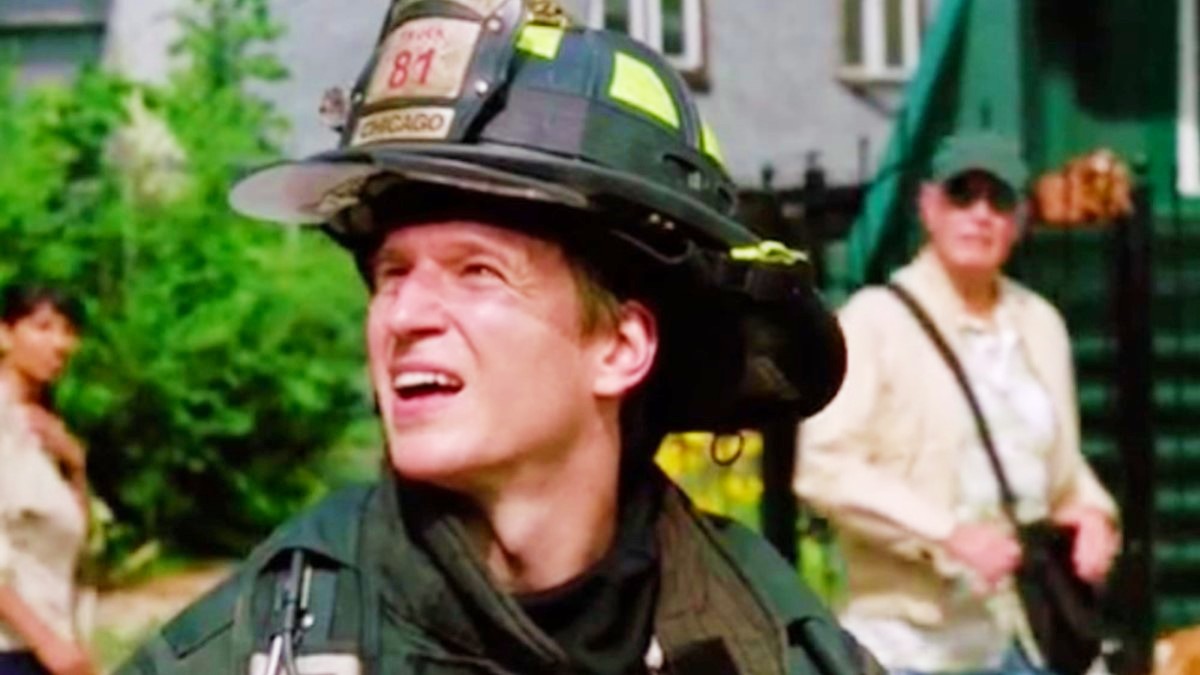 What happened to Andy Darden on Chicago Fire?