Big Brother 24 is already being advertised with plans for the new season to air on CBS in Summer 2022.

For any Big Brother fans who have always wanted to try to compete, applications are open to become a member of the BB24 cast.

Host Julie Chen Moonves let CBS viewers know the great news during the Big Brother 23 season finale that just aired. It was welcome news for viewers who had been curious.

Right after we learned that Xavier Prather became the Big Brother 23 winner, the show began advertising for its new season on social media.

“You heard that right! #BigBrother is coming back for season 24 next Summer! To apply to be a houseguest, go to http://CBS.com. But first, Celebrity Big Brother returns this Winter! See you all in February!,” reads the new post on Twitter from CBS and Big Brother.

Recently, Julie told Big Brother viewers that a new celebrity version of the show would be coming to CBS this winter. It was surprising news, especially since the network seemed to have moved away from doing the celebrity seasons.

Behind the scenes, Julie has been working hard to bring it back to CBS and it looks like we are finally going to get a new season. It means that a new group of celebrities will be calling the Big Brother house a home for about a month this winter.

Now, we can start looking forward to rumors coming out about which celebrities might be interested in playing on the Celebrity Big Brother 3 cast.

Maybe long-time fan Lance Bass would be interested? Stay tuned. We don’t expect it to be too long until some strong CBB3 rumors start coming out on social media, especially when the news starts to die down about the recently completed Big Brother 23 season.

Big Brother 2021 cast to be released today by CBS

Big Brother: Derek Frazier feud with Whitney Williams blows up as they argue over hurt feelings and apologies

Big Brother 23 ratings: Taking a look at the numbers 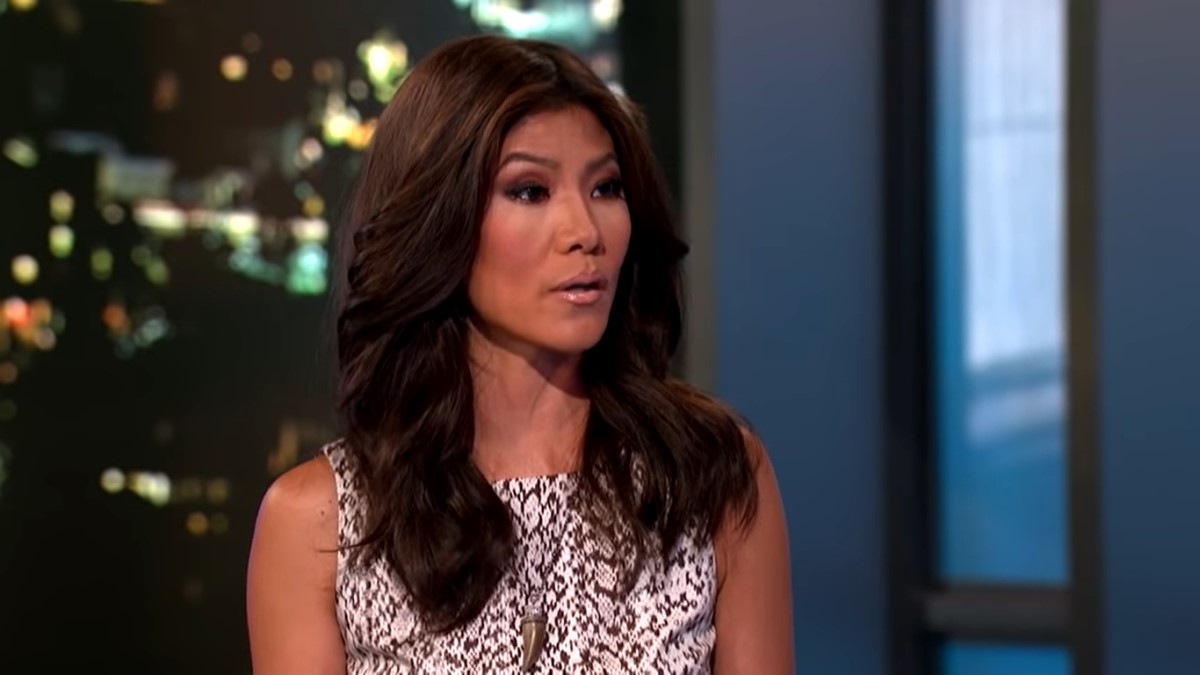 Big Brother 2021 cast to be released today by CBS 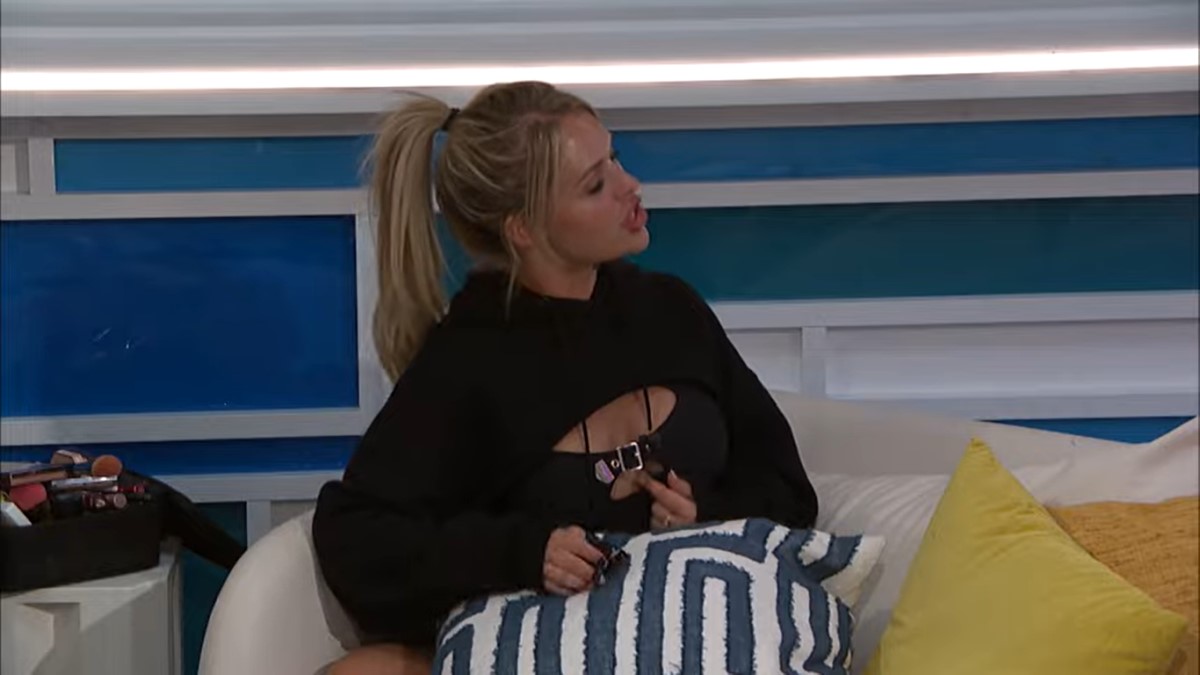 Big Brother: Derek Frazier feud with Whitney Williams blows up as they argue over hurt feelings and apologies