We have some exciting America’s Got Talent spoilers for this week. NBC and show producers have revealed the first group of semifinalists that will perform for the judge’s panel.

Twenty-one acts advanced from the AGT quarterfinals, and the judges will also select one additional wild card act to advance. In all, 22 acts will perform during the two semifinal shows.

Semifinals 1 takes place on Tuesday, September 3 and the 11 acts that will perform have been announced. It’s a big week for the competitors, as only five of these acts can advance to the 2019 AGT Finals.

It’s exciting to know who will take the stage first, raising the level of intensity among the acts.

As far as the acts that have advanced to the semifinals, Jackie Fabulous just received the Dunkin’ Save during the last episode of the show. Ndlovu Youth Choir was saved by the judges in the previous episode, and in the first quarterfinals matchups, Ansley Burns got the Dunkin’ Save.

The pressure is on for all of these acts to do even better this time, as impressing the AGT judges as well as America gets tougher in the later stages. With only five acts advancing from this group, it’s going to be extremely competitive.

These contestants are one step closer to the finale.

See who’s performing this Tuesday on the #AGT Semifinals! pic.twitter.com/UWNWj06uE7

A guest judge will be on hand to help Gabrielle Union, Julianne Hough, Howie Mandel, and Simon Cowell make some tough judging calls on Tuesday night. Host Terry Crews will also be there to help present the acts to the audience. It’s all up to America to decide which acts are advancing, though, so these AGT voting results will be even more important.

America’s Got Talent airs Tuesday and Wednesday night at 8/7c on NBC. 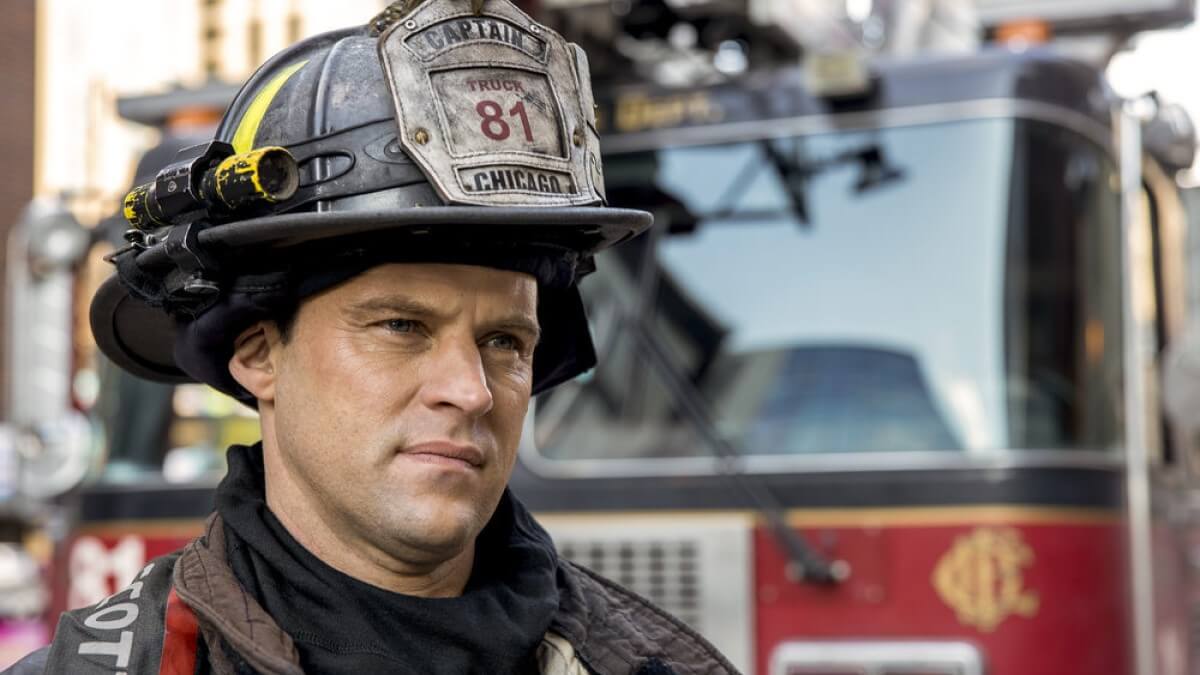 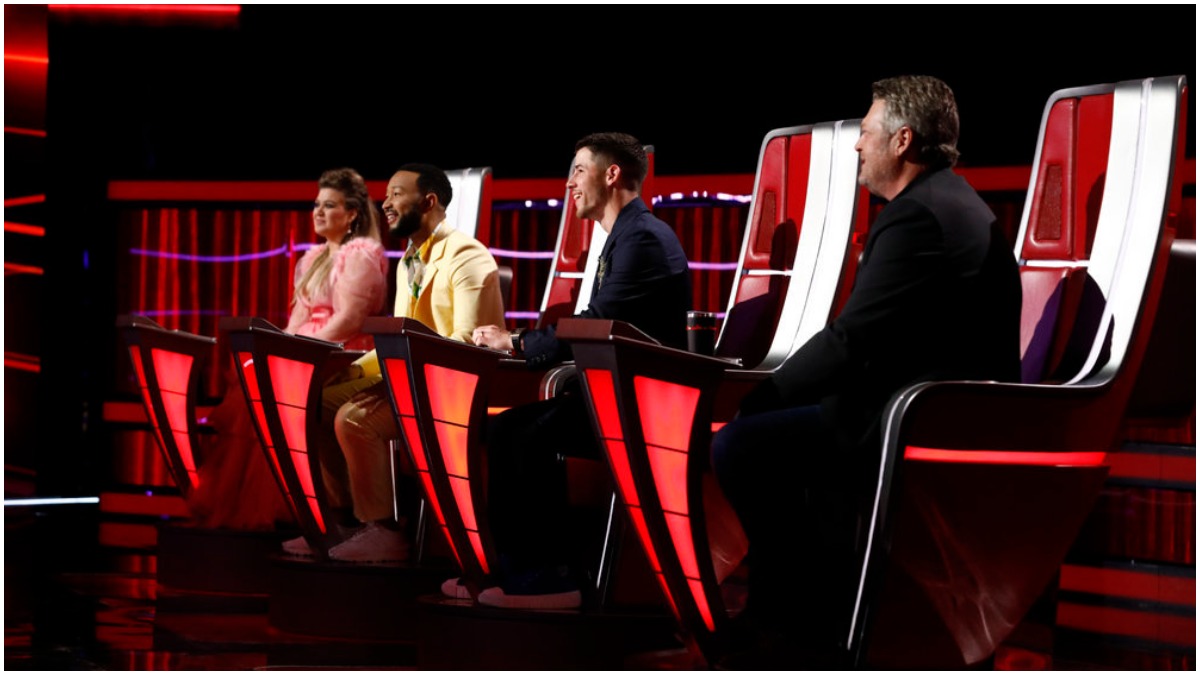