North American TV Anglophiles listen up! Some superb new (to us) murder /police procedurals from over ‘ome are now available on Acorn TV for streaming this month.

I have a huge bias towards British television dramas in all genres, because I find Americans ones, in general, to be written by committee and aimed at the lowest common denominator. So this is great news.

American TV is in awe of British shows because they keep remaking them with varying degrees of success for home audiences. Gracepoint is no Broadchurch to be sure but some series have landed on their feet.

It’s rare that it happens the other way around but Dick Wolfe proves to be the exception as Law & Order UK is as good as the American original.

So here is your chance to catch some terrific original British series before they are watered down for “mainstream” North American audiences.

The fast-growing Acorn Media offers BBC, ITV and other foreign television programming as seen on PBS.

It offers the best of the best in international TV dramas and comedies on its website for DVD purchase of streaming.  Here are some of Acorn’s latest releases.

Line of Duty Series 2 Keeley Hawes is Detective Inspector Lindsay Denton one of the most complicated female leads on television.

She’s a police boss who meets violent harassment in the workplace, a police station after becoming the sole survivor in a deadly ambush on a prisoner transfer.

Is she corrupt? The show opens as she is beaten by her colleagues resulting in severe injury and mental stress. She has fallen under suspicion and even so keeps her job.

A complex web of police corruption and organised crime unfolds in this intensely puzzling series.  It dares to go down a rabbit hole of personality, authority and sexism. It breaks all the rules.

Accused Series 1 & 2 offers an original police story as seen from the perpetrator’s point of view.

Each episode focuses on a person who appears to be living a normal life when a stressor arises, whether it’s a father’s too proud to admit he can’t afford a wedding for his daughter, a woman who will do anything to reveal the truth behind the industrial accident that caused her son’s death, a man whose sudden obsession with a woman causes his world to implode.

They reach the tipping point, commit a crime, then jailed, tried and sentenced. A husband and wife split because of her dissatisfaction with him and subsequent affair.

They harass each other involving police, the courts and their children in a breathtaking episode.  A young soldier is bullied to suicide while on a mission in Afghanistan.

Field of Blood Set 1 Its 1982, Glasgow. Jayd Johnson is Paddy Meehan, an ambitious young journalist  who tends to over- involve herself in the criminal cases she’s covering in her zeal to become a good newspaper reporter.

By over involved, I mean to the point of putting her life in danger. Her naiveté is understandable because she’s so young, which irritates her mostly male, seen-it-all colleagues.

She’s the target of their misogyny whole at home she’s targeted by her strict Roman Catholic family for working, especially in media, when she should be getting married and raising children.

Faced with opposition on all sides, she works harder and suffers the consequences. Peter Capaldi plays her only mentor. It’s a really interesting milieu – “old” Glasgow and new ideas, a dark Nancy Drew for grownups.

Julia Mackenzie can do no wrong as the titular character in Agatha Christie’s Marple Series 6.

The phenomenal success of the series can be attributed to several things – her ability to process information and deduce the answers to murder mysteries, her penchant for attending murders in the most glamourous environment, stately homes, embassies, etc. and the prominent guest stars who enliven the proceedings.

A strong shot of idealised nostalgia seems to work well in English television and this is a prime example.  Whether the moneyed, mostly high society past looked like this or not, it’s a nice fantasy of cushy chintz couches, gilt frames and rolling lawns.

And like her spiritual descendant Jessica Fletcher, you chuckle after a while knowing that wherever she goes, someone is murdered. Dangerous women! Marple is a reluctant feminist who clings to an Edwardian view of life.

The TV miniseries of the same name, which debuted on the 50th anniversary of the theft, is split into two stories, A Robber’s Tale and A Copper’s Tale.

Written by Broadchurch’ Chris Chibnall, its nerve rackingly intense stuff based on the facts of the case.  Jim Broadbent leads the police investigation with total authority and grit equal to the most roguish criminals in the land.

Ironically Ronald Biggs, one of the last surviving Great Train Robbers, died the day the show premiered, December 18, 2013.  The 60’s vibe is swell, too.

Lovejoy Series 2   Gentler crime is also on the books in Lovejoy starring Ian McShane. He’s a roguish fellow just out of prison who knows art history, antiques and fakes, which forms the basis of his employment.

He works for himself with two staff to seek out the real from the forged and along the way gets involved in the personal stories in the antiques trade.

It will make you look at your auction “steals” with a slightly more jaundiced view.  Lovejoy likes the ladies and brings a strong sense of humour and whimsy to small “c” crime.

It’s an entertaining and amusing series and if you’re an antiques fan, so much the better.  But you might ignore his 80’s, sexist brashness.

For more info on streaming video and upcoming DVD purchasing go to www.acornonline.com 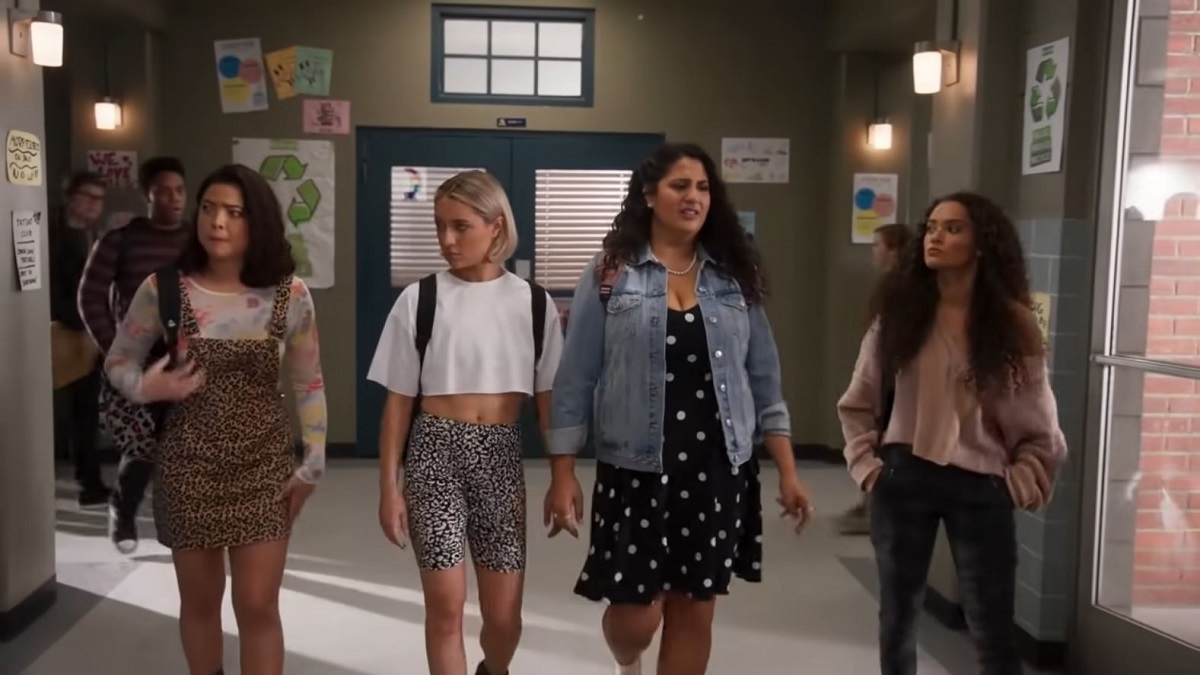