Taylor Swift has some advice for her younger self as she prepares for the 63rd Grammy Awards tomorrow.

The I Knew You Were Trouble singer attended her first Grammy ceremony 13 years ago, hopeful to snag the trophy for Best New Artist in 2008 (the award ended up going to the late Amy Winehouse).

Now, at age 31, the household name is an awards-hopeful again with six nominations, including Album of the Year for Folklore and Song of the Year for Cardigan, as well as a performer at this year’s award show.

The show, hosted by Trevor Noah, will follow strict Covid-19 safety protocols, much of it held virtually.

Swift spoke to Entertainment Tonight as she reflected on her first awards show and what she would share with herself looking back.

“It’s pretty wild how much time has passed since my first GRAMMY nomination. I still feel pretty lucky to still be a part of this night,” Swift said. “I think the advice I would give myself when I was younger is probably to, when things get hard, always focus in on how much I love music.

“That has been the thing that, no matter what, has protected me from any of the other outside things that have made me feel strange,” she continued. “I’ve never had a problem with the general fact of making music or playing music. I’ve never stopped loving it. It’s been the outside stuff that has made me feel down at times.”

She elaborated, saying that the two most important things she has learned to remember during tough times are to maintain positivity and enthusiasm, as well as her love of creating music.

“As soon as you fail, enthusiasm tells you that the next great idea is around the corner,” she said. “And your love of music will always center you, if you’re doing this for that, and that alone, because that is hard to take away.

“People can reduce and criticize other elements. It sounds really, really simple, but loving the actual making of music and the playing of music is what I think has really helped me balance things.”

Swift has lots to celebrate this year, regardless of any potential wins tomorrow night.

The singer surprised fans last year by releasing two albums, Folklore and Evermore, written and recorded during the quarantine. Evermore will be up for Album of the Year and other awards in 2022.

She has also been busy re-recording her first five albums in an effort to reclaim ownership over her work after her record label Big Machine was bought out by Scooter Braun’s Ithaca Holdings in 2019.

Recently, Swift took to social media to post a livid retort to her name being used as the center of a sexist joke aired in the show Ginny & Georgia, in which a character comments, “What do you care? You go through men faster than Taylor Swift.”

Swift fans were quick to come to the singer’s defense and even lashed out at the actress who portrays the character who makes the comment in the show. 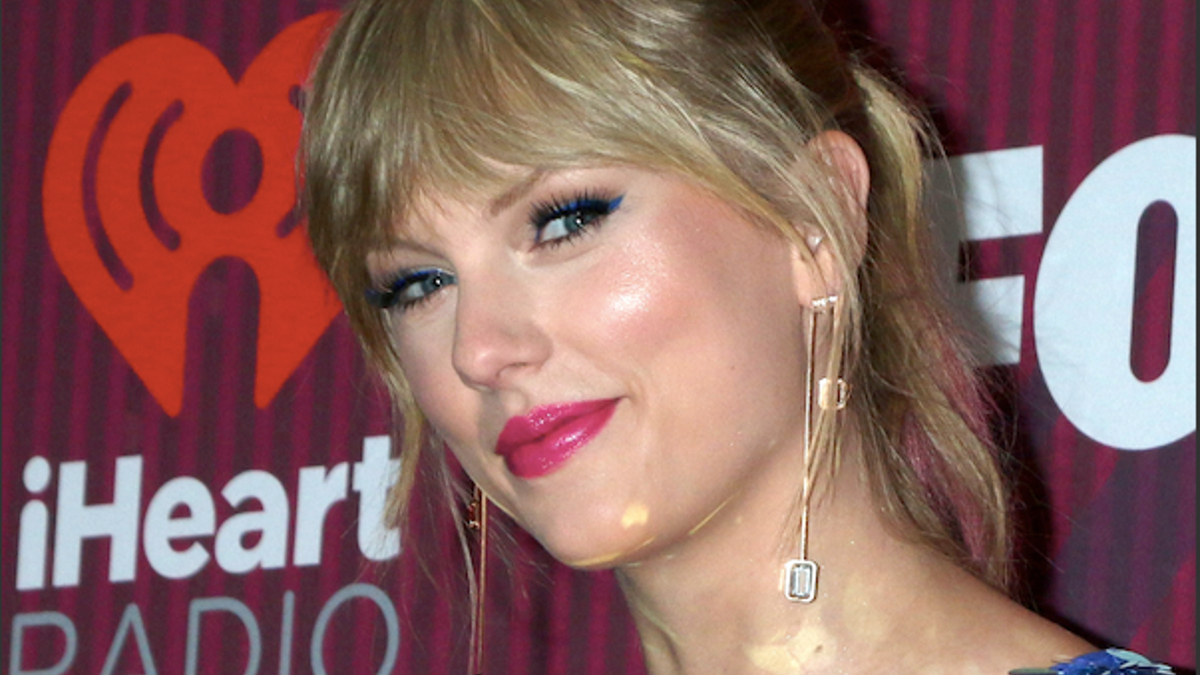 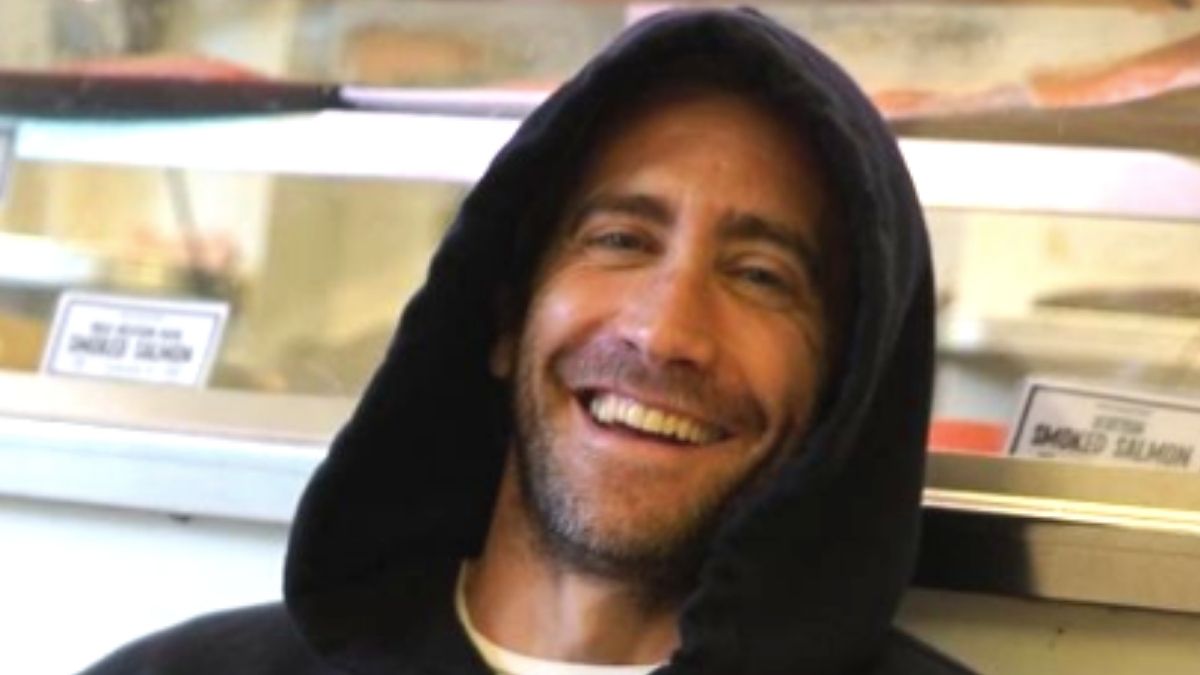