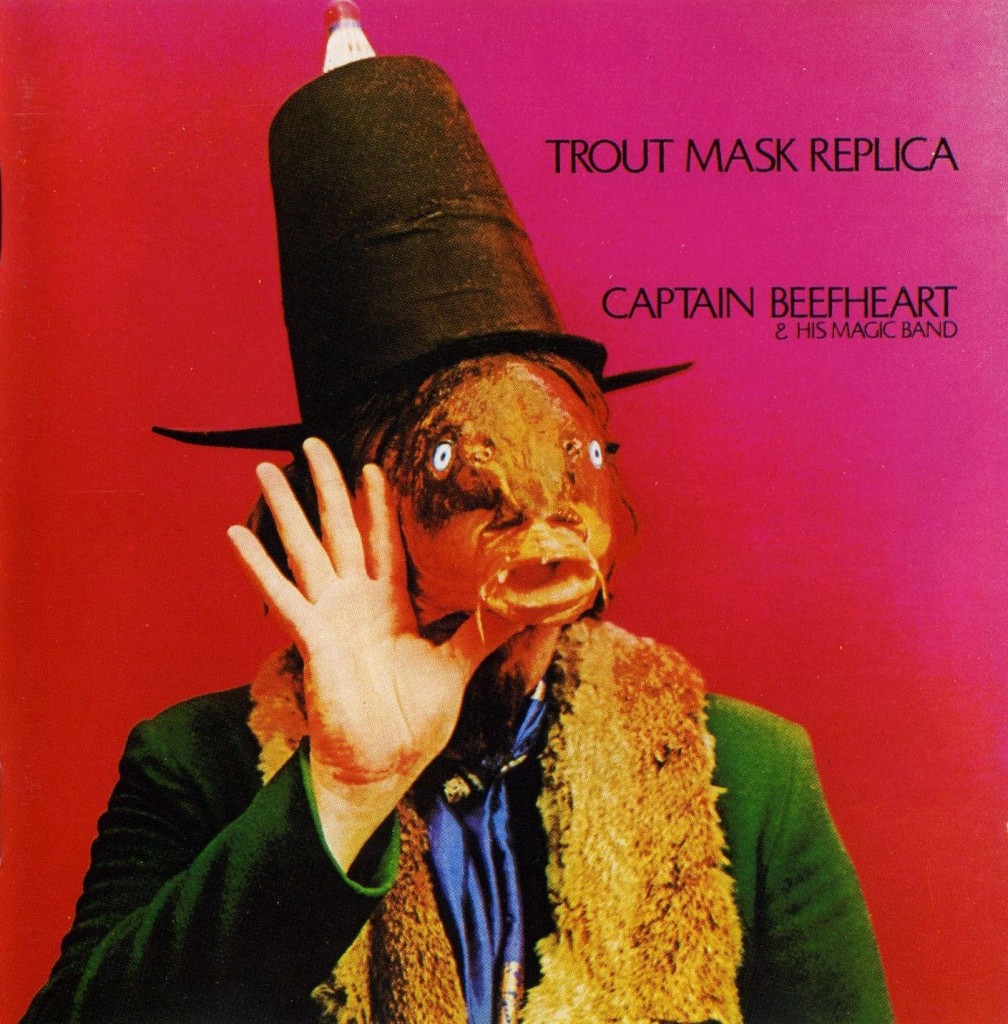 O Captain! My Captain! Captain Beefheart has had a very special place in my heart since the ripe age of 10. It was not until I got older and started to have a better understanding for music that I could fully grasp how much of a genius and impeccable musician this man was.

So, let’s take this time to commemorate the life and music of Captain Beefheart. To remember the emotions and fun times that he has made us feel. To sit back, relax and allow that vocal range to send shivers down our spines, and goosebumps down our arms.

This tune was my first introduction to the Captain. It’s funky, fresh African inspired drumbeats. Captain Beefheart has an incredible vocal range, going from a deep grunt to a higher pitched voice. One of the most random, but perfect parts of this song is the bass solo that he drops into the song for just about 20 seconds, and then quickly retracts it. “Abba Zabba” is a fun summer song that is perfect for your day at the beach.

If Captain Beefheart’s voice or instrumentals doesn’t get you to love him, than at least the names of his songs should. This track begins with what sounds like the bang of a gong and quickly turns into a mellowed out 60’s kind of psychedelic surfer rock song. The lyrics are a bit scattered and don’t always make sense to me, but that pretty much sums up Captain Beefheart as a person.

This song is off arguably the greatest Captain Beefheart album ever. “Trout Mask Replica” is not the album you want to listen to first, when just starting to get into him. It’s tough to listen to because of how odd and forward thinking he was with his music. All of his other albums, are like little prep levels to finally get to this final record. Captain Beefheart twist and turns his voice to make him sound like an 80 year old blues player who’s been through some s**t, and does as he pleases. The screechy clarinet with the Captain’s calm voice telling a story makes you want to pull your hair out when you first listen to it, but as time goes by it makes more sense, and you can see that the Captain is guiding the clarinet with his voice, the same way a conductor does with his orchestra.

This song the Captain takes a punch at The Beatles and Stones(some of my favorite bands) for their music being too simple in his opinion. Compared to Captain Beefheart though, everything is pretty simple. He is openly out of the box weird and makes and contorts the strangest sounds he could possibly think of. This tune is strange and has this all around screeching throughout. Beefheart wanted to call out two of the biggest bands in the world, and he did. No one else would be as gutsy as him to openly say that they don’t like The Beatles or The Rolling Stones.

The track starts with upbeat lounge type music and Captain Beefheart’s crazy voice quickly disrupts that. He goes back and forth between the frantic lounge music and a slower and more mellow sound. He plays with his voice, going from super high pitched and kind ear piercing at times, to a smooth jazz like deep and sexy voice. A song that can be confusing at times, but is also perfect to listen to by a fire with a glass of whiskey. 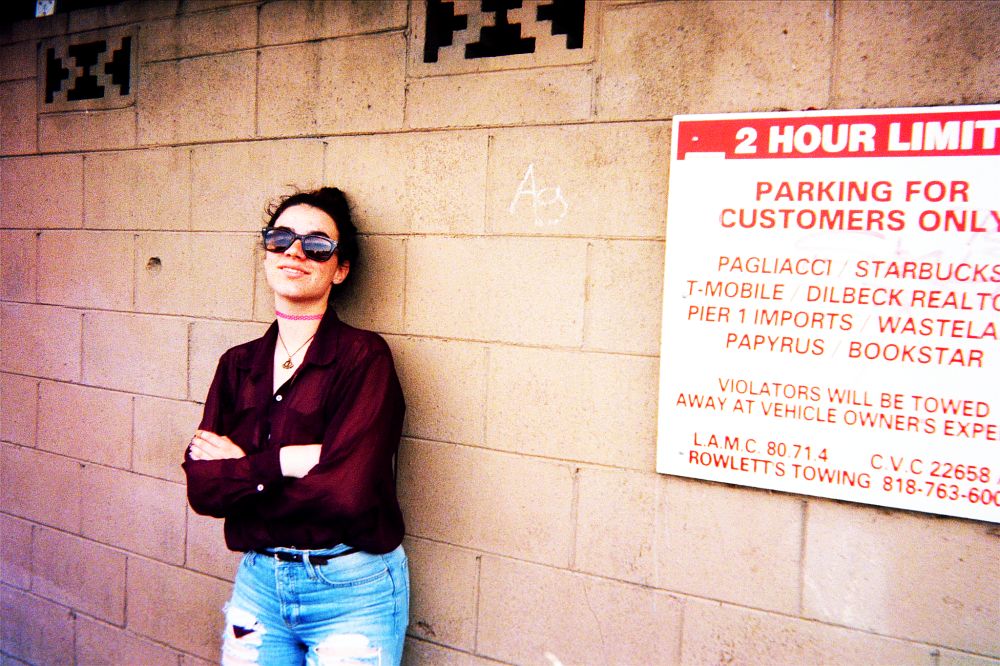 Bella Elbaum is a Los Angeles based writer and music enthusiast. You can follow her on Twitter