Dolly Parton has released a new song to help fans dealing with the current pandemic.

The new track, released on Wednesday, is called When Life Is Good Again and aims to be an anthem of hope. It sees the 74-year-old country superstar sing to all of the people who are struggling with what has been going on in the world.

Even though she is still stuck at home, the Steel Magnolias star evidently wanted to find a way to still bring music and enjoyment to her fans.

When Life Is Good Again audio

An audio version of When Life Is Good Again was posted on Dolly’s YouTube page, with hundreds of fans already commenting on the song.

Another fan added, “Beautiful, an amazing song by the most amazingly beautiful woman xx Dolly forever.”

One more said: “Dolly, Dolly, Dolly! You are amazing and the most prolific songwriter in any time. You continue to create the most amazing masterpieces after 52 years as a professional in show business not to mention that you were only four or five when you wrote your first ‘composition!'”

Dolly Parton continues to reach out

This new song isn’t the only way that Dolly has been reaching out to people during the quarantine that has been taking place around the country.

Dolly also debuted a 10-week web series called Goodnight With Dolly back at the beginning of April. In it, she reads books to children. It is a fun endeavor that seeks to connect the 9 To 5 star with many kids.

Goodnight with Dolly! Watch now as @DollyParton reads "I Am a Rainbow!" #goodnightwithdolly #DollysLibrary #ReadWithMe pic.twitter.com/fg51QW7o3P

On April 1, Dolly posted the following message on Twitter: “I am making a donation of $1 million to Vanderbilt towards that research and to encourage people that can afford it to make donations.”

It was just the latest endeavor where Dolly has sought to give back and she followed up that announcement with a Twitter post that explained why she was undertaking the donation.

My longtime friend Dr. Naji Abumrad, who’s been involved in research at Vanderbilt for many years, informed me that they were making some exciting advancements towards research of the coronavirus for a cure.

Earlier this week, Dolly shared a poignant messsage to “those who have sacrificed everything” for the county in celebration of Memorial Day.

Back in March she told how here heart had been left “broken” after longtime friend Kenny Rogers passed away. 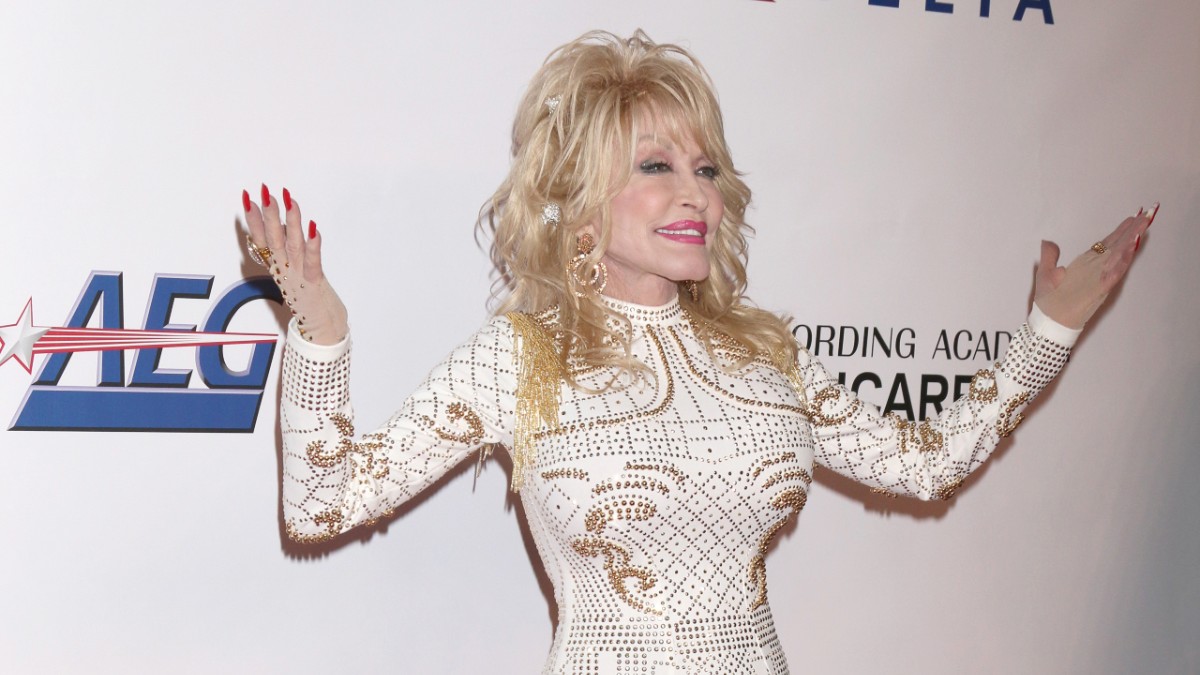 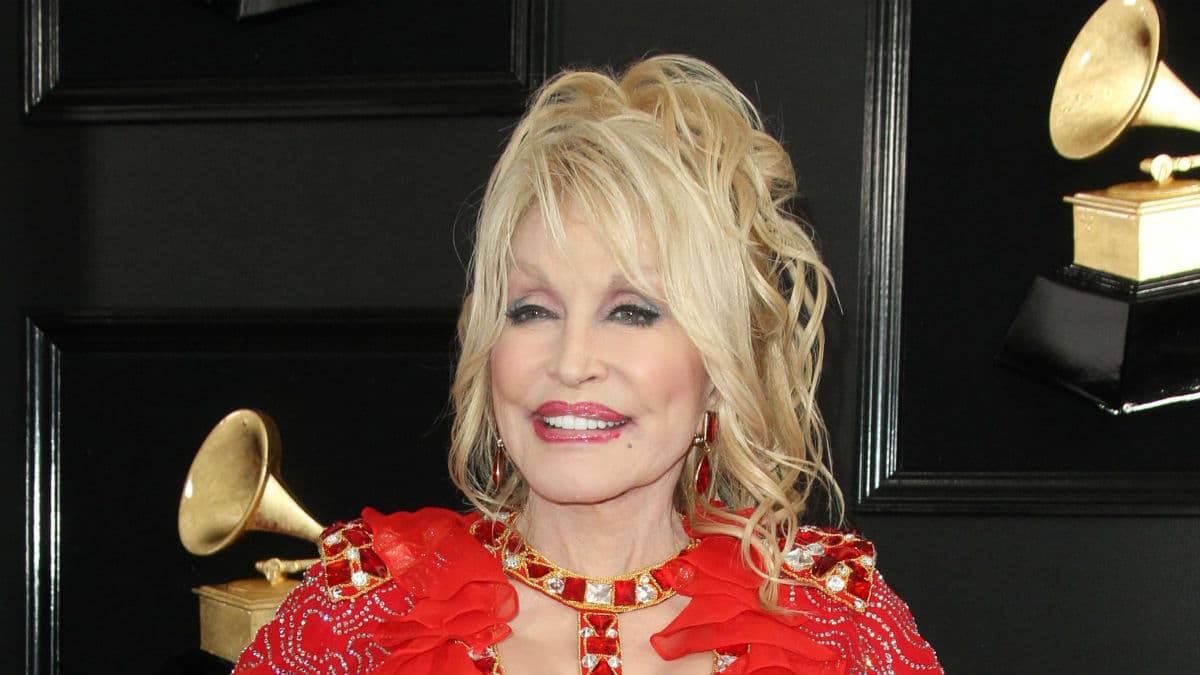