The rumor mill is churning as fans are certain Demi Lovato and Ariana Grande have dropped hints about a collaboration coming soon.

Grande initially sparked fan intrigue when she posted a photo on her Instagram story with snippets of vocals from a new song with the caption “backgrounds on a song for a friend.”

Lovato added fuel to the fire by reposting the image onto her Instagram page with six sneaky-eye emojis and fans went crazy with speculations and hopes of a duet.

The pair have been close friends for years and share a common background of growing up in the entertainment industry.

After Lovato’s nearly-fatal accidental overdose in 2018, Grande took to Twitter to post a simple, yet heartfelt message to her friend, saying “I love u.” Even Grande’s mother, Joan Grande, made an emotional post hoping for nothing but the best for Lovato as she recovered in the hospital.

“I am knocked down, over Demi, I hope and pray that she recovers quickly and finds sobriety again…she is a sweet, kind person, who has in my personal experience always shown love to everyone in my world….She has always been so supportive of Ariana as well, sharing her experiences with the fame and celebrity and notoriety of growing up in a very public space.”

Joan Grande went on to encourage people to be kind and supportive, saying, “….let’s ALL make a deal today….let’s try to be nice to everyone, let’s try to remember that we are ALL human and no one is better than the other, let’s try to share love and light, let’s not pass judgement….let’s not amplify negativity by repeating it! Remember, if you have nothing good to say, why say it?? Don’t say it..! You never know how much you are hurting someone. Try not to find your own self-worth by knocking down others.”

Lovato has been open about her overdose and recovery, revealing recently that she suffered a heart attack and three strokes following the trauma.

Her documentary Dancing With the Devil delves into details of the days leading up to the overdose and the aftermath following it, is set to be released on March 23rd. 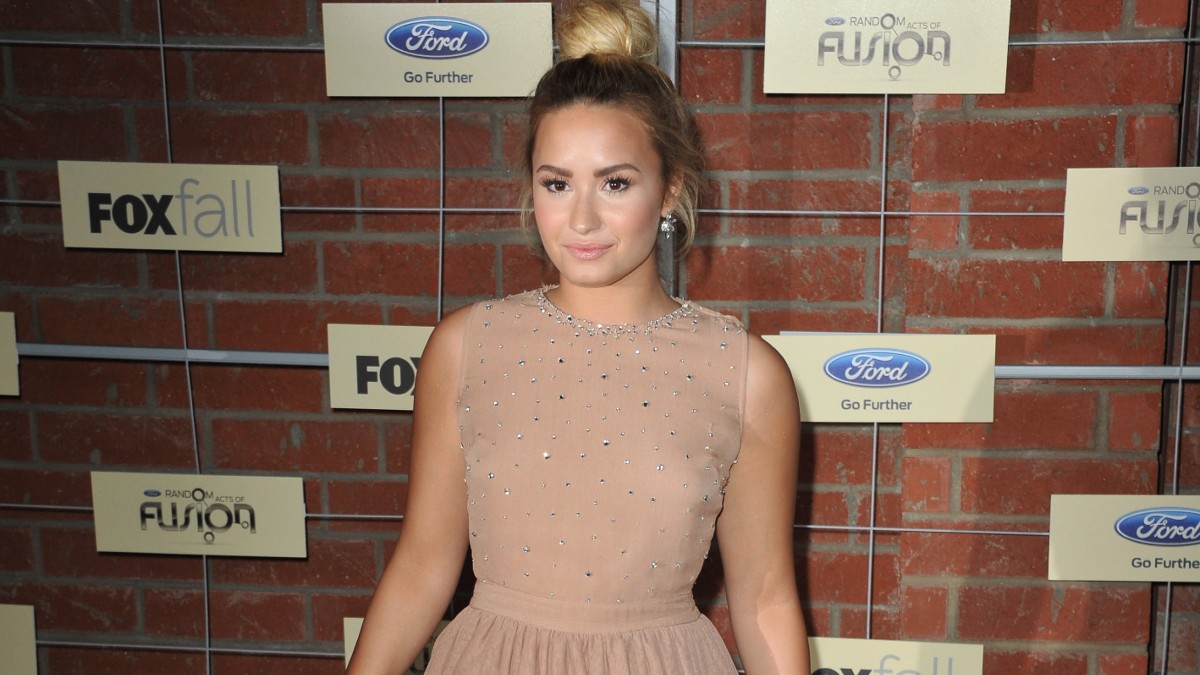 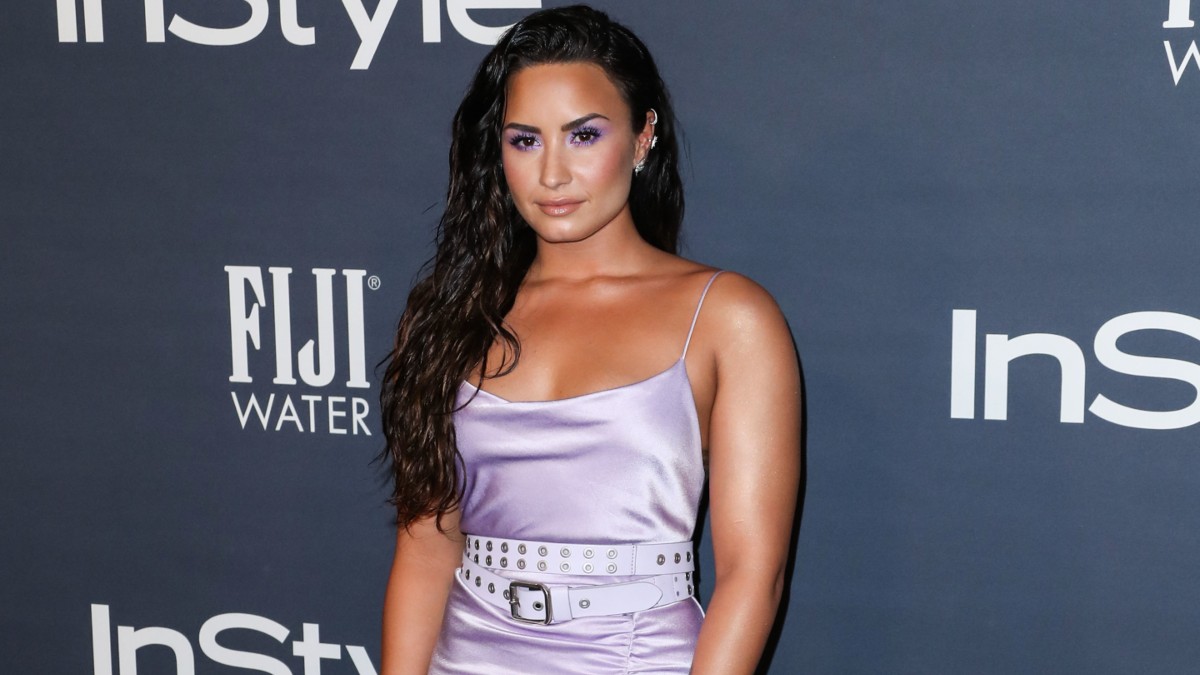 Demi Lovato shares excitement for the release of her first album in four years, Dancing With the Devil: The Art of Starting Over 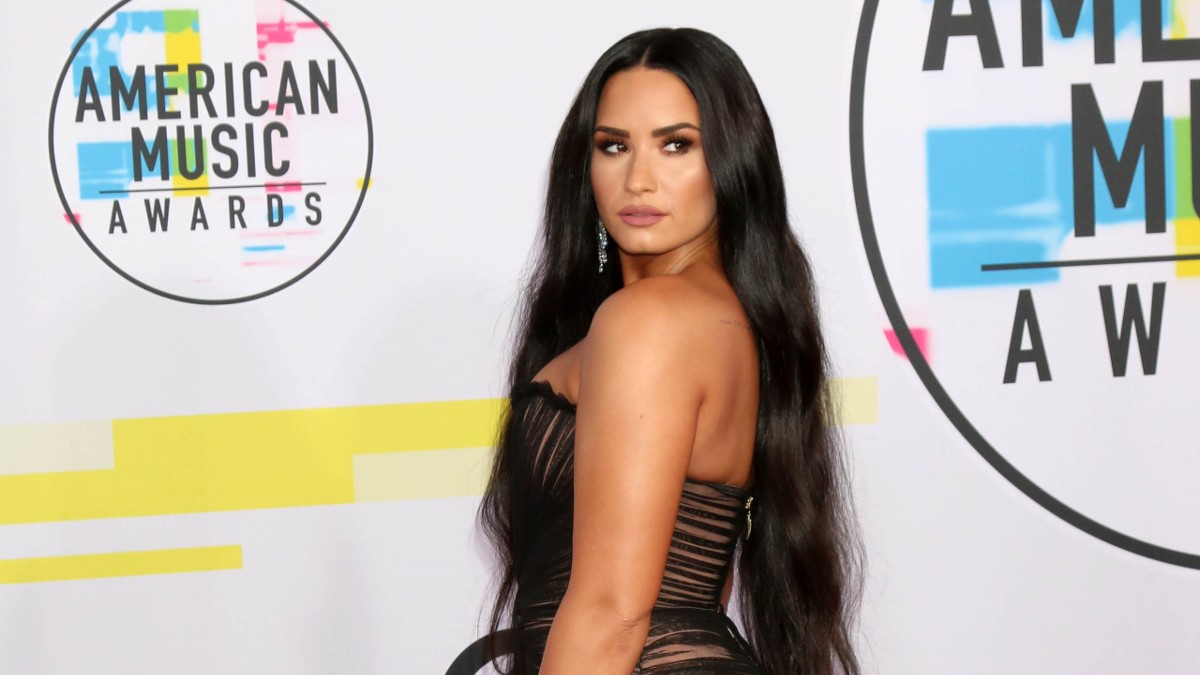