The countdown is quickly coming to an end! To All the Boys: Always and Forever is coming to Netflix on February 12.

We’re less than a week away from the release of the final installment to the teen romance-drama series To All the Boys I’ve Loved Before — the beloved Netflix movie adaptation of Jenny Han’s book series with the same name.

What happens in the first two To All the Boys films?

The movie series started back in 2018 with the release of To All the Boys I’ve Loved Before where the adolescent journey of Lara Jean Covey (Lana Condor) fully kicked off. In this movie, Lara Jeans’s younger sister Kitty (Anna Cathcart) discovers that Lara Jean has been writing a series of unsent letters to her crushes.

In an effort to be helpful, Kitty delivers the letters to their intended recipients which puts Lara Jean in an increasingly awkward situation as, throughout her day, the letter recipients begin to confront her.

The second movie, To All the Boys I’ve Loved Before: I Still Love You, explores Lara Jean being in the middle of a love triangle between two boys who received letters from her, Peter (Noah Centineo) and John Ambrose (Jordan Fisher).

This introduced an invigorating storyline as, throughout the first movie, Lara Jean and Peter enter a relationship after a failed attempt at pretend-dating in order to get Peter’s ex-girlfriend jealous and the other letter recipients off of Lara Jean’s case.

The To All the Boys series contains some of the most imaginative and engaging new content targeted to teenagers and young adults. The two already-released movies have high critical ratings and are a trendy pick on the Netflix platform.

To All the Boys: Always and Forever

The release of the trilogy’s final installment is rapidly arriving. The third movie is expected to follow Lara Jean through her senior year at high school.

It will be interesting to see how the preparation for college and the pressure of graduating from high school will affect the romantic relationship between the iconic pairing of Lara Jean and Peter.

The Netflix movie’s synopsis is:

“As Lara Jean Covey prepares for the end of high school and the start of adulthood, a pair of life-changing trips lead her to reimagine what life with her family, friends, and Peter will look like after graduation.”

To All the Boys: Always and Forever will premiere on Netflix on February 12. 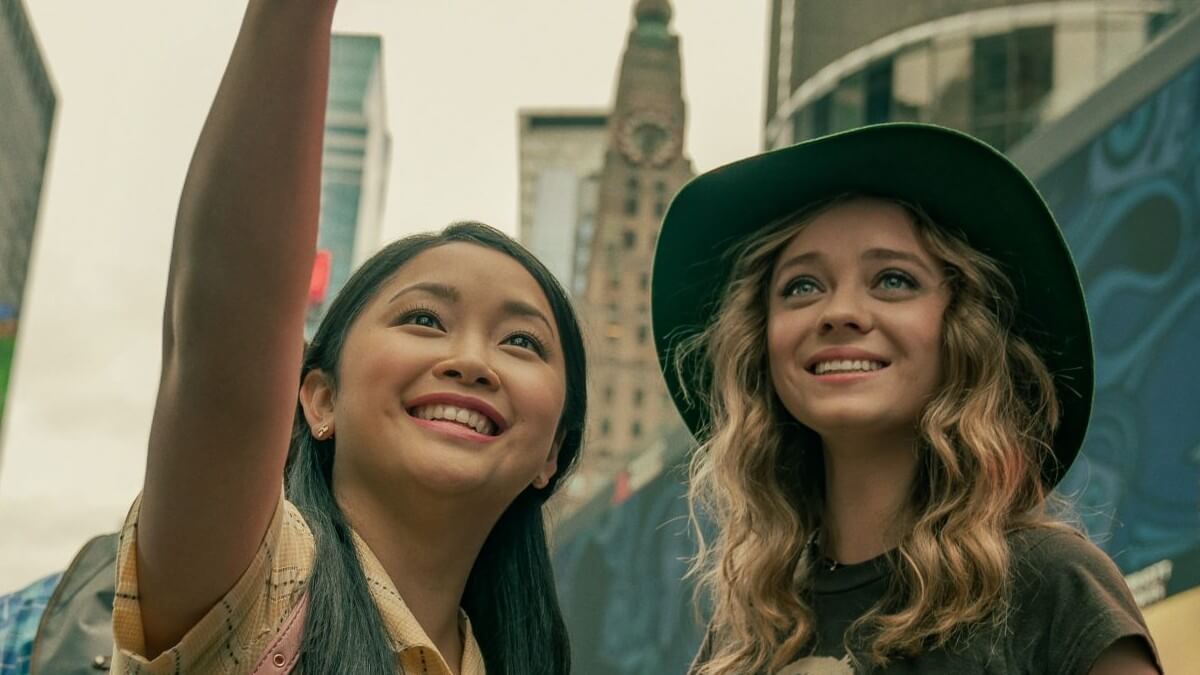 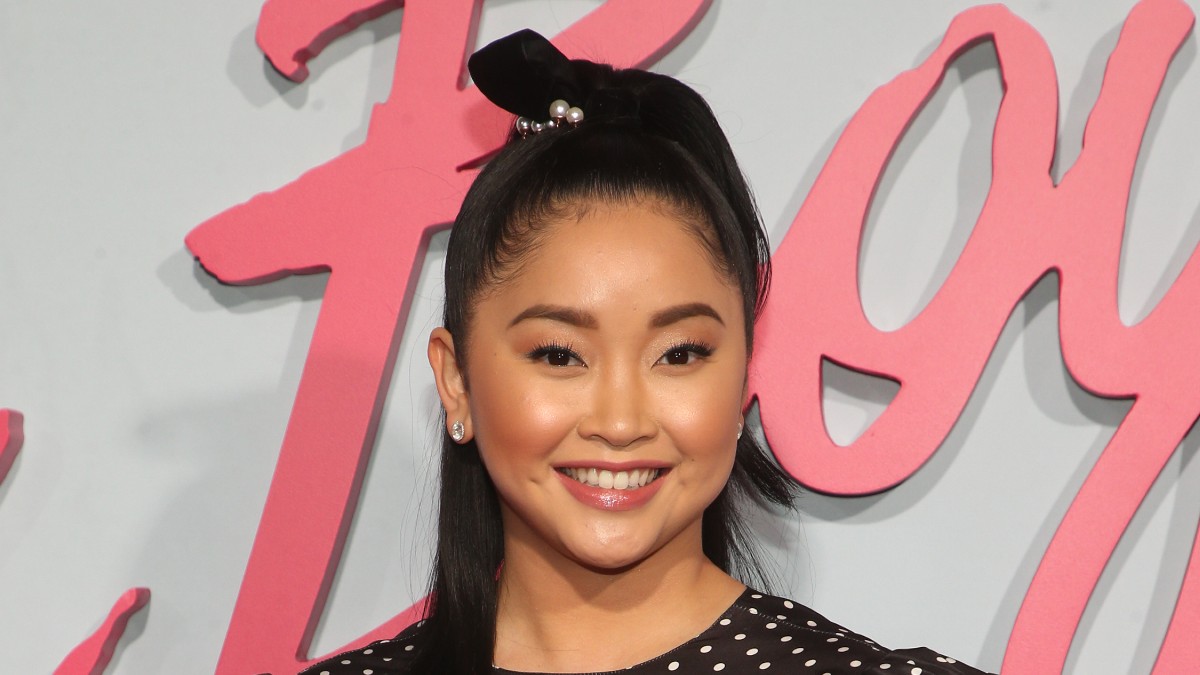 To All The Boys 3: Does Lara Jean go to NYU?
RELATED POSTS