There was a huge spoiler leaked yesterday in an interview about the upcoming Thor: Love & Thunder.

As we reported, Russell Crowe was doing an interview and he admitted that he is playing Zeus in the upcoming fourth Thor movie.

While this is huge news, there is something else bubbling under the surface for Marvel Comics readers.

Could Hercules be coming to the MCU?

Who is Hercules in Marvel Comics?

MCU fans have met the Norse gods in the MCU, with Thor joining the Avengers. However, fans of mythology know there are more famous gods out there — the Greek gods of Mount Olympus.

Zeus is the king of these gods, and this pantheon has what is known as demigods — basically children of gods and humans. Anyone who watched or read the Percy Jackson series knows what this is all about.

The most powerful of these demigods is Hercules.

He also appeared in movies such as 2000’s Jason and the Argonauts and even had a Disney animated movie in 1997.

In Marvel Comics, he appeared early on in Avengers comics, the 10th member to join the team. He has the same history, but in the comics, he was brought to Earth by Loki in a master plan and then stranded on the planet where he became a hero.

Hercules is still around and is now part of a team that has a major connection with the Thor: Love & Thunder movie.

Hercules is in Guardians of the Galaxy

Hercules is now a member of the Guardians of the Galaxy in Marvel Comics.

The members from the movies are all still members in the comics but are also joined by Nova (Richard Ryder), Marvel Boy (Noh-Varr), Hercules, and Moondragon.

If Russell Crowe is Zeus – and not just a part of the comedy play that features Matt Damon and Melissa McCarthy – it could play into the upcoming third Guardians of the Galaxy movie.

The bad guy in Thor: Love & Thunder is Gorr the God Butcher. He is likely targeting the Asgardians, but if he strikes out at the Olympic gods first, Zeus and his brothers could fall.

If this happens, it could free up Hercules to try to find a new home, and it could lead him to Thor and the Guardians of the Galaxy. 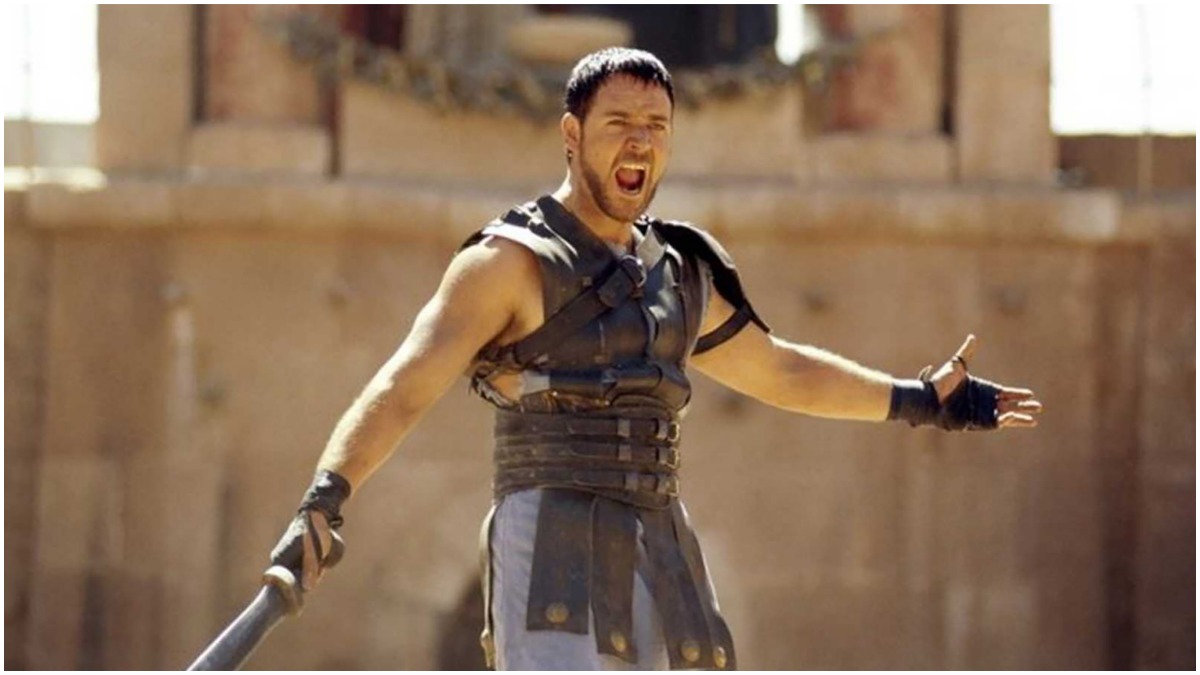 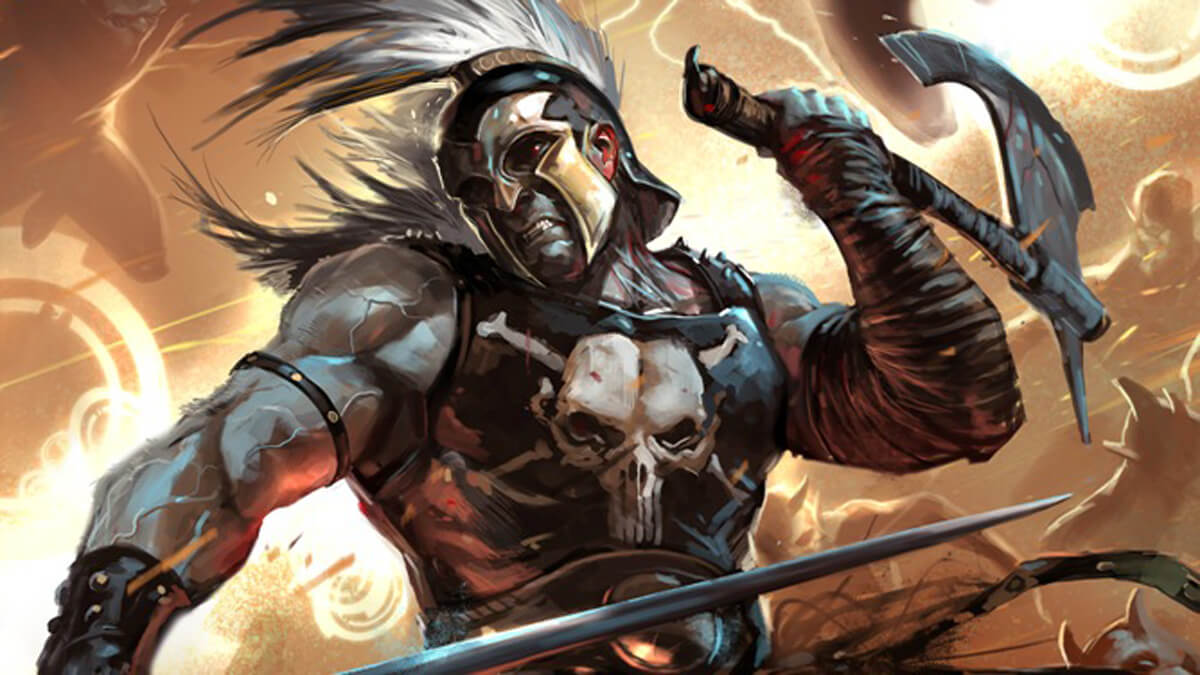 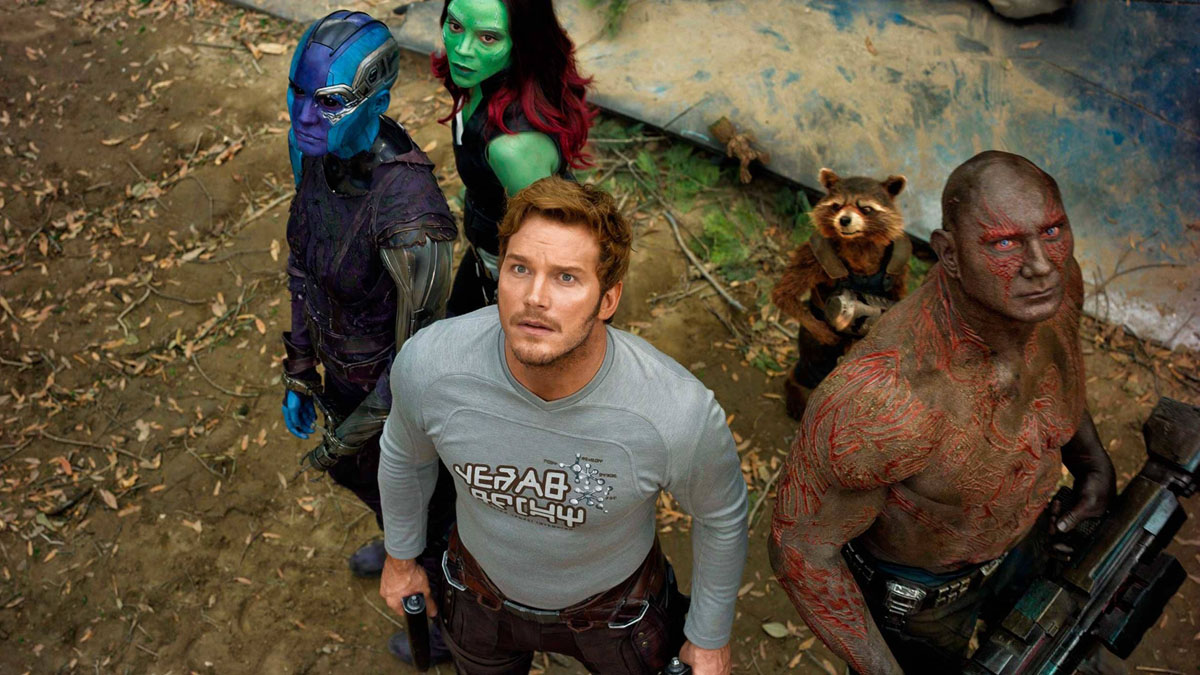