Riverdale fans were excited to find out Lili Reinhart has been cast in the upcoming Netflix drama Plus/Minus.

This movie is expected to be an emotional ride and will follow its main character through two different timelines.

The Ohio-born actor is currently starring in the drama series Riverdale as Betty Cooper, one of the main characters. She has also starred in Hustlers alongside Jennifer Lopez, and played Grace Town in the romantic drama Chemical Hearts.

What is Plus/Minus about?

Plus/Minus explores the possible lives of the new college graduate Natalie (Reinhart). On the day before her graduation, Natalie’s life is split into two different parallel realities.

In one life, Natalie discovers that she’s pregnant and she “must navigate motherhood as a young adult in her Texas hometown.”

However, in the other, Natalie pursues her dreams and finds herself moving to the busy city of Los Angeles.

Netflix writes, “In both journeys throughout her twenties, Natalie experiences life-changing love, devastating heartbreak and rediscovers herself.”

Who is involved in Plus/Minus?

Riverdale and Hustlers actor Lili Reinhart will lead the upcoming drama as Natalie and serve as an executive producer. Wanuri Kahiu will be the movie’s director, and the script is by April Prosser.

Kenyan filmmaker Kahui is best known for directing the drama Rafiki. It was recently announced that she would also be directing The Thing About Jellyfish starring Millie Bobby Brown.

Prosser served as the writer’s production assistant for the series Charmed and Human Giant, a comedy series starring Aziz Ansari.

News of Plus/Minus quickly spread to the Riverdale fans.

Reinhard tweeted, “I’m so proud to announce Plus/Minus as my next project and my second film serving as an executive producer,” with her first being Amazon’s Chemical Hearts.

In response, fans congratulated her on her upcoming roles and got “Proud of Lili” trending on the Twitter platform.

A fan from Chile shared this news with the actor and wrote, “I am very excited about your new project!”

Another fan retweeted her and labeled Plus/Minus as a “film to look out for.”

Plus/Minus has not announced additional cast members or an expected release date as of now.

Plus/Minus is expected to stream on Netflix. 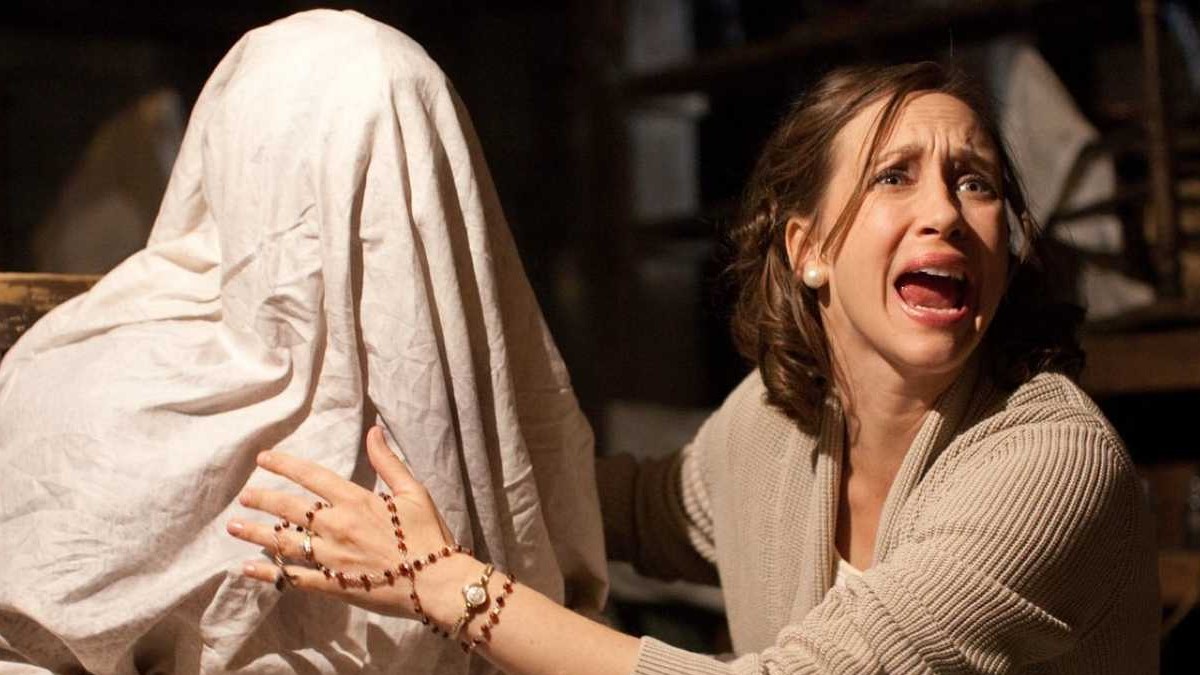 The Conjuring movies are coming to Netflix in February

Fate: the Winx Saga: Who’s in the cast?
RELATED POSTS