The new movie Hustlers hit theaters on Friday and is garnering plenty of buzz as one of the best films of the year. It may even gain attention when awards season arrives.

At the head of the cast is actor and singer Jennifer Lopez, along with a supporting cast that includes Constance Wu, Cardi B, Keke Palmer, and Julia Stiles. The movie is about a group of strippers looking to turn the tables on Wall Street.

What is Hustlers about?

There are potential minor spoilers here. The new comedy/crime/thriller follows the plight of four NYC strippers looking to make the ultimate score after the 2008 recession started to take a toll on the sex industry.

Their game involves luring wealthy clients in, taking their credit card, and running it up.

The movie is based on a real-life story that New York Magazine journalist Elizabeth Pressler wrote about and won an award for in 2016.

In Hustlers, Julia Stiles plays a journalist named Jessica, who is a fictionalized version of Pressler. Lorene Scafaria wrote and directed the Hollywood retelling of the story.

Here’s a look at the official Hustlers trailer to give more of a view of the story and cast including JLo.

Is JLo’s Ramona Vega based on a real-life character?

Jennifer Lopez plays lead character Ramona Vega in Hustlers. While there is no real “Ramona Vega,” her character is based on a real-life woman named Samantha Barbash.

As a Slate report indicates, Barbash was the “HBIC” and would give new girls she took under her wing the intro to Wall Street regulars.

Since the movie fictionalizes some aspects of the story, certain things are changed a bit with JLo’s Ramona Vega in Hustlers. Her motivations are due to wanting to provide for her family rather than just good old fashioned greed.

That prompts her to get the girls to turn to criminal activity to bring in more money.

Additionally, Ramona Vega’s daughter is present throughout the Hustlers film as part of her motivation to turn to crime. Samantha Barbash was a single mother, but there is no mention of her children in the original New York magazine account from Elizabeth Pressler.

Most likely, the movie version has made Jennifer Lopez’s Ramona Vega in Hustlers a more endearing character for audiences to provide a more Hollywood-esque story.

Viers can now watch JLo, Cardi B, Lizzo, Keke Palmer, Constance Wu and more as they play out this crazy crime thriller. The new movie, Hustlers, is currently in theaters with a runtime of 110 minutes. 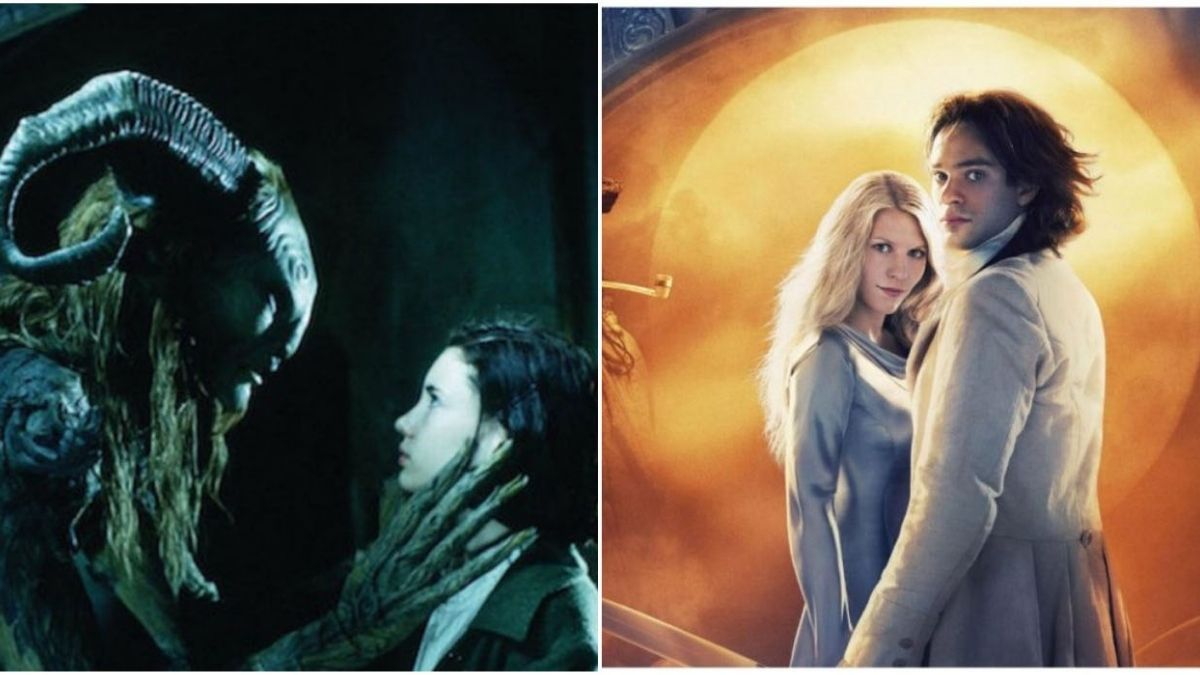 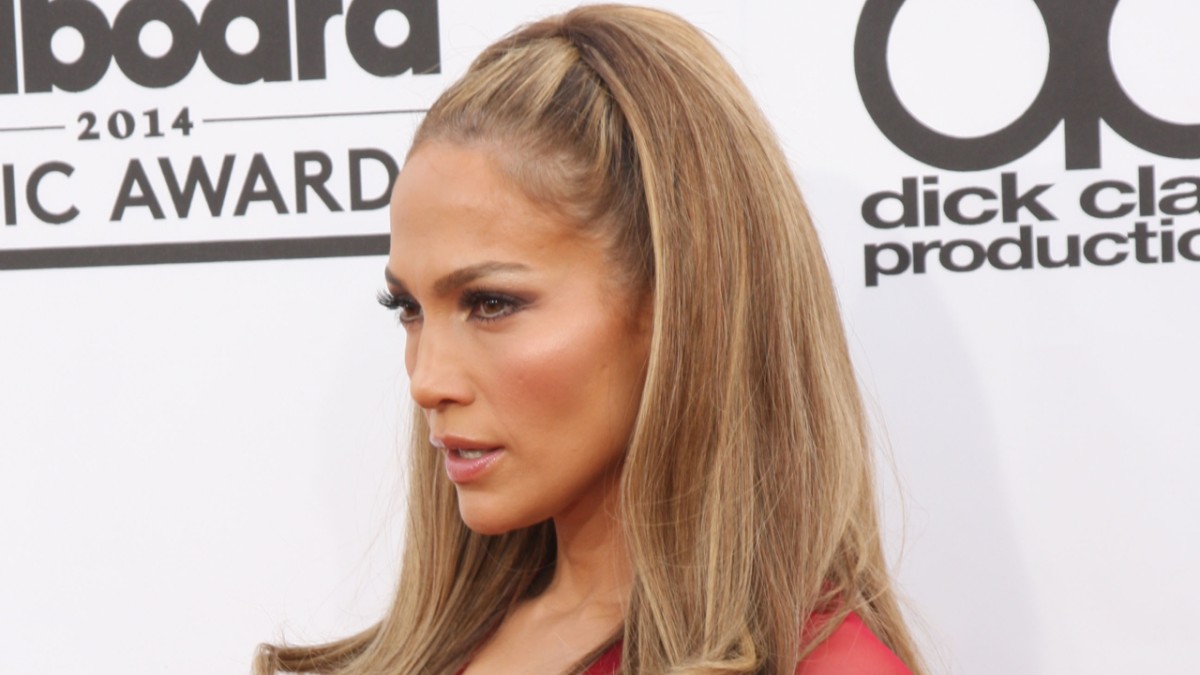