It’s been reported that Marvel bad guy Michael Korvac is set to be the villain in the upcoming movie, Captain Marvel 2.

While the MCU is hanging on for Black Widow’s release, filming is underway for Captain Marvel 2.

A new report indicates that the major villain for Brie Larson’s superhero sequel will be a familiar one for Marvel fans: The cosmic-powered Michael Korvac.

Michael Korvac’s has been a Marvel villain for 45 years

Debuting in 1975, Michael Korvac was a scientist in the 30th century who betrayed Earth to the alien Badoon and was turned into a twisted cyborg. He clashed with the Guardians of the Galaxy (who, unlike the MCU rogues, were more like a future “Space Avengers”).

In the classic storyline, Korvac came to the 20th century, where he gained cosmic powers to become almost a god. He then had a massive battle with the Avengers and Guardians before finally being defeated.

The character has since made more appearances, and it’s suggested that he cannot truly be destroyed because of his great power.

Korvac also appeared in the Avengers: Earth’s Mightiest Heroes animated series, where he fought the Avengers and Guardians.

Will Michael Korvac be a secondary villain in Captain Marvel 2?

It should be noted that Korvac’s presence in Captain Marvel 2 is attributed to the original script as written by Anna Boden, Ryan Fleck, and Nicole Perlman. However, Wandavision’s Megan McDonnell has since reworked the script, making it possible that Korvac was just in the first draft and is now being replaced by another foe.

And it has been confirmed that Zawe Ashton is playing the main villain, although it is unsure of what character she is playing. While the possibility of a genderbent Korvac seems remote, it could still happen.

The producers have put out a casting call for a “John Boyega/Michael B. Jordan type” for a mystery role. While most fans believe it’s for The Blue Marvel, it could also be for Korvac. The movie might try to keep things interesting by setting up Ashton as the focus only for Korvac to then emerge as the real foe.

The MCU is used to such twists. The first Captain Marvel film presented the Skrulls as a sinister force before revealing they were actually sympathetic, and it was Carol’s Kree allies who were the villains.

Is there tension between Carol Danvers and Monica Rambeau?

The movie is set to focus on the relationship between Carol and Monica Rambeau (Teyonah Parris), the daughter of Carol’s old friend Maria (Lashana Lynch).

Wandavision showed that while Monica was lost in “The Blip,” Maria died of cancer. Monica then appeared upset when Carol’s name is mentioned, indicating there is tension between the two women.

With Monica gaining superpowers of her own thanks to her interference in Wanda’s “Hex Field,” she and Carol will need to overcome their issues to handle a new threat.

Larson posted a video on the two-year anniversary of the first Captain Marvel’s release where she spoke on her hopes for the sequel.

I’ve changed so much, I’ve grown so much, and so I’m really excited to see what I can bring to Carol in the Captain Marvel sequel with who I am now. To see how all of you have embraced Carol and taken her on, and used her as a symbol for whatever it is if there are difficulties that are going on in your life. Moments of strength that you need that you can pull from this character and find something, whether it’s a line from the film or from the comics, that has been absolutely remarkable and incredibly. I’m excited to keep expanding on that.”

Whoever the villain turns out to be, Larson is ready to keep Captain Marvel flying high as a powerhouse in the MCU. 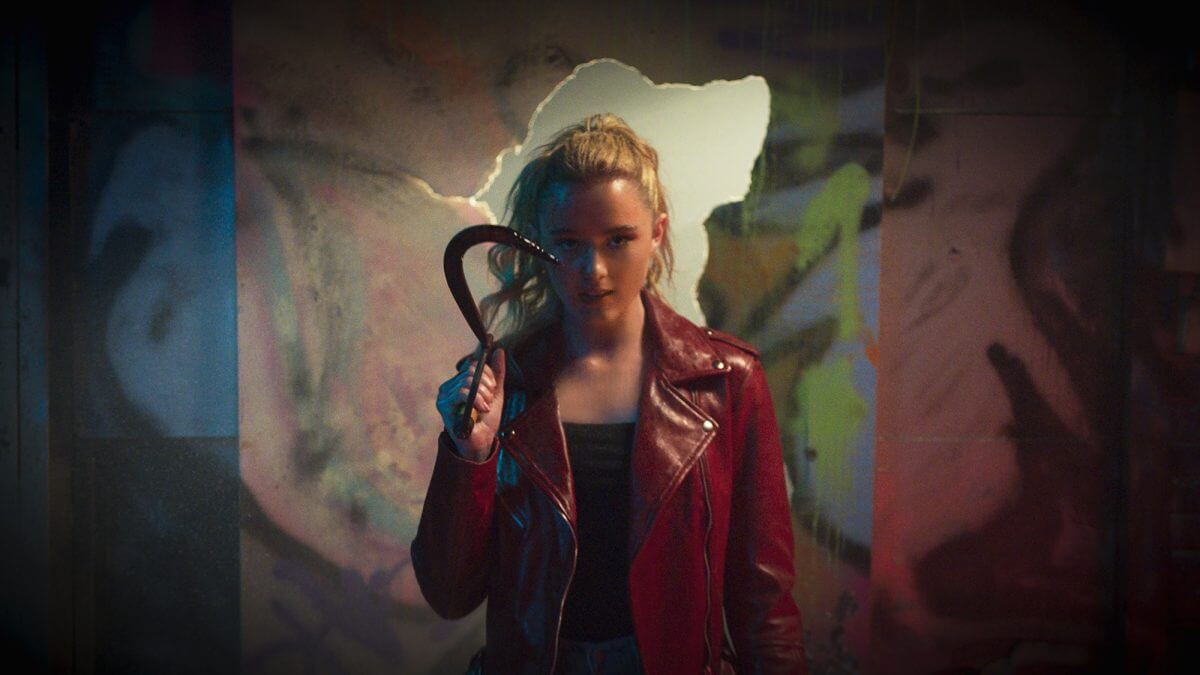 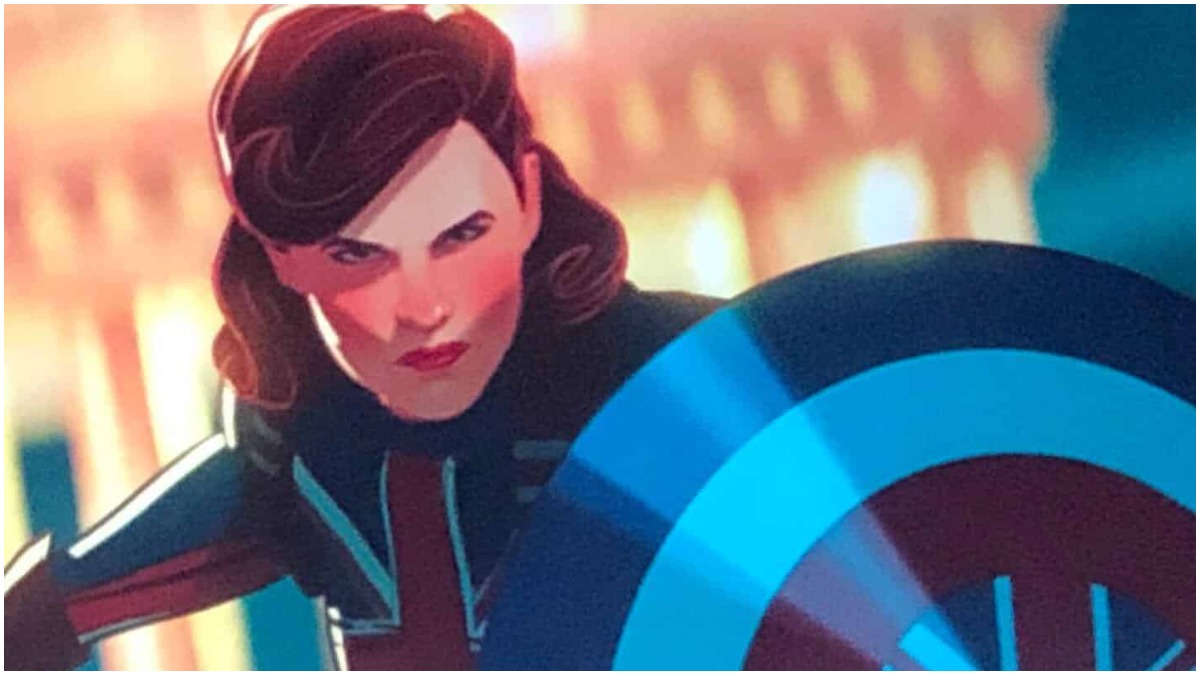 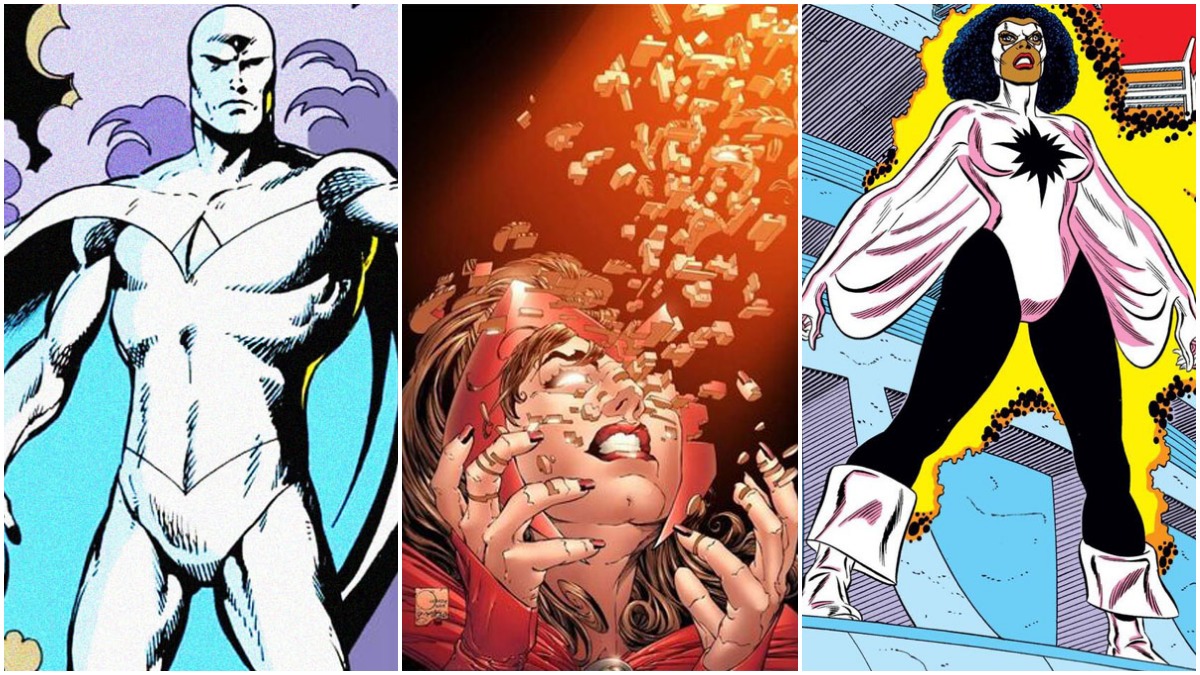 WandaVision: 10 comics to read if you liked the Disney+ series
RELATED POSTS
Captain Marvel 2 casts Zawe Ashton as the villain in MCU sequel