After over a year of anticipation, Bad Trip has finally arrived on Netflix. The comedy was originally scheduled to premiere at a film festival in 2020, but due to the coronavirus pandemic, it was delayed indefinitely. However, it was announced in February by Netflix that they have won distribution rights to the movie.

Bad Trip’s movie creator, comedian Eric Andre of Adult Swim’s The Eric Andre Show, stars in the flick alongside Lil Rel Howery (Get Out), Tiffany Haddish (Girl’s Trip), and Michaela Conlin (Bones). The movie follows two pals and the wild shenanigans and pranks they pull while they embark on a long road trip.

While Andre and Howery play best buds, Conlin steals the scene as the successful and intelligent Maria Li — Manhattanite and the former childhood crush of the lead, Chris (Andre).

Here’s everything you need to know about Michaela Conlin.

Who is Michaela Conlin?

Conlin has been acting in screened projects for the last 20 years. In 2001, she starred in the crime drama Love the Hard Way and in a single episode of the courtroom procedural program Law and Order. Since then she has performed in numerous movies and television shows, best known for playing the main role of forensics expert Angela Montenegro in FOX’s Bones.

Other roles of Conlin’s include playing May in the musical Enchanted, and acting alongside Amy Adams, and Heidi Sobel in the 2011 movie The Lincoln Lawyer. More recently, she has been starring in a recurring role in Apple TV’s For All Mankind.

As Bad Trip is a hidden-camera comedy, with the fictional characters having genuine interactions with real-life people, the casting process was less traditional. Andre has explained that Conlin had a very public audition for Bad Trip that took place during the open hours at a shopping center in Los Angeles.

Andre explained, “We did a prank without any cameras, just to see if she [Conlin] was comfortable doing that kind of thing in public. It was totally unorthodox and insane. And she totally nailed it.”

Director Kitao Sakurai also praised her work and added, “It’s one thing to prank somebody. It’s another thing to play a real three-dimensional character while you’re pranking somebody. I’m blown away by the work that she was able to do in her scenes.”

Michaela Conlin is active on Instagram and currently has 103K followers with 25 posts. In her account’s biography, she has a pizza emoji. She is also on Twitter.

In her most recent posts, Conlin wrote, “Dressed up for the first time in a long time to do some press for @badtripthemovie! Here’s me and my sleeves trying to look casual” while sharing two selfies.

Conlin uses her account to share pictures of her family and updates on her career. She also posts about her philanthropy and the causes she stands for — recently sharing a post about ending homelessness for women and condemning anti-Asian attacks. 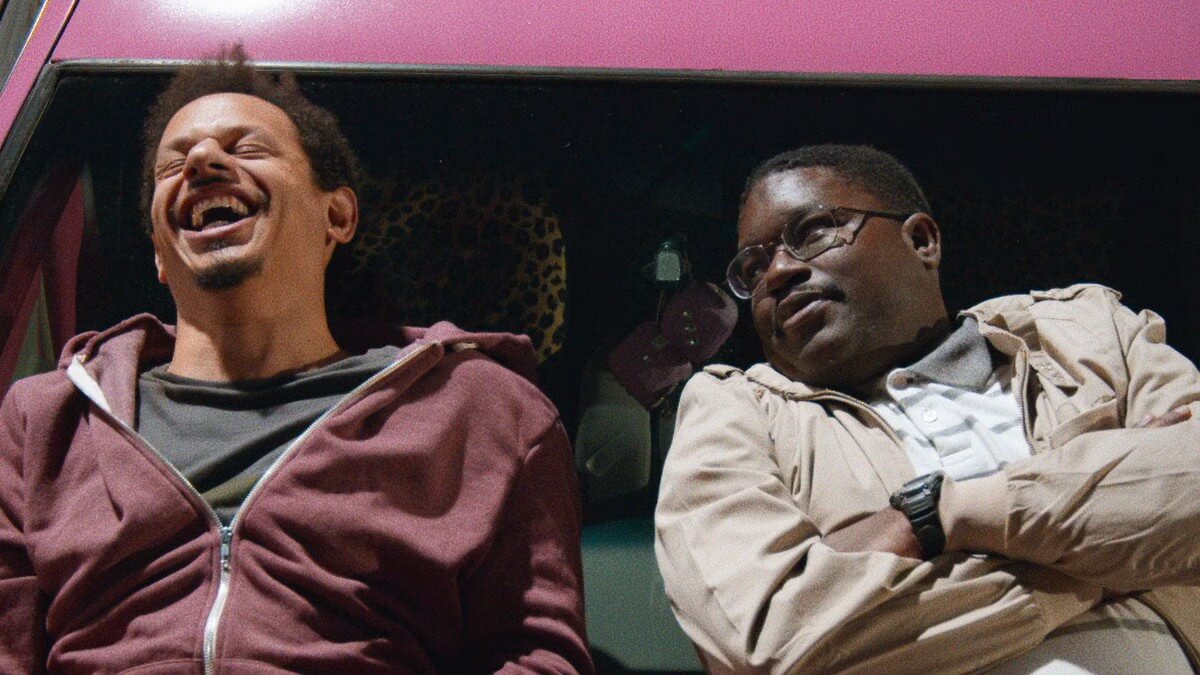 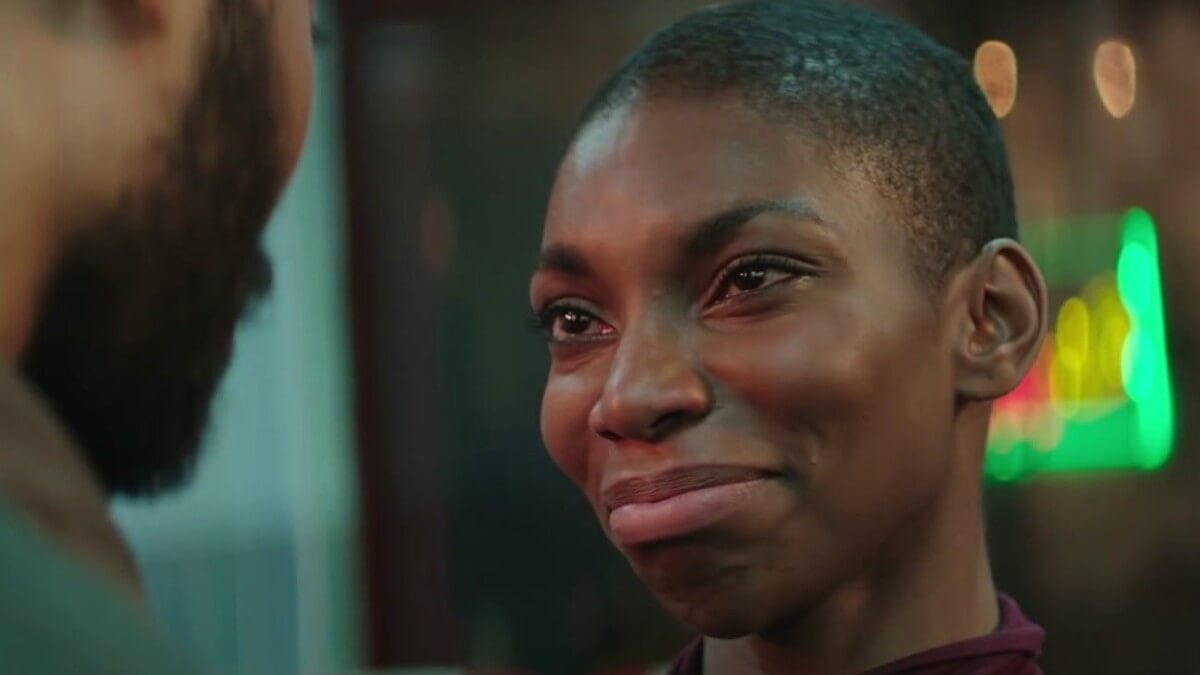