Amber Heard has been quietly fired from Aquaman 2, according to new rumors.

The 34-year-old actress was set to reprise her role as Mera alongside Jason Momoa, despite a public backlash growing after details emerged in regard to her ongoing legal battle with former husband Johnny Depp.

Heard was married to actor Johnny Depp from 2015 to 2017, after first meeting on the set of the 2011 movie Rum Diaries. She publicly accused the actor of domestic abuse during their relationship. Their legal battle has continued to draw media attention after the Pirates of the Caribbean star sued her for defamation, alleging that Heard had been the abuser during their relationship.

Despite public support growing for Depp, Warner Bros. has publicly defended the actress amid social media campaigns demanding that she be fired from the role. An online petition calling for Heard to be removed from Aquaman 2 has nearly 2 million signatures. The campaign surged after reports emerged that Warner Bros. fired Johnny Depp from Fantastic Beast 3 in which he played Grindelwald. He was replaced by Mads Mikkelsen.

Was Amber Heard fired and replaced by Emilia Clarke?

Andy Signore from Popcorned Planet reported that a close source confirmed that Amber Heard has been fired from Aquaman 2. However, Signore said that the claim that Game of Thrones star Emilia Clarke replacing her as Mera has not been confirmed and is just a “total rumor.” According to the report, Heard had allegedly become a “liability” for the production and insurance plan for the upcoming movie.

In November 2020, Heard claimed that she was set to reprise her role as Mira in an interview with Entertainment Weekly and called social media campaigns demanding that she gets fired as “paid rumors and paid campaigns.”

Depp’s $50 million defamation lawsuit against the Aquaman actress was set to begin in on May 7 this year after several delays. However, the defamation trial has been delayed until April 11, 2022. Depp recently lost a libel lawsuit against British tabloid newspaper The Sun after the publication labeled the actor a “wife-beater.” This ruling by the UK High Court led to the actor being fired from his role in Fantastic Beasts 3.

Depp sued Heard in a Virginia state court for $50 million in March 2019 after she wrote a Washington Post op-ed in 2018 about being a victim of domestic abuse without naming the actor.

Monsters & Critics has been unable to confirm or deny the rumors about Heard being fired. Warner Bros. and Amber Heard are yet to comment on the claims. 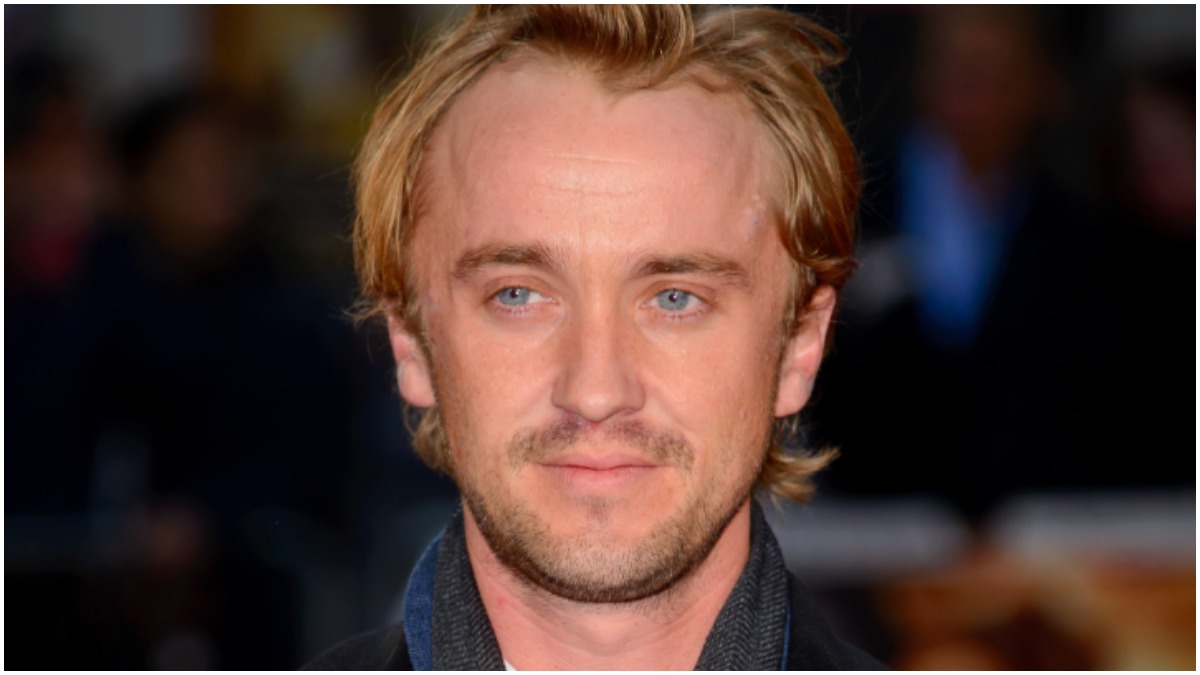