Young Thug and French Montana have been feuding online over the last couple of days.

This bust-up led to a bet of $1 million being laid down by Montana, leading many to wonder which of these two talented rappers has the most wealth.

It all started when Montana (real name Karim Kharbouch) stated he was on the same level as Kendrick Lamar.

Now, lots of folks contested Montana’s assertion, and he felt a lot of kickback from a lot of quarters; however, he took particular exception to Young Thug’s remarks.

Young Thug (Jeffery Lamar Williams) took to Instagram to say of Montana, “Stupid a– n—a think he got more hits than Kendrick Lamar.”

This caused the two rap stars to start trading shots at each other in the early hours of Wednesday morning (April 22).

And this is when the question of money surfaced. Thug threatened to call fellow rapper Meek Mill, who Thug claimed has a video of Montana being “knocked out.”

Montana countered by saying he would cough up a cool $1 million if Thug were able to unearth this video.

Below is the tweet that started the whole beef.

IF WE JUST TALKING ABOUT ANTHEMS, !! ME VS KENDRICK HIT FOR HIT ! I BELIEVE I CAN GO NECK TO NECK !! I BEEN MAKING HITS FOR A LONG TIME ! IT AINT MY FAULT I BELIEVE IN MYSELF.
HOW WAS I SUPPOSED TO ANSWER
THAT QUESTION ? HOW MANY TIMES I GOTTA PROVE MYSELF BEFORE I GET MINE 🌊

So, who has more money, French Montana or Young Thug?

Can Montana put his money where is mouth is? Just in case Thug finds that video?

According to some online guesstimates, the Morrocan born rapper, who emigrated to the States with his parents at age 13, is worth an impressive $8 million.

However, Celebrity Net Worth puts Montana’s income at twice that, claiming he’s got $16 million. Either way, he could spare that million and more if Young Thug was to hit him with Mill’s video.

The 35-year-old rapper/producer and entrepreneur was the founder of Cocaine City Records, followed by its successor Coke Boys Records.

Atlanta born rapper Young Thug, has a net worth of $3 million according to many guesstimates. But once again, Celebrity Net Worth puts the figure at a considerably higher level, having opted for $8 million.

Whichever figures you use, it’s clear that Montana has retained more wealth than the younger rapper. However, Thug is seven years younger than Montana, so perhaps he’ll be able to catch up.

Fellow Atlanta based rapper Gucci Mane signed Young Thug, who then went on to collaborate with major artists such as Kanye West, Chief Keef, and Rich Homie Quan.

In 2018, he co-wrote and provided background vocals for Childish Gambino’s This Is America, which became a number one hit.

In February, Thug faced an online backlash after he and Boosie Badazz posted comments about Dwyane Wade’s 12-year-old transgender daughter, Zaya, that many people considered transphobic.

French Montana was hospitalized towards the end of last year after being rushed to an ICU with cardiac issues. On his release, he was advised to rest up for a month. 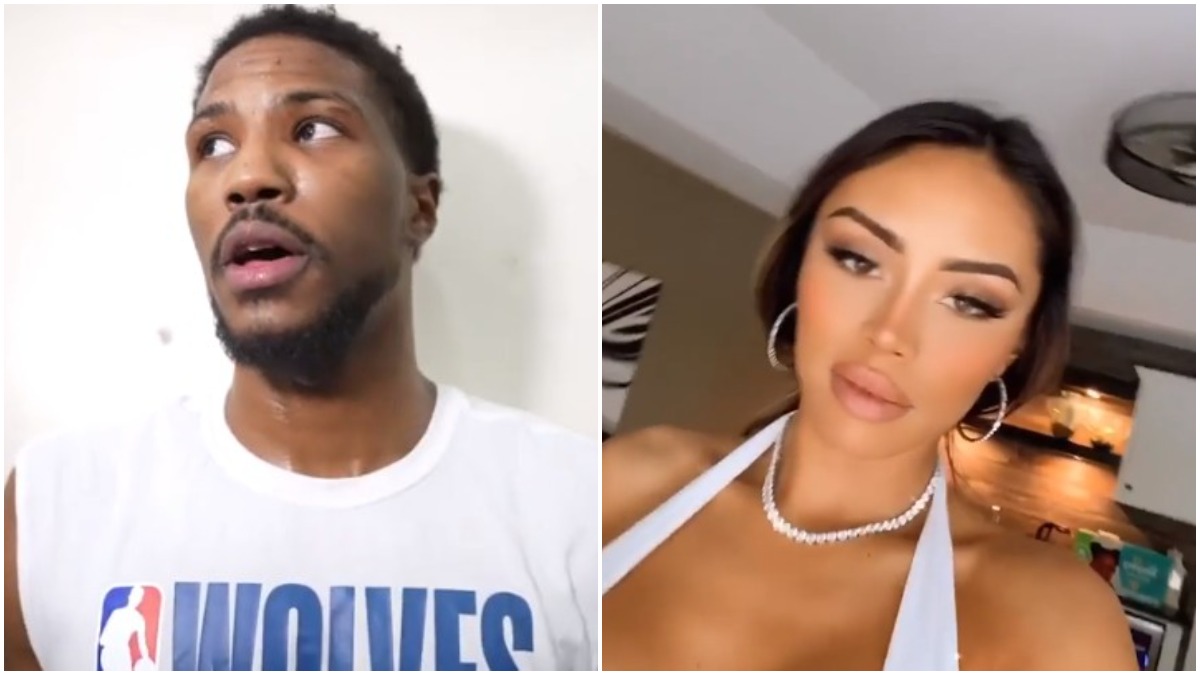