Perez Hilton (Mario Lavandeira) has been banned from TikTok. The celebrity blogger was reportedly banned for multiple violations of the short-form video sharing platform’s rules.

Hilton uploaded a YouTube video on Saturday, December 12 in which revealed to his more than 340,000 subscribers that he learned over the weekend that TikTok was permanently banning him.

Hilton, who had more than 1.6 million followers on TikTok, looked distraught, with tears streaming down his cheeks as he begged for help to have his TikTok account reinstated.

TikTok confirmed that Hilton has been permanently banned

A TikTok spokesperson reportedly confirmed the news that Hilton has been permanently banned from the app.

The spokesperson said Hilton was banned for violating TikTok community rules and guideless but did not specify the rules that Hilton allegedly violated.

According to the statement by TikTok:

“We are deeply committed to maintaining a welcoming and supportive community environment. Our Community Guidelines apply to everyone and everything shared on TikTok, and we remove accounts that repeatedly violate our policies.”

Why was Hilton banned from TikTok?

In the video he uploaded to YouTube, Hilton said TikTok told him that he was banned for “multiple community guidelines violations.”

He went to say that TikTok accused him of harassing and bullying, but he denied the allegation, saying he did not harass or bully anyone.

Hilton insisted that he was only sharing his opinions on TikTok.

He also said he was accused of violating the platform’s rules on nudity. But he denied the allegation, insisting that he never posted videos or images showing nudity.

.@CharliDAmelio Is Ignoring Me! And The REAL REASON I Was Banned From TikTok! Watch this video in full HERE: https://t.co/irPkSP1sKM pic.twitter.com/X0kF1b9aO6

Hilton has come under fire in the past for his comments about teenage TikTok stars.

He sparked an online backlash in March after he criticized Charli D’Amelio for dancing in a bikini to Brockhampton’s Sugar.

A petition on Change.org urging TikTok to ban Hilton from the platform gathered more than 227,000 signatures.

According to the petition:

“Perez Hilton is SCARY. Plain and simple. He is currently 42 years old, and attacks young teenagers (15 years old) for wearing BATHING SUITS. He is problematic and spreads negativity on the app, Tiktok.”

Hilton begged Charli D’Amelio to help him appeal to Tiktok

Perez said he believed he was banned from the platform because of his comments about a lot of top creators on TikTok, such as Charli D’Amelio.

He said he had reached out to D’Amelio’s family to help him appeal to TikTok to rescind their decision.

“Please, Charli D’Amelio and her family, please email, message me back on Instagram. Please. Please help me. I know you don’t owe me that, but I beg of you. I beg of you. I grovel, I beg,” Hilton said.

Charli D’Amelio is the most-followed TikTok creator with more than 100 million followers. 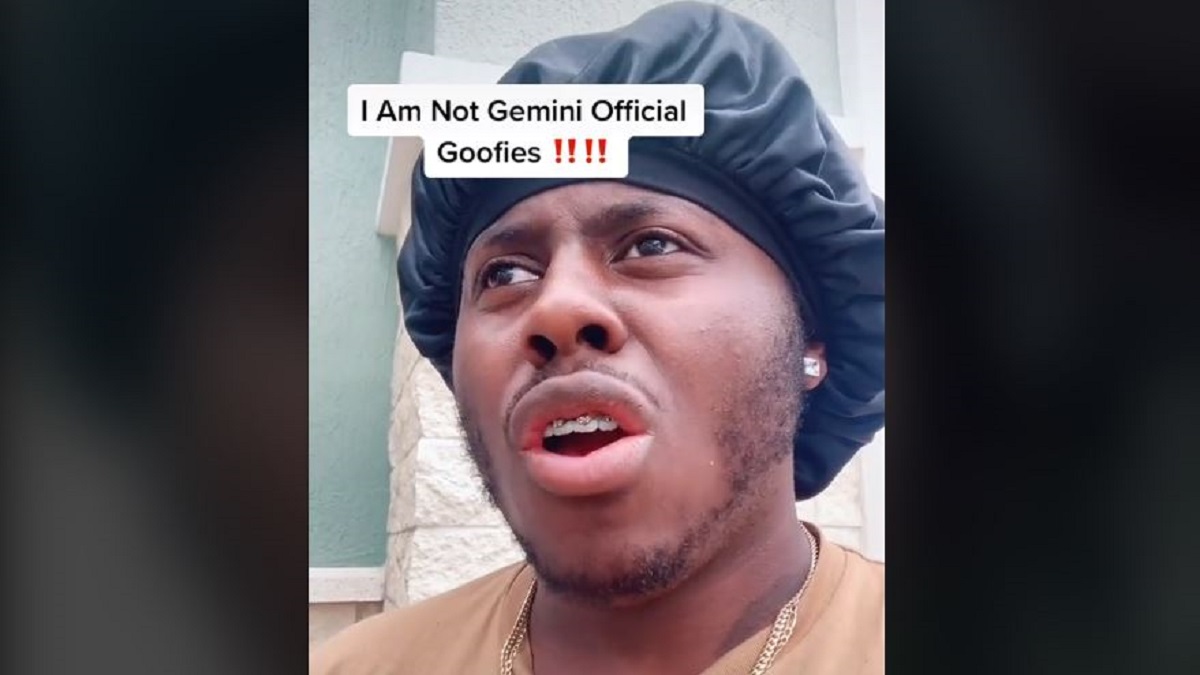 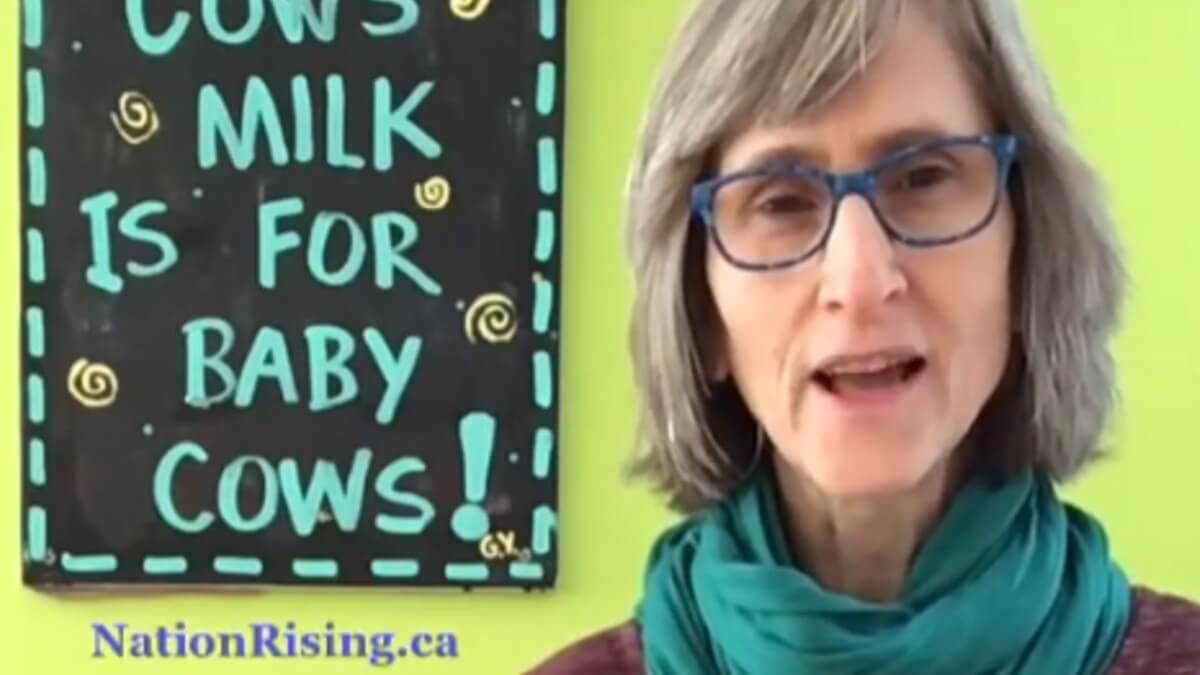 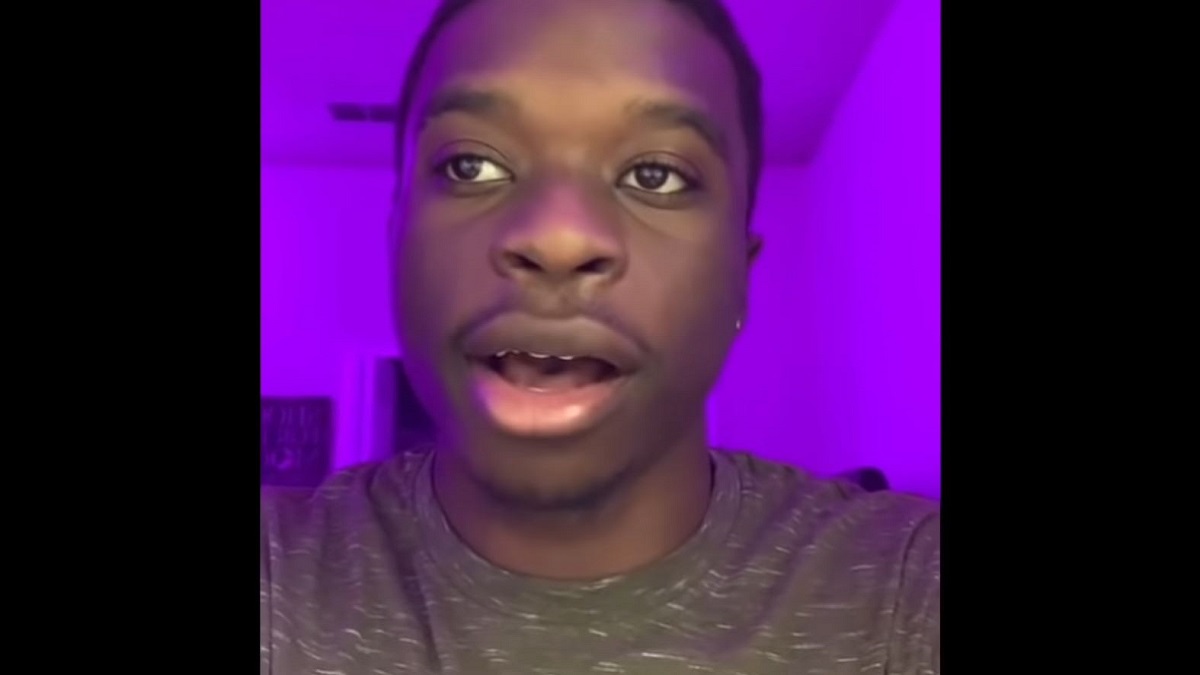 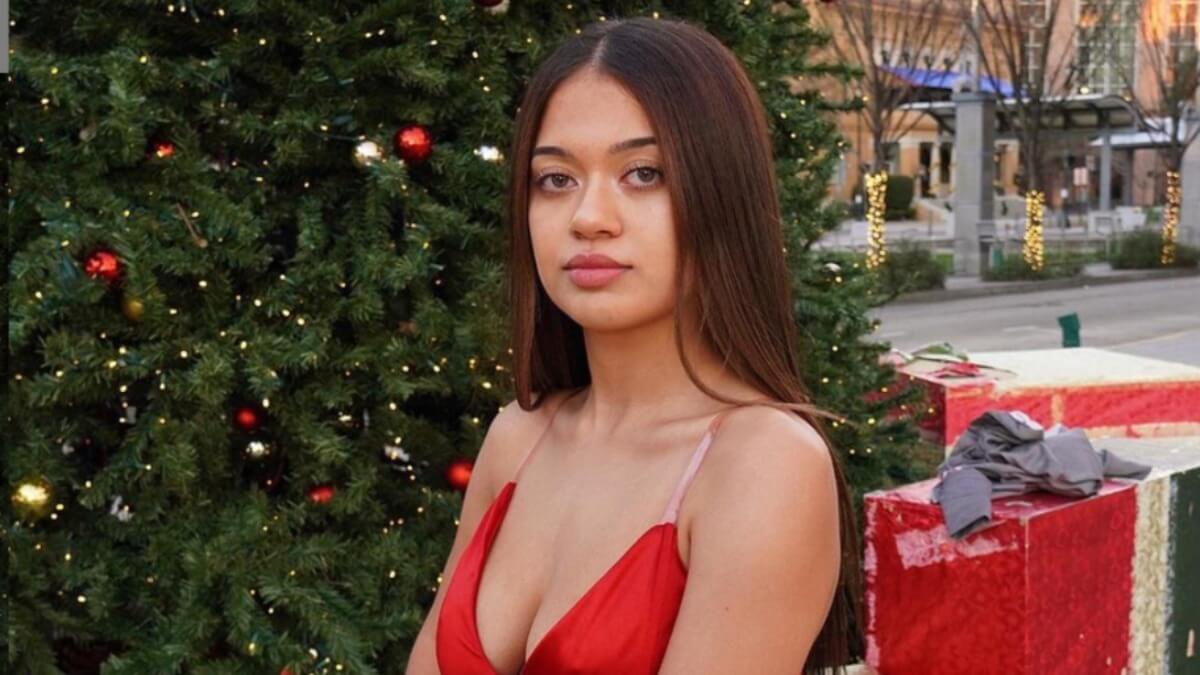 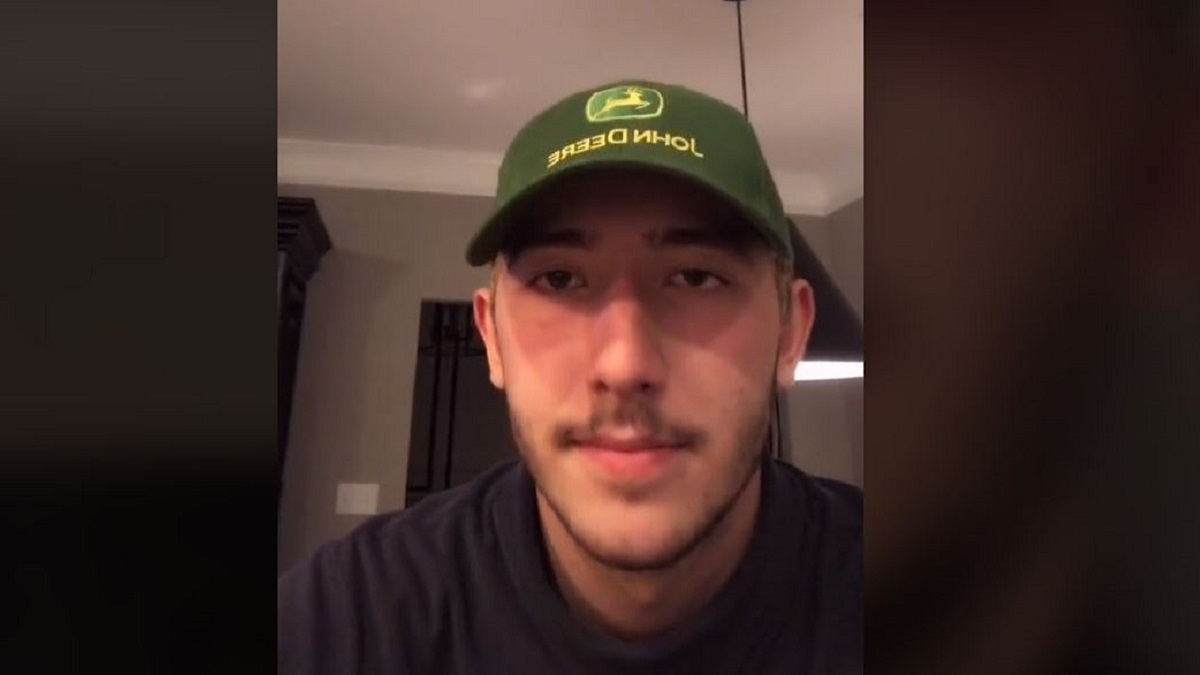