Disney released the first full-length trailer for Toy Story 4. The trailer is the first to reveal the plot of the movie, which will follow Forky, a new toy made by Bonnie.

It’s a spork who isn’t sure whether it’s a good enough toy, as it sees its primary purpose as a feeding tool. However, Woody can see how much Forky means to Bonnie and will do anything to keep the two together.

Watch the trailer to see how Sporky the Fork fits into the Toy Story 4 plot.

But who voices Forky?

Primetime Emmy Award winner Tony Hale is the man behind Forky. While Hale does have experience with voice work, he’s best known for his work on Arrested Development, Veep, and his roles in American Ultra and Stranger Than Fiction.

Tony Hale has an extensive acting resume with three additional projects coming up. He’ll be playing Detective Harper on Blind Psychosis in a new TV movie. He’s also set to voice a character on Harley Quinn, a new TV series that has been announced as well as star in Still Laugh-IN: The Stars Celebrate, which is currently in pre-production.

You may recognize Hale as Jerome Squalor in A Series of Unfortunate Events. He starred in four episodes. He also starred in Drunk History, Ricky and Morty, Sanjay and Craig, and in the short film Captain America: Civil War Reenactors. His resume continues back to 1995 with his first role in a television movie called The Least of These.

Hale’s Emmy win came from his role as Gary Walsh for his work on Veep. He won the Oustanding Supporting Actor in a Comedy Series in 2015. This role also earned him a win in 2014, as he took home the Gold Derby TV Award for Best Comedy Supporting Actor. The show has also earned a win at the 2018 Screen Actors Guild Awards.

Hale also has experience as a producer, working on two projects throughout his career. He was a producer on the short film, Trouble & the Shadowy Deathblow, and the TV series, Ctrl.

Tony Hale is from West Point, New York. He was born in September 1970, which makes him 48 years old. He turns 49 later this year. His birth name is Anthony Russell Hale.

He grew up in Tallahassee, Florida but he went to Samford University in Birmingham, Alabama, receiving a journalism degree in 1992. His mother worked as a staff assistant to State Representative Kathy Ashe, while his father worked in the military, where he taught physics.

While his Instagram account is mostly dedicated to his professional life, he has been with the same woman for years. He married Martel Thompson Hale in May 2003 and together, they have one child, according to IMDB. Their daughter, Loy Ann Hale, was born in 2006. Martel and Tony met at a Bible study group in New York and she’s an Emmy Award-winning makeup artist.

Tony Hale isn’t the only new star to be revealed as part of the cast. In the first official trailer for Toy Story 4 released yesterday, it was also revealed that Keanu Reeves would be voicing the new character of Duke Caboom. 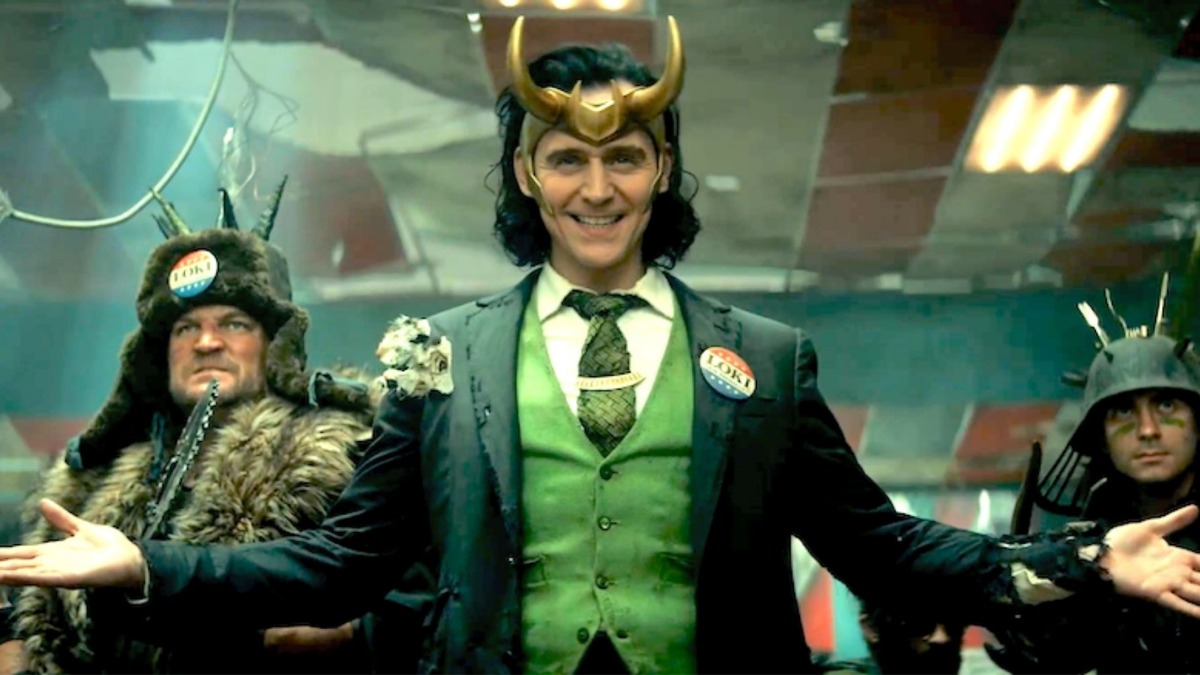 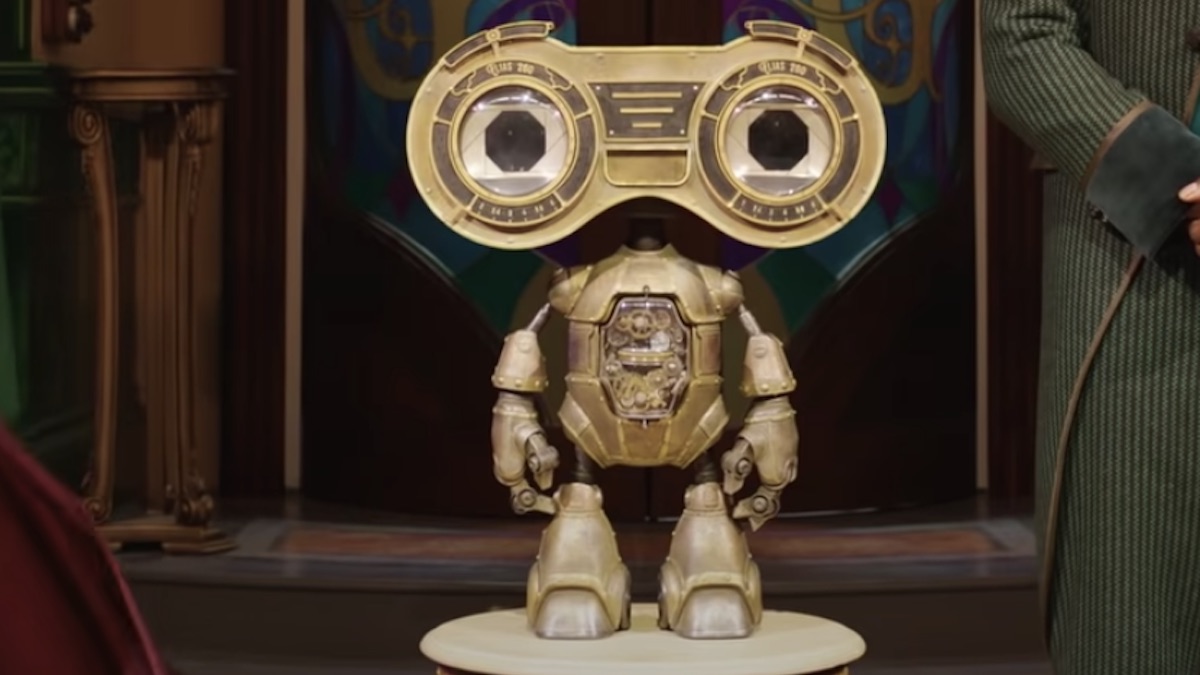