In a photo published to his Instagram story, a message written in chocolate reads, “Travis [heart] Kourtney.”

Travis has been smitten with Kourtney ever since the pair were officially revealed as a couple in January 2021.

Speaking to Us Weekly, a source confirmed “Kourtney and Travis are officially a couple. They have been close friends for years and have been dating for a couple months. Travis is very smitten with Kourtney and has been for a while.”

A month later, an insider added, “They have big modern families [and they] both are dedicated to their kids. They come from these modern families with modern relationships.”

They continued, “Both their families are supportive. It’s still very new, but they are both very excited by how easy it all has been.”

Since their relationship is known to the public, fans have been enjoying the pair’s adorable public displays of affection.

Two days after Valentine’s Day, Kourtney confirmed the dating news was not a drill as she shared a sweet close-up of the pair holding hands on Instagram.

On Saturday, February 21, Kourtney shared photos of herself looking totally enamored in what appears to be Travis’ recording studio.

Most recently, on February 18, the pair were spotted cuddling on the streets of Los Angeles outside vegan restraint Crossroads Kitchen.

How did Travis Barker and Kourtney Kardashian meet?

The pair actually go way back. They met in 2006 when Travis was dating Kim Kardashian’s then-boss Paris Hilton. According to Travis, it was actually him who pushed Kim to do Keeping Up with the Kardashians, following the success of his own reality show, Meet the Barkers.

Speaking to Us Weekly in 2015, Travis reflected, “Kim was like, ‘I really want to do this reality show. We’re supposed to do it with Ryan Seacrest. I just think my family’s interesting.’ I gave her the best advice I could.”

In 2008, Travis’s marriage to former Miss USA titleholder Shanna Moakler was over. The pair had two kids together, and it’s reported that the pair have remained on good terms.

In 2015, Kourtney and Scott Disick split after photos of Scott partying on a yacht with ex-girlfriend Chloe Bartoli surfaced online. They are now co-parenting their three children, Mason, Penelope and Reign.

Although the pair had known each other for over ten years, it wasn’t until 2017 when Travis and Kourtney really started to get close. In 2017, Travis moved into The Oaks, the same gated community that Kourtney lives in. It didn’t take long for them to begin having dinner at each other’s houses.

Travis and Kourtney remained close friends until they decided to take their relationship to the next level around December 2020, and have been going from strength-to-strength ever since. 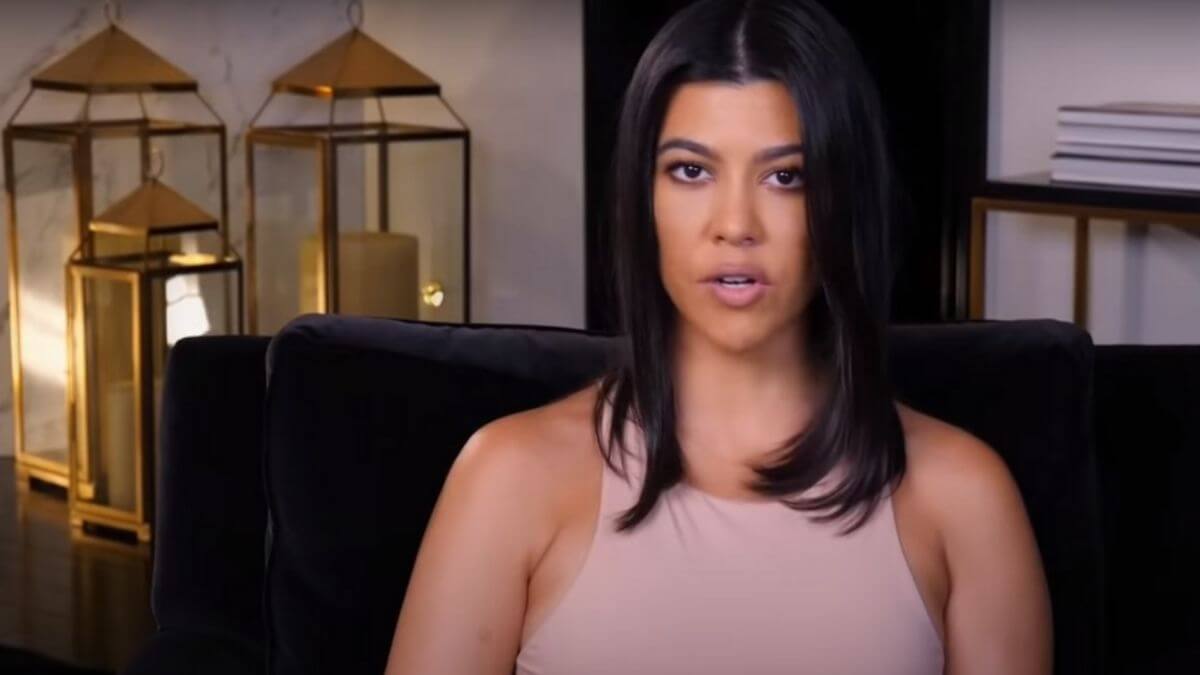 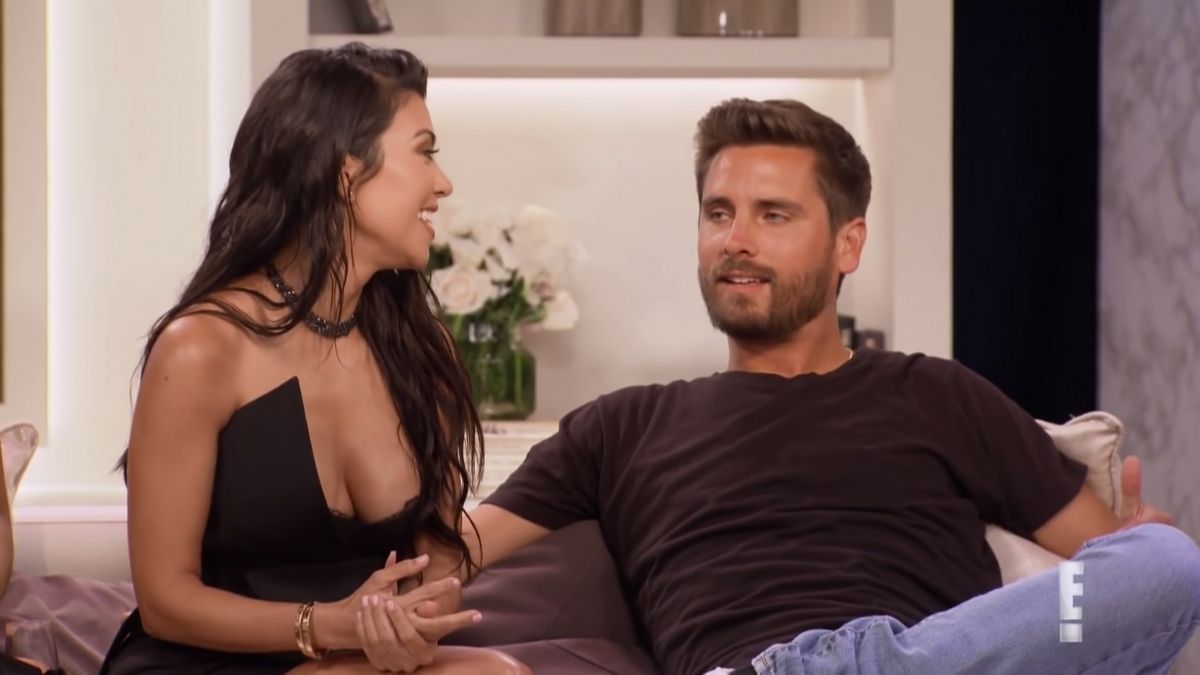