The Queen will reportedly not watch Oprah Winfrey’s interview with Meghan Markle and Prince Harry scheduled to air tonight on CBS.

Royal aides, who described the interview as a “circus,” said that Queen Elizabeth will “ignore” it, according to the Sunday Times.

She will be focusing her attention instead on her royal duties and her ailing husband, Prince Philip, Duke of Edinburgh.

“You will see next week Her Majesty has quite a few things going on,” a royal insider reportedly told Sunday Times. “I don’t think anyone should expect Her Majesty to stay up and watch the interview.”

The two-hour tell-all interview is scheduled to air on CBS tonight (Sunday, March 7) at 8 p.m. E.T.

Monsters and Critics reported that senior members of the royal family and their aides are worried that the Duchess of Sussex could reveal explosive details about her widely-reported rift with Kate Middleton, Duchess of Cambridge.

Media reports alleged that Markle and Kate clashed in the weeks before Markle’s wedding to Prince Harry in May 2018. Markle and Kate allegedly clashed over wedding outfits for the bridesmaids, including Kate’s daughter, Princess Charlotte.

Royals now reportedly also fear that bombshell revelations about the details of the alleged rift could deepen tensions between Prince Harry and William.

The Sun reported that a royal aide, who described the interview as Markle’s “nuclear option,” said the Duchess could do great damage to the monarchy if she decided to drop bombshells.

However, some aides tried to downplay the fears, saying it was only a “sideshow” and that people had more pressing concerns, such as COVD-19.

The Sunday Times also reported that palace officials accused Markle and Harry of waging “war” with the royal family.

The officials reportedly warned that royal aides will respond if Markle and Harry attack any member of the royal family during their two-hour interview with Oprah Winfrey.

Markle had only ‘kind words’ about the Cambridges, Oprah source claims

Reacting to concerns that Markle could drop bombshells during the interview, a source close to Oprah reportedly said that Markle will not offer any explosive details about her alleged rift with Kate.

The source said that Markle had only “kind words” to say about the Cambridges. 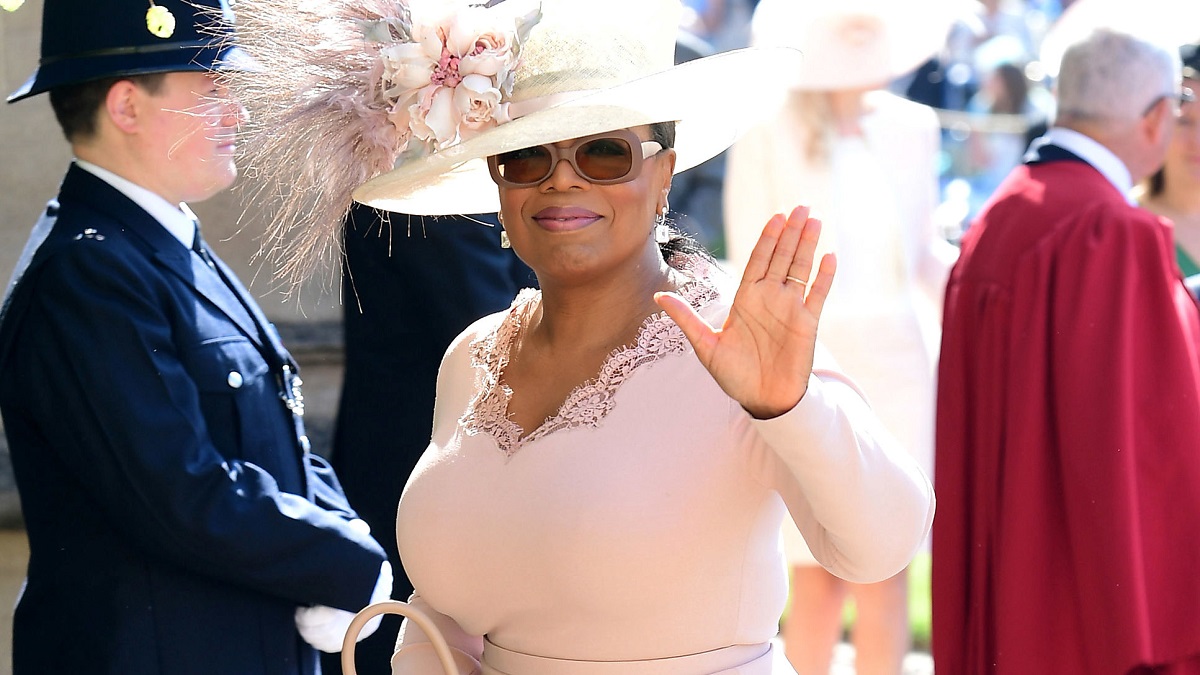