On Wednesday, rapper Tekashi 6ix9ine took to Instagram to troll fellow rapper Lil Reese by uploading an old video that shows Reese pooping in his pants while he was being attacked in Chicago by a rival rapper’s crew.

Rapper Tekashi 6ix9ine (Daniel Hernandez) uploaded the Lil Reese “poop” video to his Instagram shortly after he shared a video announcing the upcoming September 4 release of his album Tattle Tales.

In the video, Tekashi is shown walking through a Chicago street as he announces his upcoming album. He then pours liquor on the floor and runs away, pretending that some people were after him.

“I heard you just tried to sneak on block bro lol don’t lose yo life playing on internet 69.”

“I just seen a video of u shitten on yourself :(.”

Lil Resse allegedly pooped in his pants during an attack

Tekashi 6ix9ine followed up the Instagram exchange with Lil Reese with the now-deleted “poop” video.

The video shows a group of people attacking someone believed to be Lil Reese. The attackers appear to be beating up the victim. During the altercation, someone is repeatedly shouting that the victim has pooped in his pants.

Lil Reese appeared to have been referring to Tekashi’s controversial decision to co-operate with federal prosecutors by testifying against alleged gang members.

Tekashi posted yet another video

6ix9ine later uploaded another video on his Instagram. The clip shows 6ix9ine again trolling Lil Reese through a comic reenactment of the incident in which Lil Reese allegedly pooped in his pants (see video below).

The video shows 6ix9ine lying on the ground shirtless while someone pretended to assault him. He wears a diaper with a suggestive stain in the back (see below):

Tekashi 6ix9ine is known for trolling on social media. He was arrested in 2018 on firearms and racketeering charges.

Tattle Tales will be his first album release since he was released from prison earlier in the year. He was sentenced to two years in prison after agreeing to co-operate with prosecutors by testifying against his alleged gang mates.

Edai 600 dead at 32: Chicago drill rapper was shot to death in fatal attack 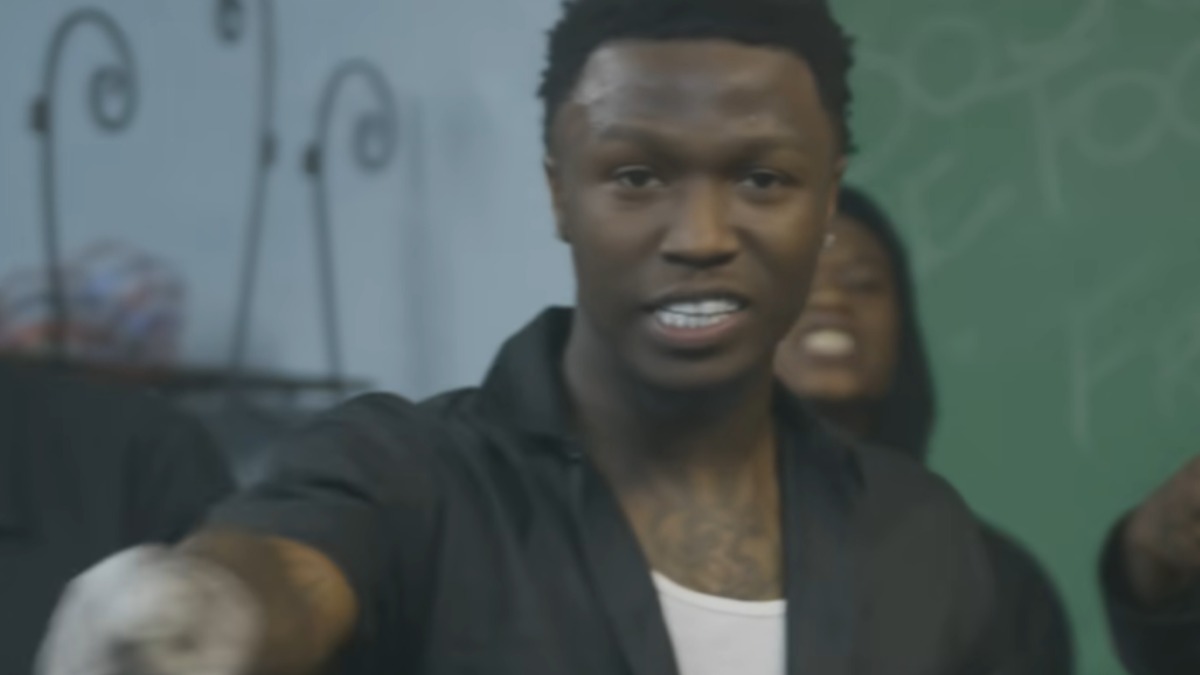 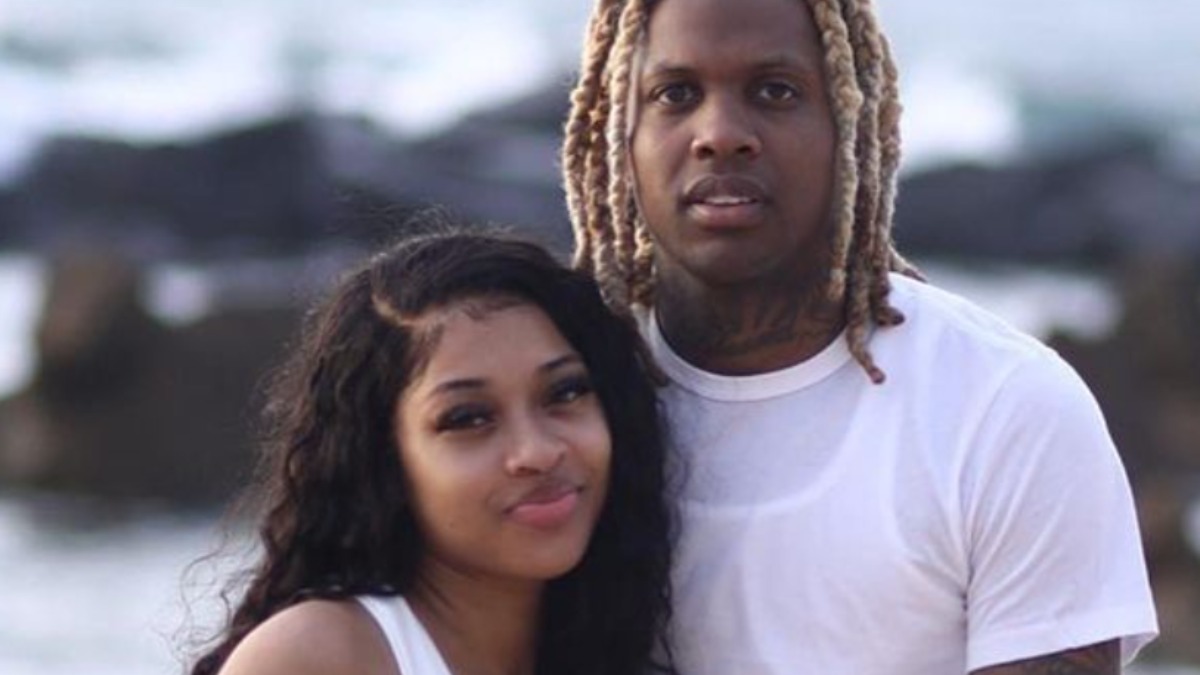