Spider-Man actor Tom Holland faces many of the same problems that most people in the world today face during the coronavirus epidemic.

Tom Holland introduces the world to his chickens

Tom Holland took to his Instagram Live account and introduced the world to his two new chickens — Chestnut Ranger and Predator.

“With everything going on, the supermarkets are all empty,” Holland explained. “There are no eggs. We had no eggs. So, to solve that problem we would become the source of eggs.”

He then held up his chicken, named Predator.

“So, now we are the owners of chickens,” Holland explained. “This is Predator. Over there is Chestnut Ranger.”

He then said, “Be free, little friend” and let Predator go to play.

The way Tom Holland and his mates went to the supermarket, realised that all the eggs are gone and thought yah let’s get chickens,,, chaotic good pic.twitter.com/i9Gt37HlUU

Of course, the Internet loved it.

One user enthused that Tom Holland buying chickens because the supermarket was out of eggs was the “funniest thing to come out of this.”

tom holland buying chickens because there’s no eggs at the grocery store is the funniest thing to come out of this pic.twitter.com/q7eubOwMC2

Another said that Tom Holland spending his life at home with his chickens, brother, and friends, while having a puzzle war, was a good reason to love him.

just started thinking about tom holland and how he’s living life at home with his 3 chickens, his brother and best friends while doing a puzzle war with his family 🥺🥺🥺 i love him so much, i hope he’s this content and happy forever pic.twitter.com/QMF1FXSWkD

Yet another dreamed to be a chicken, carried by Tom Holland.

Oh to be a chicken being carried by Tom Holland :( pic.twitter.com/NeS66zatse

Having two new chickens to care for and love, ones that can supply his beloved eggs, has to make Tom Holland feel better right now.

His last movie, Onward, should have been a massive success, but it failed at the box office due to the coronavirus pandemic shutting down theaters.

As a result, the film is headed to Disney+ in two weeks, making it a financial flop at the theaters.

This is disappointing, as Onward is one of Pixar’s better films.

Holland voices Ian Lightfoot, a young elf living in modern-day society (albeit with only fairytale creatures). He has never met his father, who died when he was a baby, and he is now preparing to get his driver’s license.

However, on his birthday, his mom gives him and his brother Barley (Chris Pratt) a gift from their dad that she had been holding all this time.

What she didn’t know was that the present was a spell that would bring him back to life for one day so he could spend that precious time with his sons.

When the spell goes wrong, and only half their father appears, the brothers set out on a quest to find a magical jewel that will allow them to finish the spell so they can see their dad one last time before moving on.

Onward hits Disney+ on April 3. Until then, Tom Holland has some chickens to feed. 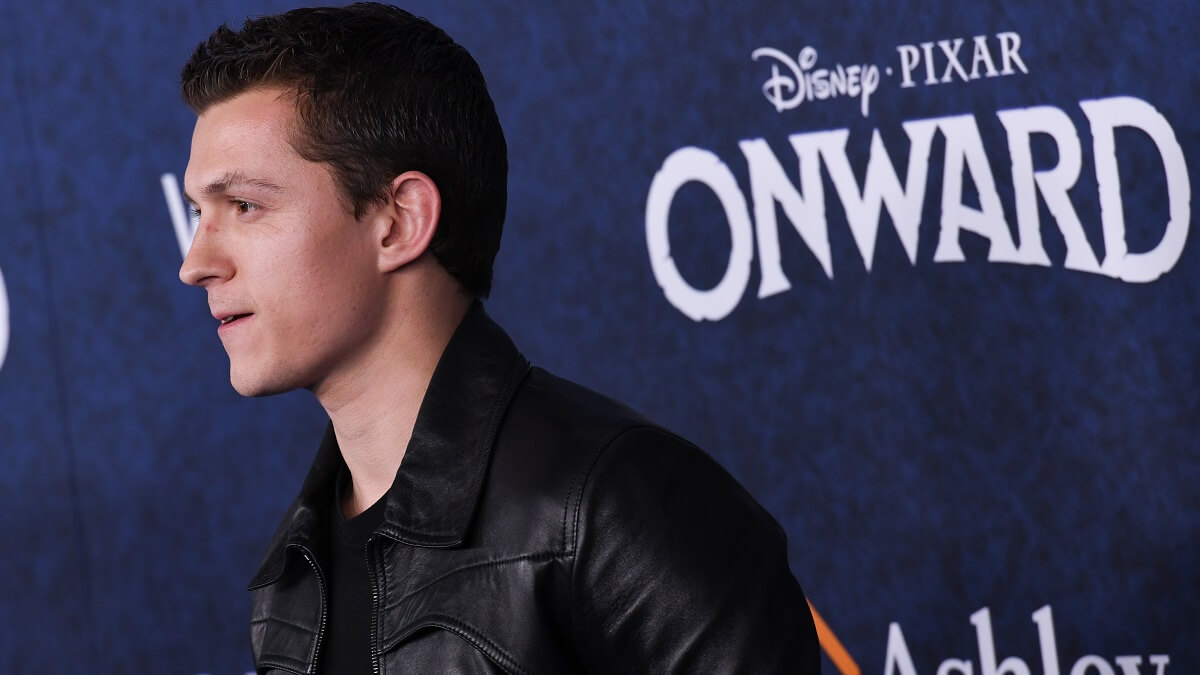 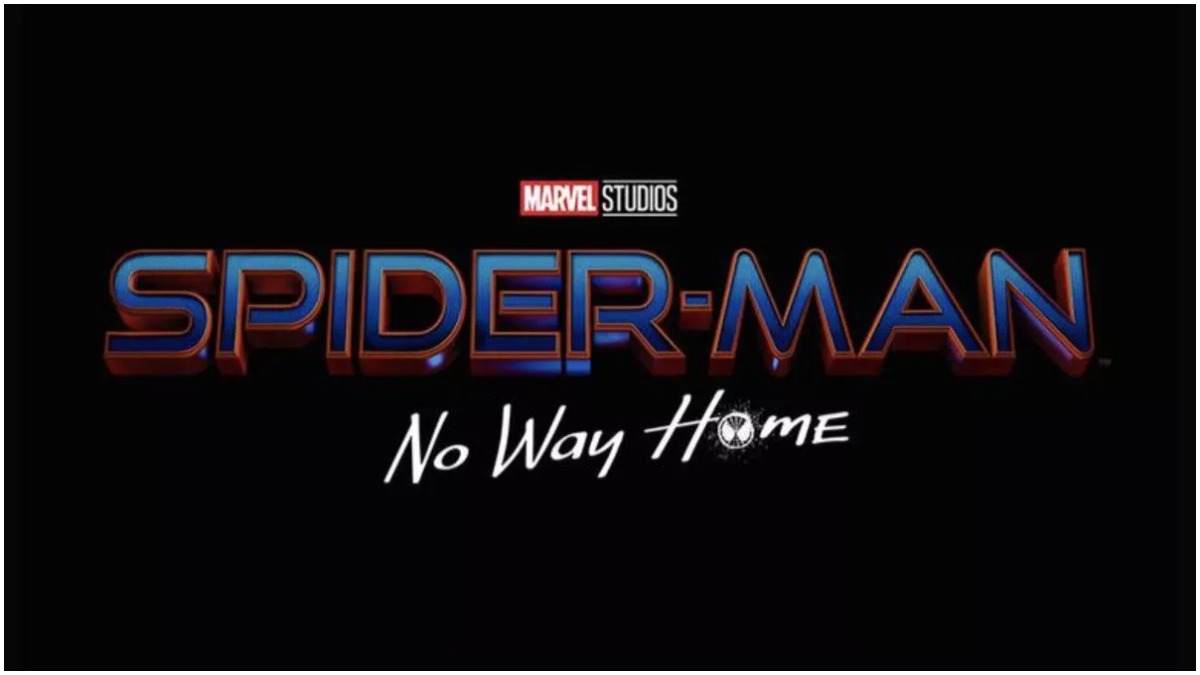