Selena Gomez has revealed that she will be looking for a guy with a sense of humor who will make her laugh when she is ready to date again. She also said she did not want an arrogant guy.

The Fetish singer opened up about her dating preferences during an interview with the U.K.’s New! magazine. She revealed that she likes guys who are funny and self-confident and dislikes arrogant men.

But Selena said she enjoys being currently single and that there are many positive things about being single at her age.

“I am single – and I’m totally cool with that,” she said. “There are a lot of positives to being single, and it’s about enjoying them when you’re in that stage of life.”

However, she ruled out using a dating app to find love when she is ready to date again. She said while dating apps might work for some people, she didn’t think they would work for her.

Gomez went on to talk about the challenges of dating as a celebrity.

She said she did not want to have her private life in the public eye. But she admitted that being a celeb makes it difficult to remain private, and she is trying to get used to it.

The latest news comes after Gomez opened the 2019 American Music Awards last November with her song Lose You To Love Me. The AMA performance was her first time performing live on television in two years.

Selena Gomez previously dated pop star Justin Beiber. She broke up with Bieber in 2018 after a prolonged on-and-off relationship with the Boyfriend singer.

The two were first romantically linked in 2011.

The Lose You To Love Me singer also began dating The Weeknd in 2017. The two were first romantically linked in January 2017, and they called it quits months later.

Selena got back together briefly with Bieber after she broke up with The Weeknd, but the pair split again in May 2018.

Soon after she broke up with Beiber, her social media accounts went silent, leaving people speculating.

But fans realized it had been a rough year for Selena after two successive breakups and a struggle with lupus.

Gomez had to undergo a kidney transplant due to her illness. She was lucky to find a friend in actress Francia Raisa, who donated a kidney. 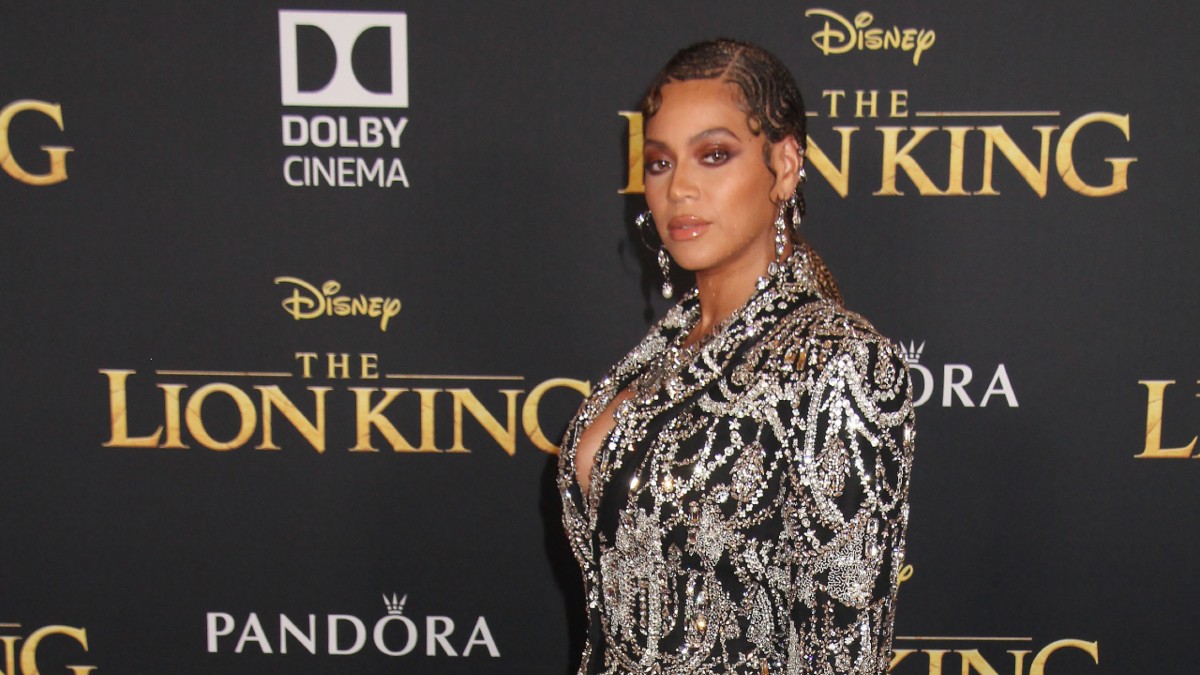