Safaree Samuels has been on top of the world lately after marrying Erica Mena, who is pregnant with his first child. But there’s also been a bit of bad news for Safaree, who is on the hook to the IRS for more than $35,000 according to a new report from Bossip.

Not paying the IRS has some pretty ugly consequences. They have the ability to seize assets and collect material items that equal the amount due. Just ask Chris Tucker, Wesley Snipes, and Nicholas Cage.

It has been a busy month for Safaree. First, there was the announcement that he and then-fiance Erica Mena were having a baby. The couple announced the good news in a group of cute videos on VH1.

“I’m excited, I’m nervous, I’m in shock, I’m in disbelief,” Safaree said in their baby announcement video. “It’s like, very surreal to me. So, it’s like, WHOA. I don’t know what the hell to do but I know I’m going to be great at what I do because I’m great at everything.” Except accounting, apparently.

Shortly after the announcement of their new edition, Safaree and Erica tied the knot in a ceremony that wasn’t previously announced to the public. News of the nuptials got out once videos popped up online of parts of the ceremony. 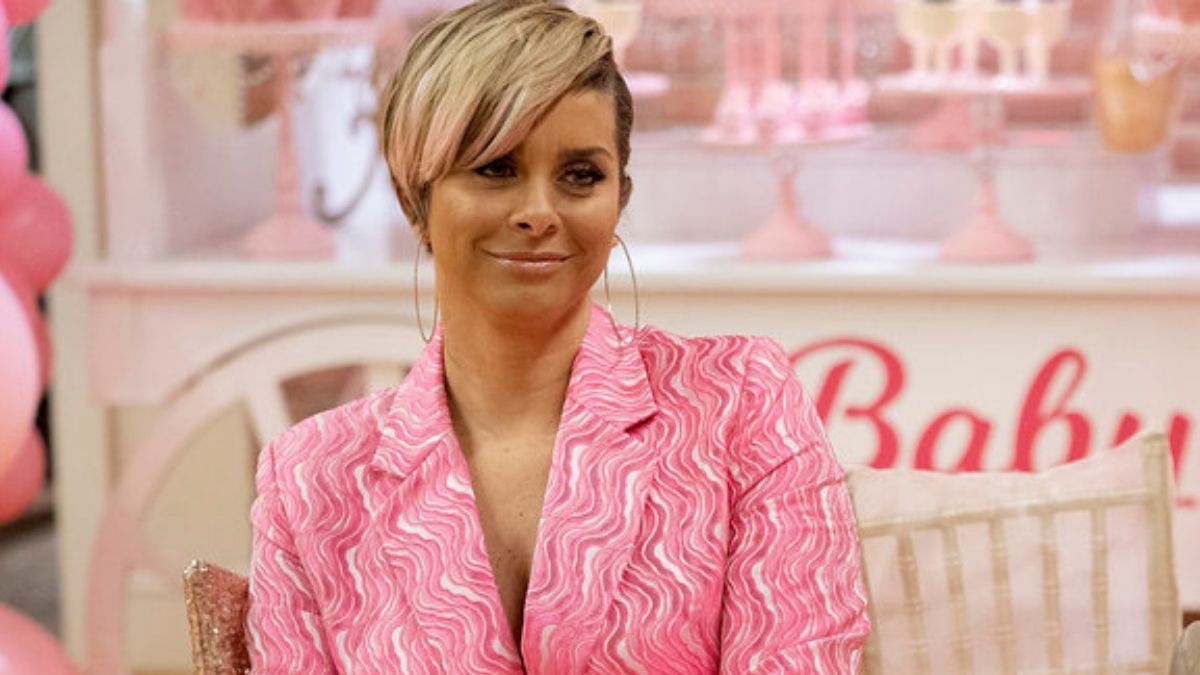