The news broke this past week that Riverdale stars Cole Sprouse and Lili Reinhart had broken up. Now, it turns out that Sprouse has turned to another Riverdale star for his quarantining needs.

In an interview with Entertainment Tonight, Dylan Sprouse said that his twin brother had moved in with K.J. Apa at the start of the coronavirus pandemic.

When the coronavirus pandemic started, most Riverdale fans figured that if any of the stars planned to quarantine together, it would be Sprouse and Reinhart, who had been dating for three years now.

However, the two split up before the pandemic started, and Sprouse ended up moving in with co-star K.J. Apa.

Now, in real life, Archie and Jughead are real-life roommates.

“Him and KJ in the very beginning of quarantine ended up staying together at KJ’s place in Los Angeles,” Dylan Sprouse said of his brother. “So, they’re isolating together, which is very cute.”

At this moment, millions of Riverdale fans want to see them start making TikTok videos together, or at least Instagram Live posts showing how they are doing together.

According to Dylan, the two are lifting weights and eating cheese, joking that he at least “thing that’s what they do.”

The good news is that Dylan said that Cole is doing well and getting healthy. He said he meets on FaceTime with his brother “every day, for every year of my life.”

Fans of Riverdale have had it tough lately. On top of the sudden passing of Luke Perry, who played Archie’s dad, now Skeet Ulrich, who plays Jughead’s dad, is also leaving the series.

Ulrich announced that he was leaving the series. In a recent quarantine video he posted online live with fans, Ulrich admitted he was leaving because he was “bored creatively.”

While that is heartbreaking for fans of Riverdale who watched him go from a down-on-his-luck dad to a pillar of the community, it seems it might be the best for the actor.

Sprouse responded to Ulrich’s reasoning, and he was more than flattering in his comments. He said that not only is Ulrich his dad on Riverdale, but he is almost a father figure in real life as well.

Sprouse told Variety that he has never faced being bor3ed creatively on the show because Jughead is such a prominent character while FP was a supporting character. 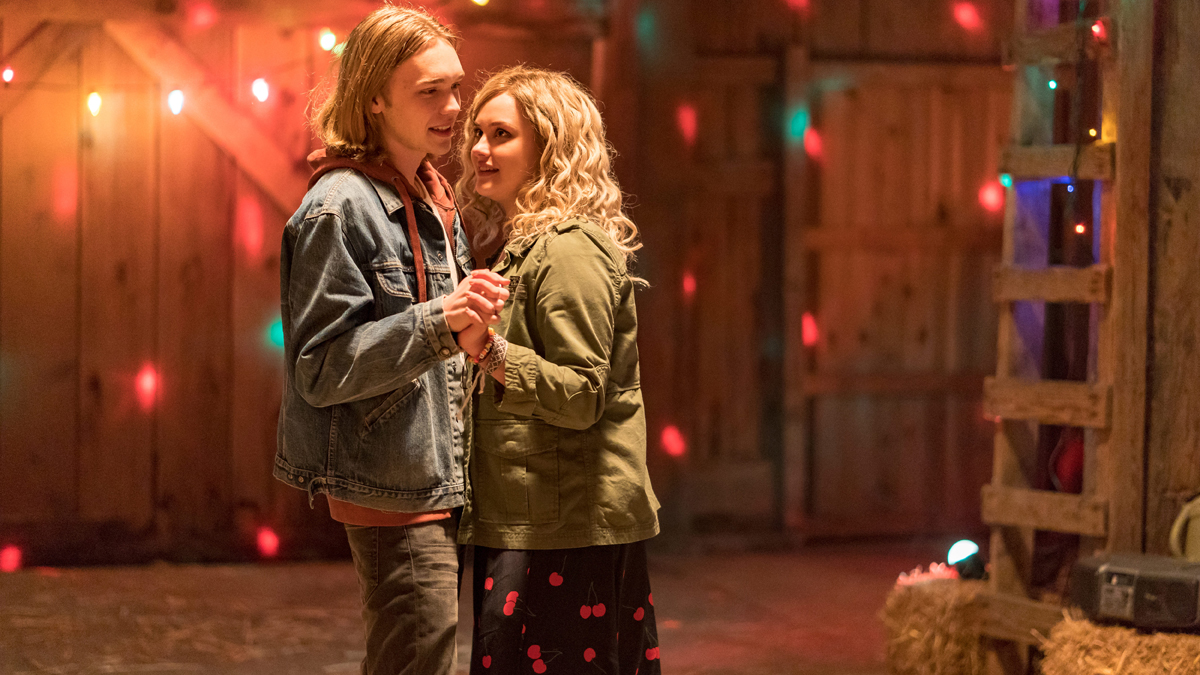