Could Meghan Markle possibly be jealous of her sister-in-law Kate Middleton?

The wife of Prince Harry seems to have no reason to envy anyone after she and Harry exited the Royal Family in what quickly has become known as “Megxit.”

But despite multiple reports of Markle and her husband Prince Harry enjoying their post-England life with their baby Archie, her sister Samantha Markle claims that there’s one person Meghan envies above all.

And Samantha didn’t stop there in her accusations, also alleging that Meghan went against royal protocol in “throwing herself” at a potential deal with Disney.

Meghan Markle, Kate Middleton relationship: Has it gone from royal to rude?

Samantha pointed out that Meghan and Harry revealed their plan to eliminate their His Royal Highness and Her Royal Highness titles on Kate’s birthday.

“Sad she would [make a headline-stealing announcement] on [Kate Middleton’s] birthday,” said Samantha. “I believe she was jealous of beautiful Kate.”

And the hits kept coming from Meghan’s sister. Markle also contended that Prince Harry’s wife “could never compare” to Middleton, describing Kate as “iconic [and] perfect Queen material and lovely as a family member, especially as a mother.”

The 54-year-old sister of Meghan, 38, also claimed that Markle had been “throwing herself” at Disney to snag a deal. The alleged scene took place in front of Beyonce at a recent movie premiere.

Prince Harry and Meghan have been honest about seeking to become financially independent following their departure from England. But in Samantha’s eyes, the couple has been “disrespectful of royal protocol.”

Samantha compared their actions to “cheating on a spouse and giving a phone number for a dinner date before being divorced.”

Going even farther in denouncing her sister, Markle revealed that Prince Harry’s wife “kept her agent and manager and might have landed a Disney deal.”

As for how she views Meghan’s decision to marry into the royal family?

“It seems that the British royal family were a launchpad for high places than [Meghan’s role on the TV show] Suits couldn’t get her,” alleged Samantha.

Meghan Markle, Prince Harry ‘besotted’ with each other and baby Archie after Megxit

But regardless of how her sister feels, Meghan seems happy with her life, according to recent reports. Markle and Harry are “besotted” with one another and their life with their son Archie, an insider told People magazine.

“They are besotted and very sweet with each other,” added the source, sharing that they even have nicknames of “H” and “M” for each other.

As for Archie, at 9-months old, the tiny royal chap just saw snow for the very first time in his young life. Harry revealed that the baby viewing snow was “bloody brilliant!”

And despite Samantha’s accusations, a close friend of Meghan and Harry told the publication that the couple has made baby Archie their priority.

Markle and her husband are focused on caring for their son, “putting the family first.”

The friend described the baby as a “happy kid” who “loves to laugh.” Harry enjoys time with Archie, while Meghan is a “great mom” who is “very much about tending to” her son.

What’s life like for the couple after Megxit? The insider revealed that Meghan and her husband want to “live their life as regular parents.”

For now, that means hiking in the woods and “relaxing indoors,” chilling out with the dogs and Archie. 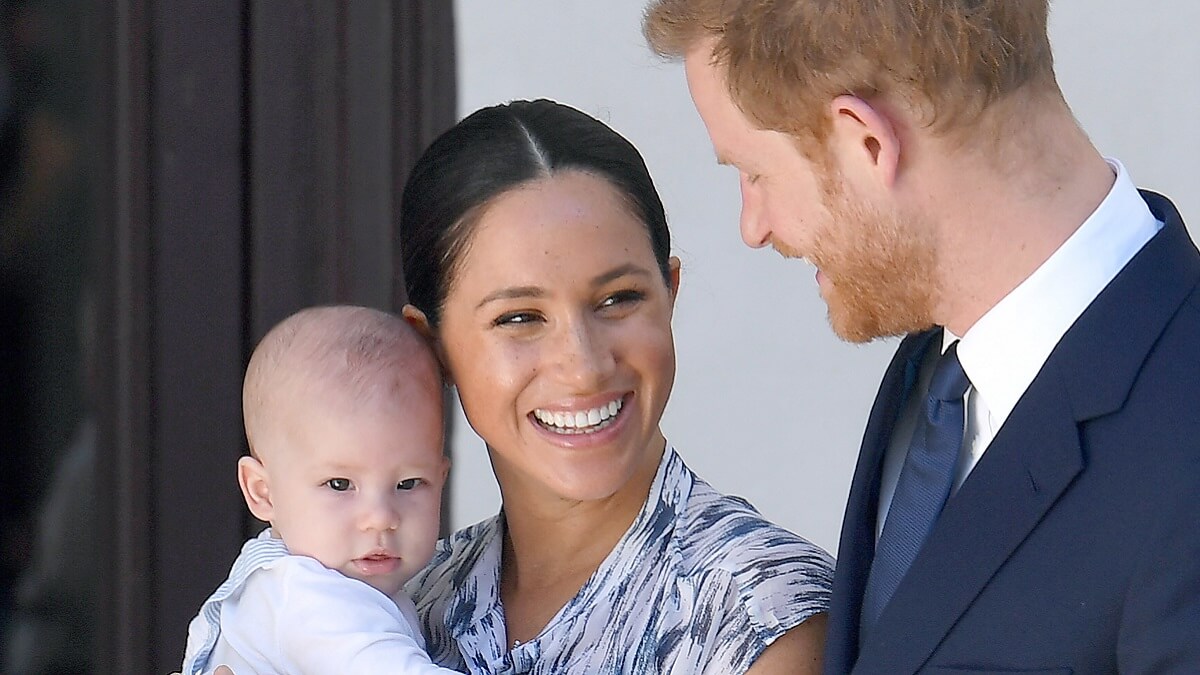 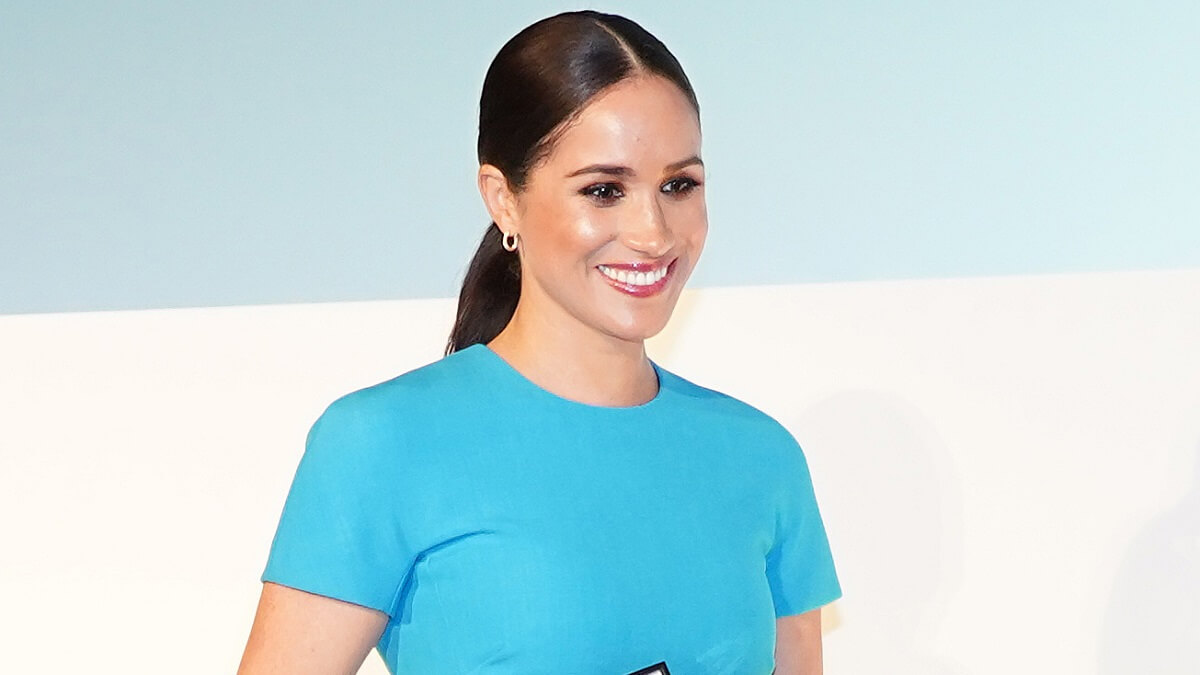