Kristen Bell’s kids have donated money to coronavirus relief after the Frozen 2 star led the way in showing them the importance of giving back.

The actress is making sure her fans know that Delta and Lincoln are doing their part to help during the current health climate.

Dax Shepard and Kristen work hard to keep their two daughters out of the Hollywood spotlight. They never show their faces on social media, out of respect for their girls’ privacy.

The proud parents do often share hilarious stories involving their kids during interviews, as well as social media videos.

No Kid Hungry gave a shout out to Kristen on social media for donating money to help “send out even more grants to schools and community groups working to feed kids during the #COVID19 outbreak.”

The organization shared Kristen gave $150,007.96, which was a significant, yet odd number.

Kristen took to Instagram to explain the odd dollar amount, as well as highlight the organization.

“The reason the number is odd, is because when my kids overheard me making the donation, they asked if they could also donate the money from their piggy bank. I couldn’t have been prouder to add that extra, and important 7 dollars and 96 cents,” she captioned two photos, including one of her kids and their cash.

The Good Place star shared the organization is always there to feed hungry kids all over the country. Kristen encouraged her followers to donate if they have the means.

Delta and Lincoln have learned from the best when it comes to being charitable. Kristen frequently highlights charities on social media.

She has been helping deserving teachers fulfill their Amazon wish list since the campaign went viral last year.

The actress isn’t just giving back with cash during the current health climate. Kristen has been using social media to inform and entertain her followers.

Kristen uses humor to relay the seriousness of the situation while hoping to bring a smile to her fans. For example, in one post, she shared a caption asking people to let the elderly shop at certain times.

The photo alongside the caption was of her adorable dog, who wanted Kristen’s Oreo cookies. Yes, Kristen is blessing her fans with the cutest picture of her dog Barb.

There are many examples of the actress helping her followers through this time. The best, though, is Kristen Bell’s kids donating money to charity after seeing her give back.

Sharing her story warmed the hearts of many in a time full of anxiety. 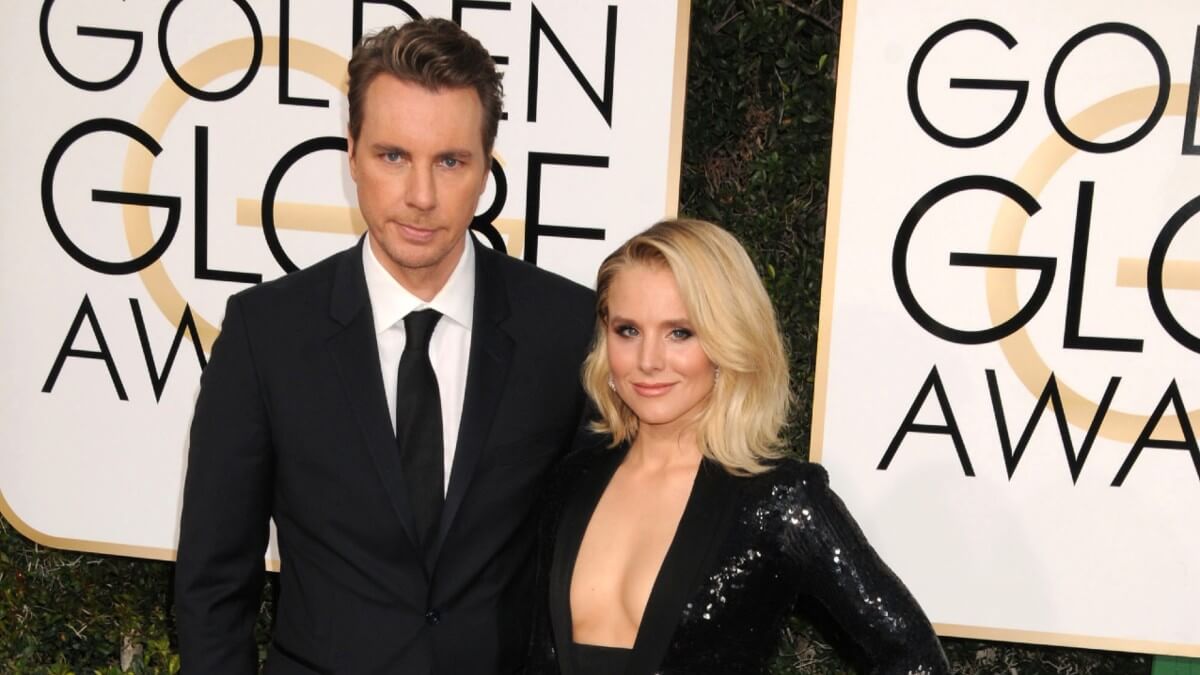 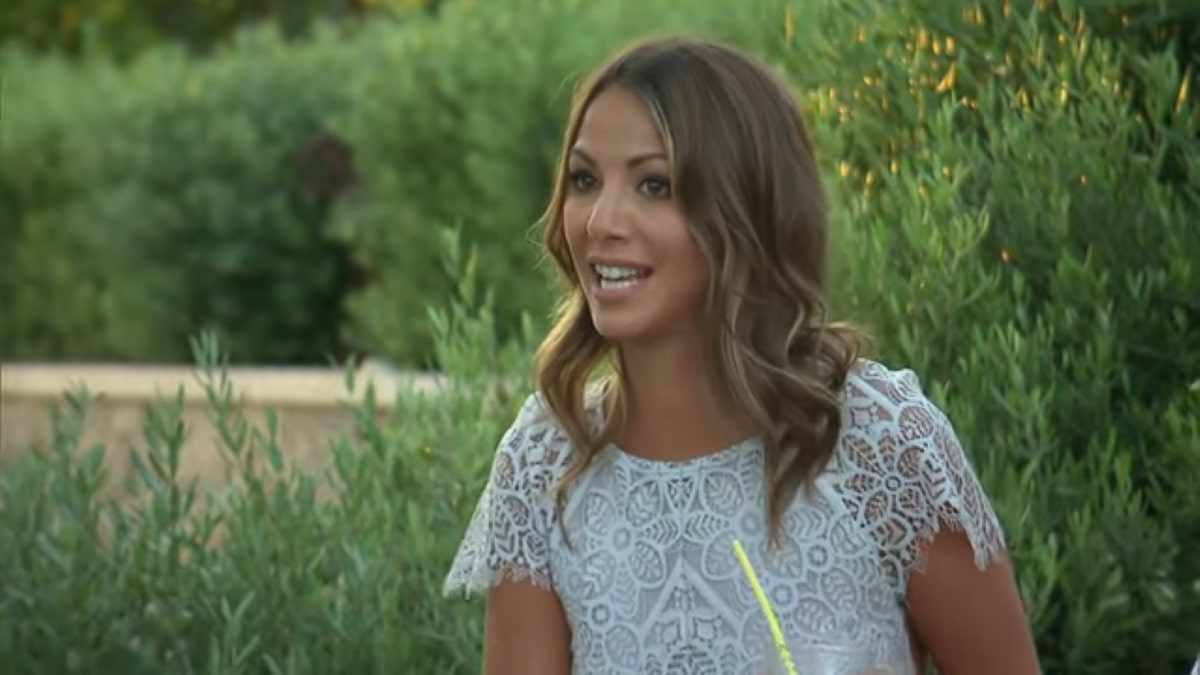 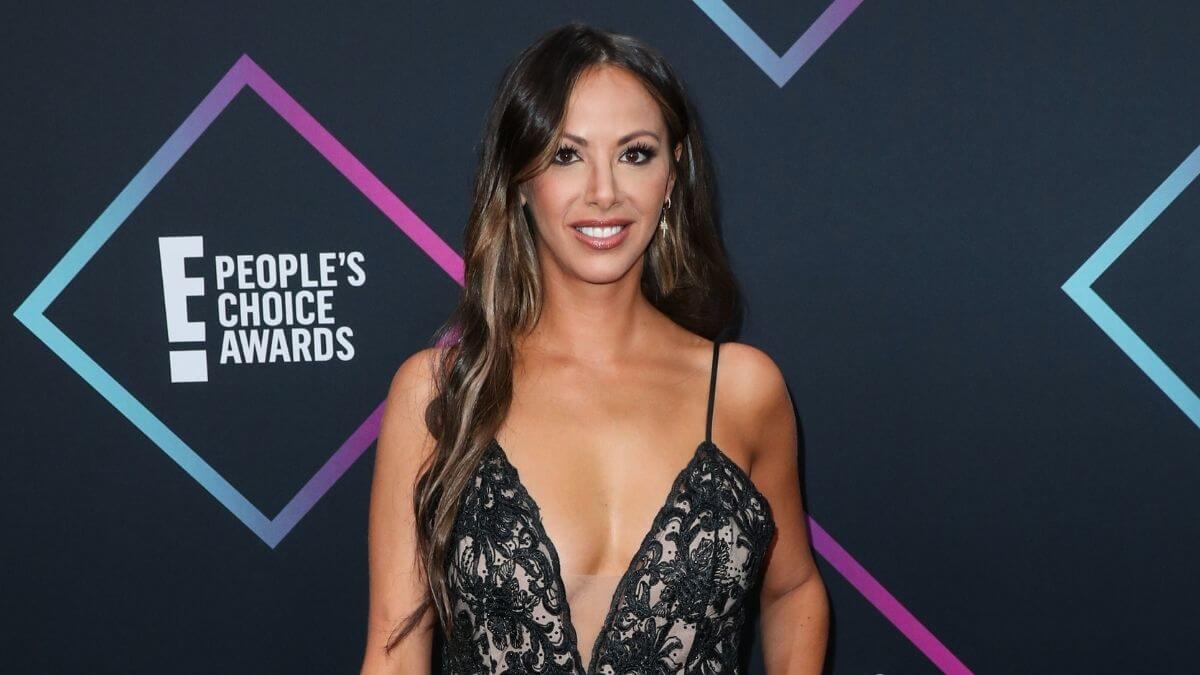 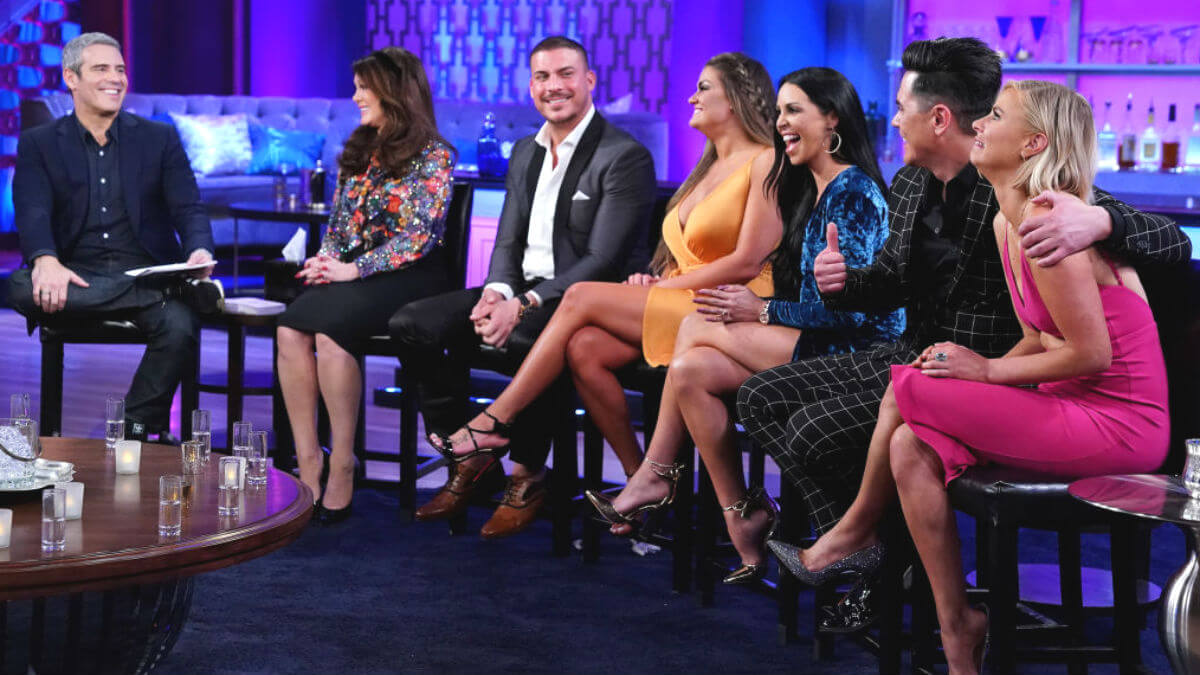