Days of our Lives stars, Stephen Nichols (Stefano/Steve) and Mary Beth Evans (Kayla) shared a loving message to fans amid the coronavirus outbreak. They also gave viewers a production status update on the NBC soap opera.

Over the weekend, Mary Beth and Stephen jumped on his Instagram in a video clip to reach out to fans in these unprecedented times. They wanted to take a moment to check in with people, spread some love, and give some advice.

The two Days of our Lives stars began the message by expressing their hope everyone watching is okay. Stephen went on to share that people should be extra vigilant in washing their hands and touching things. He reminded his followers not to touch their faces and practice social distancing.

Mary Beth joked she was learning information from Stephen. Then she commented on how close they were standing after he told fans to stay away from people. Her humor was a bonus to the video with a heartfelt message.

They assured fans they are okay but asked people to take care of themselves and their loved ones. They also let people know they are thinking of their fans, which is why they asked people to please be safe.

Days of our Lives update

Stephen shared that Days was still shooting as of the end of last week. The video was filmed on the set of the NBC daytime drama. Stephen did let fans know the show will be on hiatus this week. After that, “who knows” according to the actor.

Mary Beth assured viewers they would not even notice the show was on hiatus. As fans know, the soap opera films months in advance, and as of right now, there are enough episodes filmed to keep the show onscreen through the fall. Stephen said there are eight months of episodes in the can.

The duo promised to keep fans updated on the production of the NBC show.

Last Friday, General Hospital released a statement letting people know the production of the daytime drama was shut down. The ABC show also films episodes weeks in advance, so the network will continue to air the show as scheduled.

Mary Beth Evans and Stephen Nichols used social media to give fans a little something to smile about over the weekend. Their Instagram video was informative, cute, and full of love. 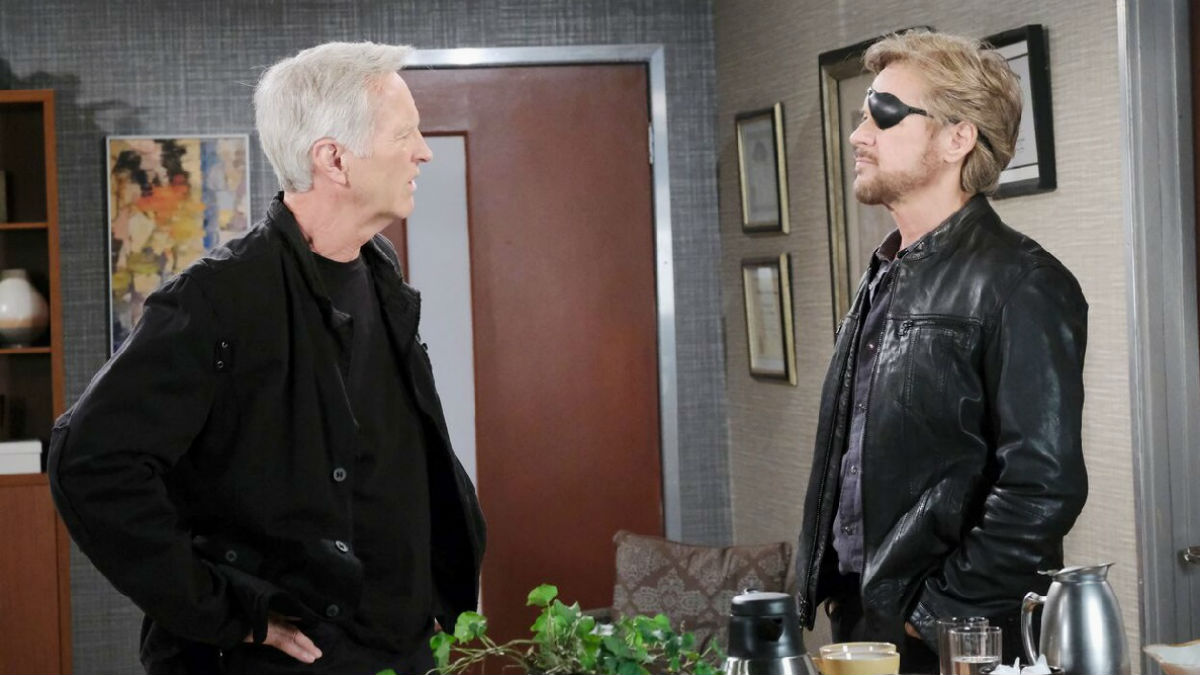