North West recently created quite a buzz online after a video emerged of the six-year-old rapping at the Yeezy Fashion Show in Paris.

However, the mini mogul and her parents, Kim and Kanye may now be in hot water because of it!

During Kanye West’s Yeezy Season 8 presentation, North West took to the stage and performed a short rap song, as models walked the runway clad in their Yeezy attire.

As websites started to post and repost the video, the praises from fans slowly turned into criticism, when they noticed something familiar about North’s lyrics.

We’ve come to learn that the song was not an original from North, but a remixed version of the song, ‘What I Do’ by Zahara “ZaZa” Noel, a five-year-old performer from Kentucky.

ZaZa is quite popular in her own right, with over 1.6 million followers on Instagram.

The issue is not that North performed the song, it was that at no point was Zara credited for it.

The five-year old’s mom caught wind of the video and posted her own video of ZaZa performing the song and the video of North, along with a message to Kim and Kanye West.

“in July of 2019, ZaZa & her dad went into the studio for the ultimate experience! To finally begin making the music she wanted to make. We take PRIDE in creativity, and believe whether a child’s involved or an adult… creativity deserves RESPECT/homage! What @kimkardashian (Kanye west) are doing with their daughter… with the inspiration of ZaZa & our family in mind is okay… we not mad BUT.  PLS SHOW LOVE AND SUPPORT TO THE ORIGINAL FIRST!!! We admire Kanye west, and adore his journey. However, we don’t wanna feel like our daughter’s journey in the world of entertainment is being STIFLED .THANK YOU!”

Kim Kardashian was tagged in the post and commented on the page issuing an apology to both ZaZa and her parents saying,

“We love you, North is a huge fan and records in the studio all the time with her dad and is inspired by ZaZa and loves Lay Lay too! Todays performance of North’s remix of ZaZa’s song was something she asked to do at the last minute and a complete surprise. I didn’t mean to not give credit where credit was due. Would love for the girls to meet soon. “

Since then, the reality star has posted several images of North on stage, this time making sure to give credit where credit is due.

In one post, she says, “OMG Kanye’s Yeezy Season 8 show in Paris last night was so special! So SO proud of him and my Northie who performed her remix of one of her favorite artists ZaZa! @redcarpetgirlz song during the show!”

So far, Zara’s parents have not publicly responded to Kim’s apology. 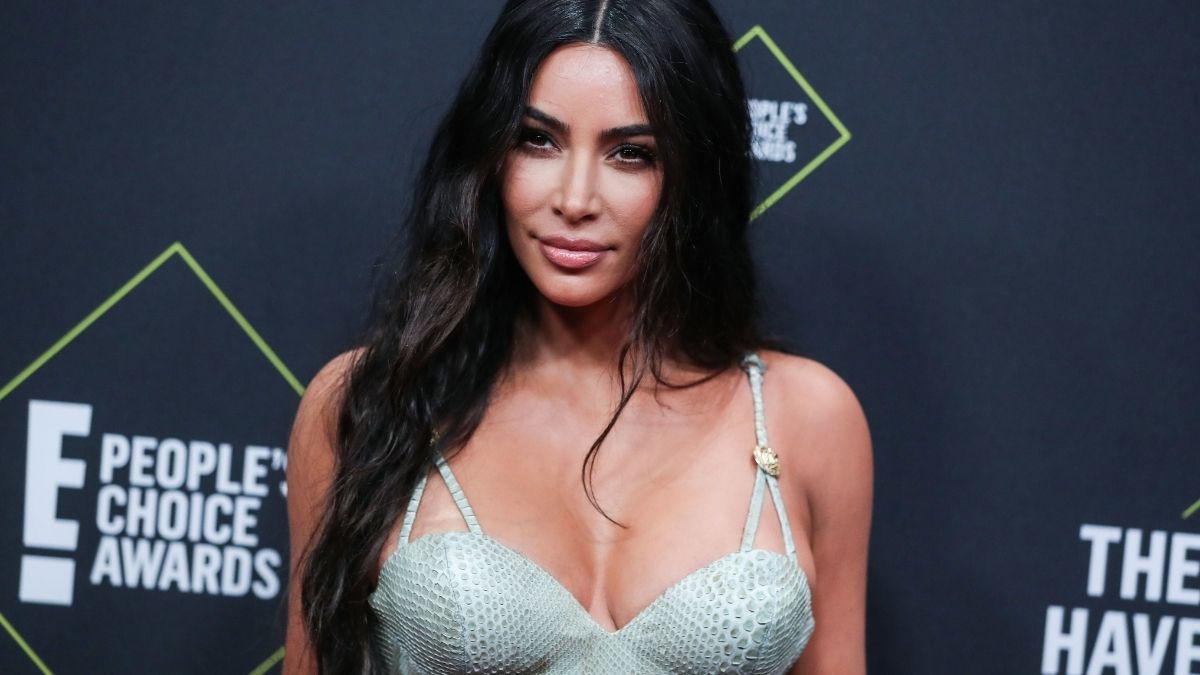