The 2020 Golden Globes awards are taking place tonight. It is an event that brings together the best of the best in Hollywood from television and movies.

One of the highest honors to be given out at the Golden Globes is the Cecil B. DeMille Lifetime Achievement Award. This year, it went to actor Tom Hanks.

What is the Cecil B. DeMille Award?

In 1952, the Hollywood Foreign Press Association wanted to establish a prestigious award that would honor outstanding contributions to the world of entertainment.

Members of the Hollywood Foreign Press Association wanted the name of the award to have clout, as well as bear the name of a person that was internationally recognized and respected.

The 77th annual Golden Globes Awards ceremony, honoring the best in movies and television, is tonight in Los Angeles. #TomHanks will be given the Cecil B. DeMille Award for lasting achievement in film. pic.twitter.com/5KeSLoVvG0

The HFPA reached out to famed director/showman Cecil B. DeMille. He graciously agreed to have the lifetime achievement award named after him. Cecil was the first recipient of the award.

Unlike other awards presented at the Golden Globes, it is not voted on by HFPA members. The responsibility of choosing the honoree is left up to the Hollywood Foreign Press Association’s Board of Directors.

They must choose from a selection of actors, directors, writers, and producers, all who have made an impactful mark in the entertainment industry.

Why was Ton Hanks chosen as the 2020 Cecil B. DeMille Award recipient?

The question is not why Tom Hanks is the 2020 recipient, but rather why has it taken so long for the actor to receive the honor.

Hanks is a legend. He has played so many iconic roles throughout his lengthy career in Hollywood. The actor has appeared in films like Philadelphia, Forrest Gump, Castaway, Saving Private Ryan, and, most recently, A Beautiful Day in the Neighborhood.

Hollywood’s awards season kicks off tonight with the Golden Globes where @tomhanks will be honored with the Cecil B. DeMille award. @AbbieBoudreau has the latest. https://t.co/v7wn54AX4c pic.twitter.com/LVwwR3ykTH

Those provide only a glimpse of the outstanding performances the actor has shined in over the years. Hanks’ talent has proven time and time again that he can take any film from okay to extraordinary.

However, his talent is not the only reason Hanks has earned the prestigious award. He has a reputation for being not only one of the nicest guys in Hollywood but also a great guy to work with.

It is a quality not generally associated with the industry and one that makes Tom stand out above the rest in showbiz.

Tom Hanks is beyond worthy of the Cecil B. DeMille Award, which he will receive at the 2020 Golden Globes. 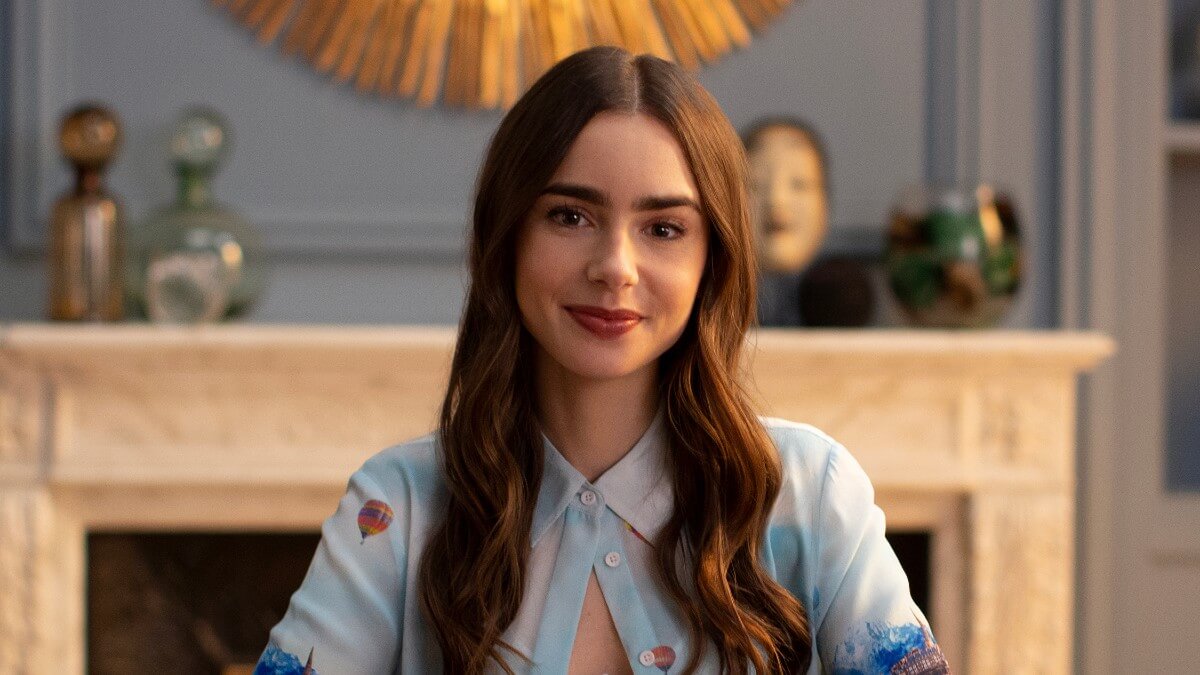