JoJo Siwa posted a video to TikTok last night, which has left many fans wondering if the former Dance Moms star has come out as gay.

Many fans jumped to the conclusion that Siwa is gay after she released a video where she’s singing along to Lady Gaga’s Born This Way.

The song is considered to something of a gay anthem, and in her video, Siwa sang the section with the lyrics, “No matter gay, straight, or bi, / Lesbian, transgender life / I’m on the right track baby / I was born to survive.”

What’s more, the 17-year-old dancer was decked out in lots of rainbow insignia, she had a rainbow hairband, and the lights in the room were flashing in rainbow colors.

Her friend, beauty YouTuber James Charles then appeared to confirm it when he commented: “I’m so happy for you.”

JoJo has been trending on Twitter ever since as fans have speculated over whether or not she has decided to come out of the closet.

JoJo Siwa sings along to Lady Gaga’s Born This Way

The comments section on her video and Twitter then exploded with people asking if she had come out, and many were congratulating her and wishing her well.

YouTuber Hyram Yarbo wrote: “Yes JOJO I AM SO PROUD OF YOU,” followed by two heart-shaped emojis.

Other users wrote messages like “happy for you JoJo,” and “we accept you of course,” and “awww congrats, love welcome home.”

However, a few folks questioned whether JoJo was actually coming out; after all, maybe she just felt like singing along to some Lady Gaga, or maybe she was just showing solidarity towards the LGBTQ+ community?

User Lily-Rose wrote: Why is everyone assuming she came out tho? What if sis is just vibing to Lady Gaga?” Many others shared these sentiments.

The messages also continued on Twitter, with some fans suggesting that they weren’t surprised that Siwa might have come out.

Other fans pointed to the fact that her friend James Charles appeared to confirm the news.

Another fan pointed out that the video was “super cute” and had made them “smile” before adding their congratulations if Siwa was, indeed, coming out.

According to Out, Siwa has been a gay icon for many years due to her love of “rainbows, bubbly personality,” and her flamboyant dance routines, all of which caught the attention of many gay fans.

However, as Out points out, there is no such thing as a ‘gay attribute,’ and JoJo has danced to Lady Gaga before. The singing legend may have been on Siwa’s mind after she sang at President Biden’s inauguration yesterday.

As of writing, Siwa herself, has not commented on the furore her video has caused.

Early last year, Siwa was linked to Elliott Brown, a high school footballer from Omaha, Nebraska, who began featuring in her Instagram posts.

Earlier this month, the YouTuber also hit the headlines when JoJo was forced to address concerns that a board game made with her name on it featured inappropriate content for children. 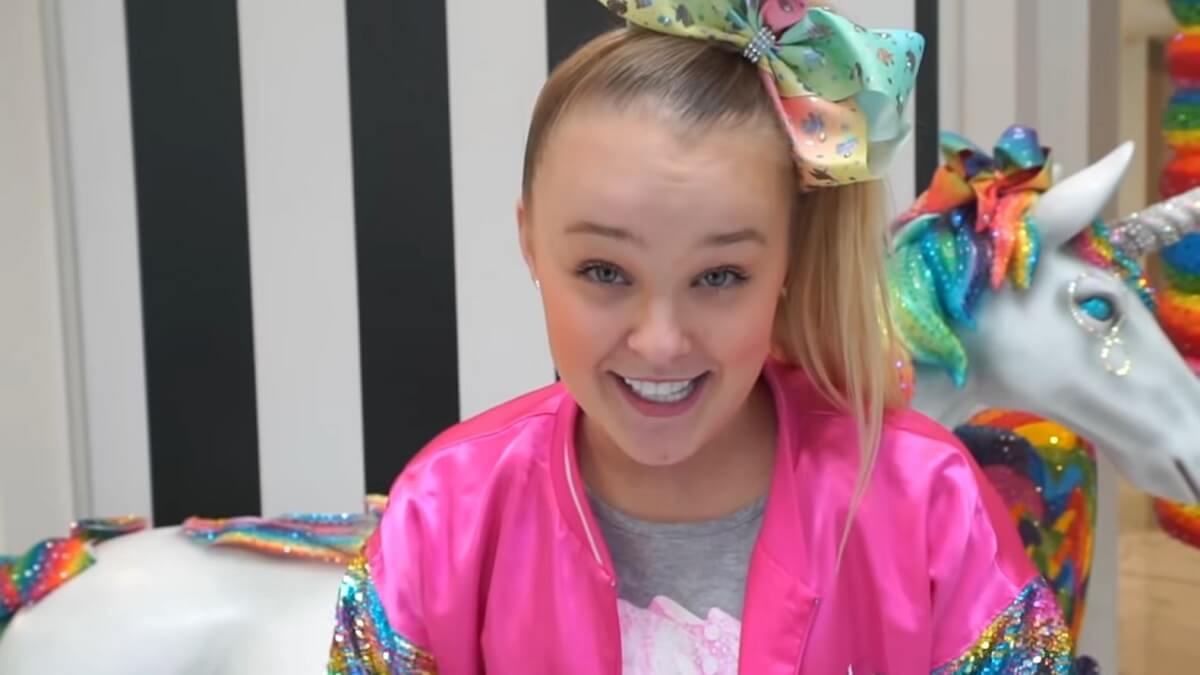 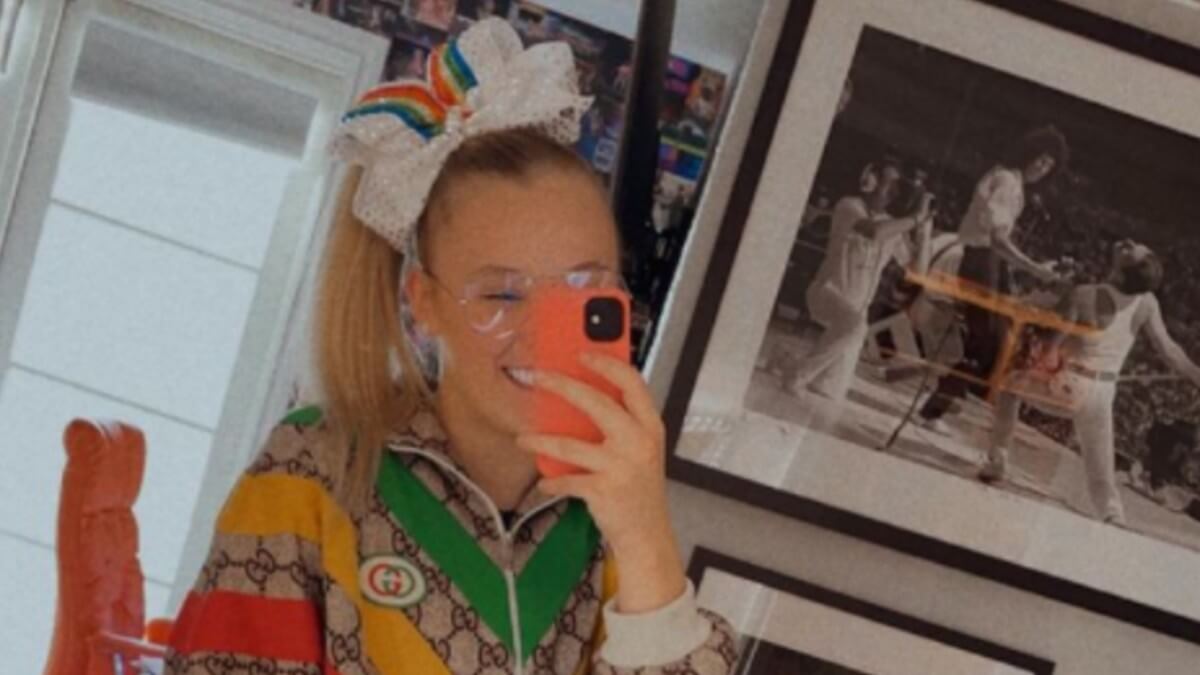 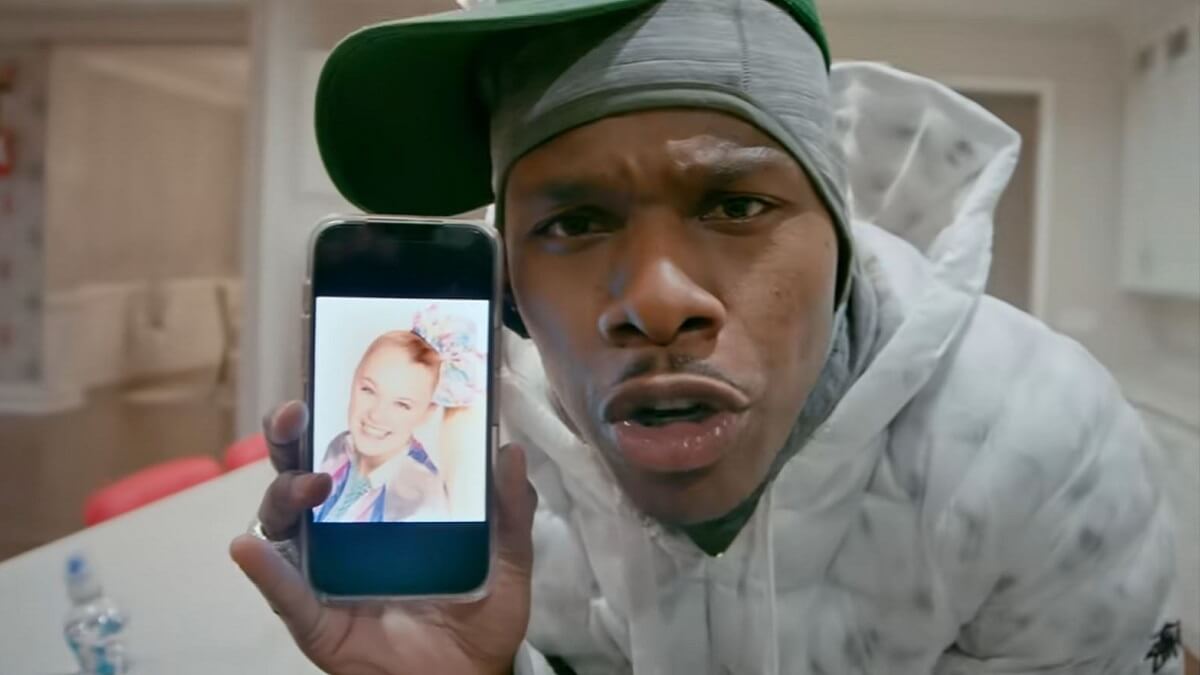 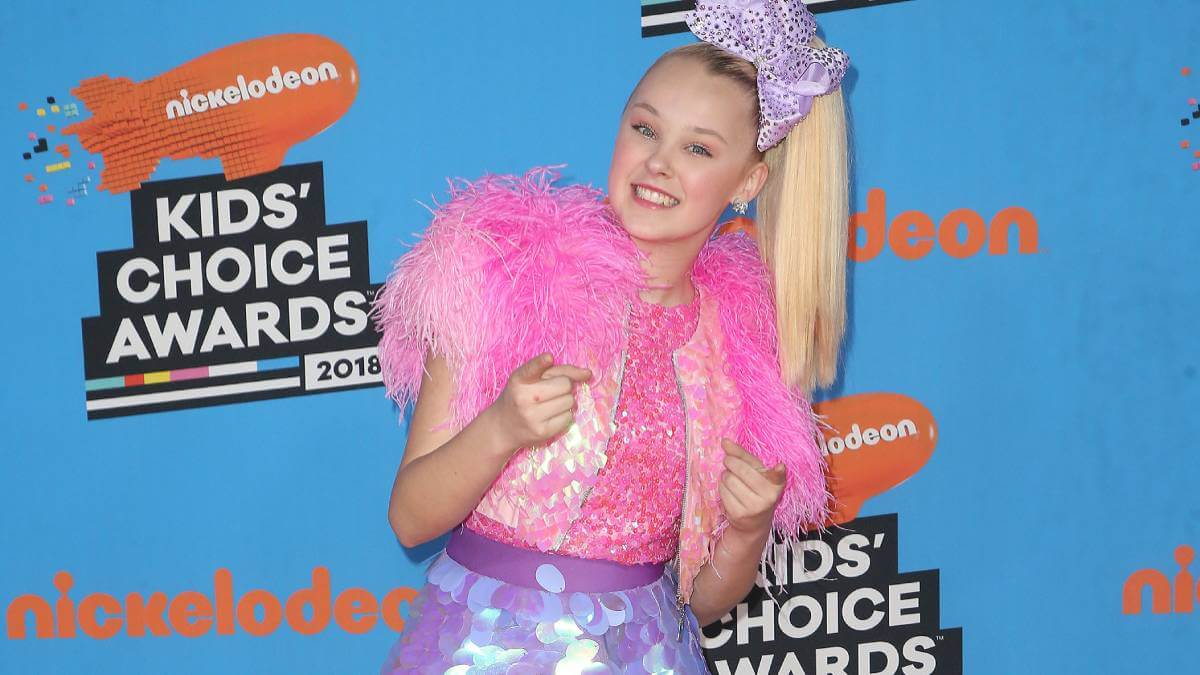