That was his contribution to efforts to manage the health crisis in his community caused by the coronavirus pandemic.

A photo of Jon Bon Jovi washing dishes in front of a kitchen sink at the JBJ Soul Kitchen Community Restaurant was posted to the Grammy-Award-winning artist’s Instagram page yesterday.

The photo, taken on Wednesday, also appeared on the official Instagram account of the JBJ Soul Kitchen.

Both photos were captioned:

Although dining rooms at the JBJ Soul Kitchen locations in Red Bank and Toms River are currently closed, a limited menu of takeout meals was available.

The kitchen also continued to serve “in-need” members of the community, but the service hours have been reduced, according to JBJ’s website.

Jon Bon Jovi is not the only celeb who has contributed to the ongoing effort to manage the coronavirus health crisis.

Monsters and Critics reported that Kristen Bell and her kids donated money to coronavirus relief.

Service hours are from 10:30 to 11:30 on Sundays. The kitchen is closed on Mondays and Tuesdays.

The Toms River location is closed on Sundays and Monday.

The location in Red Bank was originally an auto body repair shop. It was transformed into a kitchen to serve “in-need” members of the community.

Another location was opened in Toms River, New Jersey. There is a third location at Rutgers Univerity, Newark.

No prices are stated on the menus, but patron diners are asked to donate $20 donation to cover their meals and meals for others who can’t afford to pay.

People who can’t afford to donate money can help with washing dishes or volunteering time to perform other services.

According to the JBJ Soul Kitchen’s website, the restaurant has served 105,893 meals as of the time of writing.

About 54 percent of the meals served were ordered by patrons who donated money and 46 percent by people who volunteered their time.

The band’s Bon Jovi 2020 Tour is scheduled to start on June 10 with a show in Tacoma, Washington. A concert is scheduled to take place on July 14 at Newark’s Prudential Center.

The tour ends with shows on July 27 and 28 at Madison Square Garden.

New Jersey is in shutdown

Meanwhile, the authorities in New Jersey have ordered all restaurants and bars, concerts and casinos, to close indefinitely.

However, restaurants were allowed to accept takeout orders and do home deliveries. 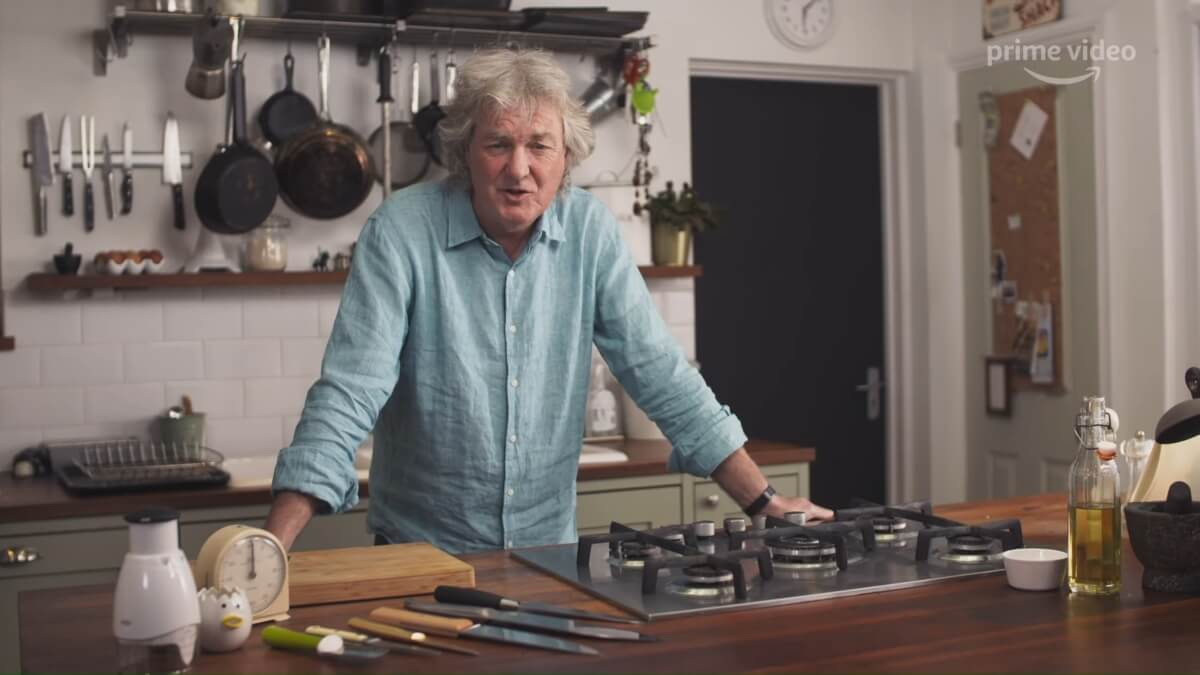 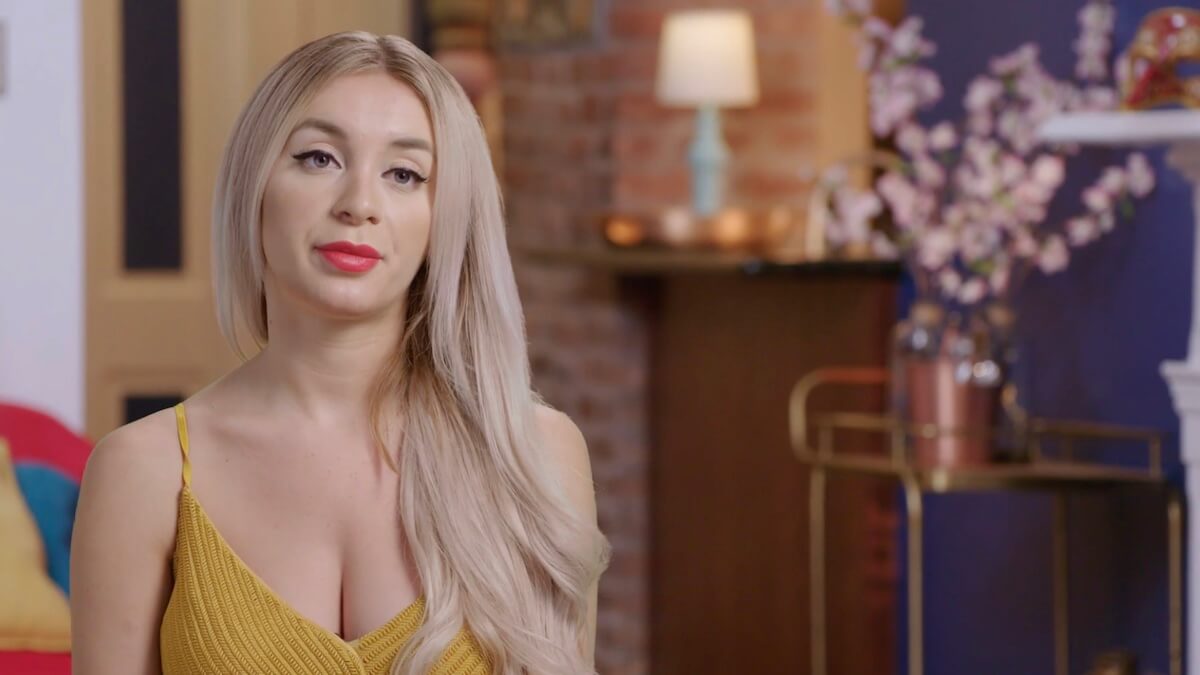 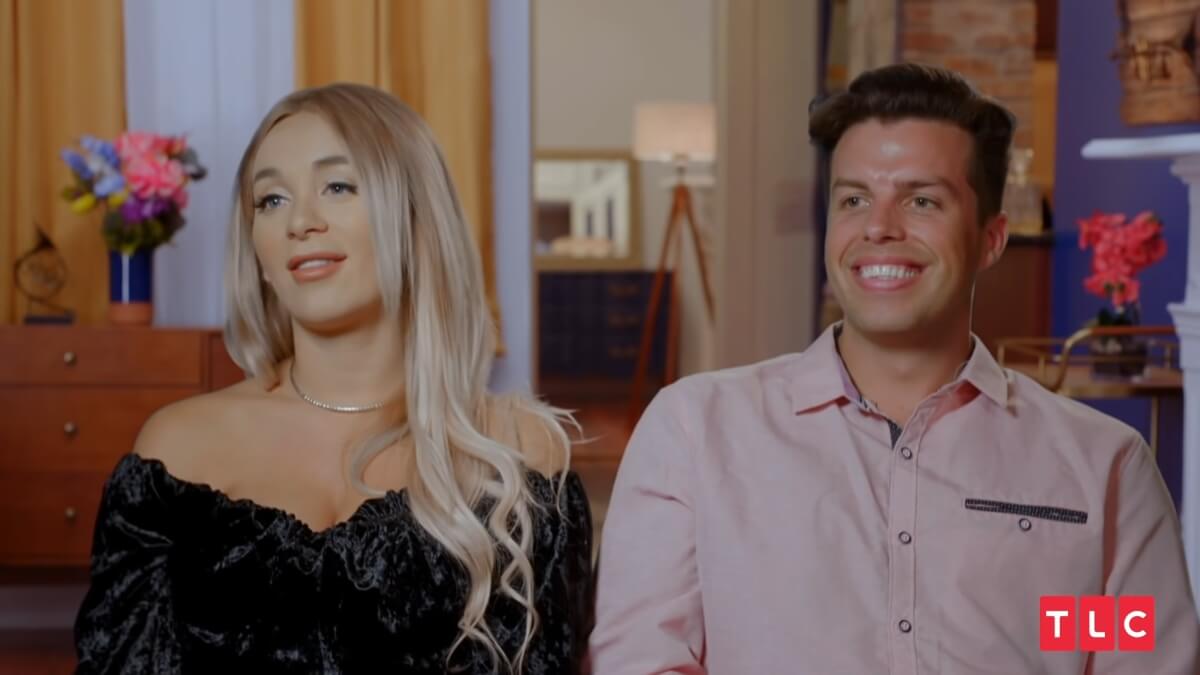