Adele has shocked fans with her continuing weight loss success. And while some of the singer’s followers think that she’s gotten too thin, others just have one question: How did Adele lose what’s now reported to be 100 pounds?

Several reports are linking the Sirtfood Diet to the success Adele has experienced in slimming down. Should you try it? Get the skinny below.

In recent years, celebrities on diets tend to credit either the ketogenic weight loss plan (a high-fat, moderate protein, low-carb diet) or the intermittent fasting plan (just like it sounds, the dieter goes through periods of abstaining from food).

And then there are the quick-start, short-term diets that some stars follow prior to big events, such as Jennifer Lopez and Shakira dieting before the Super Bowl halftime show.

But the Sirtfood Diet is different than the keto or intermittent fasting celebrity diets in the foods it allows. And rather than a short-term diet intended to follow just prior to an event, such as Jennifer Aniston used prior to her reunion with Brad Pitt, the Sirtfood Diet can be followed as Adele has done over a period of time.

As for whether it works, Adele has now lost what the Sun reported to be seven stones (98 pounds). The result had the 31-year-old songstress turning heads when she attended Jay-Z and Beyonce’s Oscars 2020 after-party, with some not even recognizing her at first.

The estimated weight loss figure comes from a fan, who said that Adele told them “she lost something like 100 pounds and that it’s such a crazy positive experience.”

As for how Adele looks after her weight loss, some fans on Instagram said they preferred her appearance prior to shedding 100 pounds.

“Yes she is pretty…..but for me she was prettier before,” argued one Instagram commentator. “Now she looks like any other celebrity….too bad.”

The Sirtfood Diet features plant-based foods, such as kale. Other foods allowed range from buckwheat to dark chocolate. Even red wine is allowed.

And while Adele does reportedly exercise, Pilates teacher Camila Goodis, who has helped the songstress work out, said that she feels Adele lost weight “90 percent [because of] dieting.”

The Sirtfood Diet website explains that the name is derived from a type of protein (sirtuins) that controls everything from the metabolism to longevity. Sirtfoods, which are high in antioxidants, help to “burn more calories and rev up your metabolism,” according to the site.

The top five foods on the weight loss diet that Adele follows are: 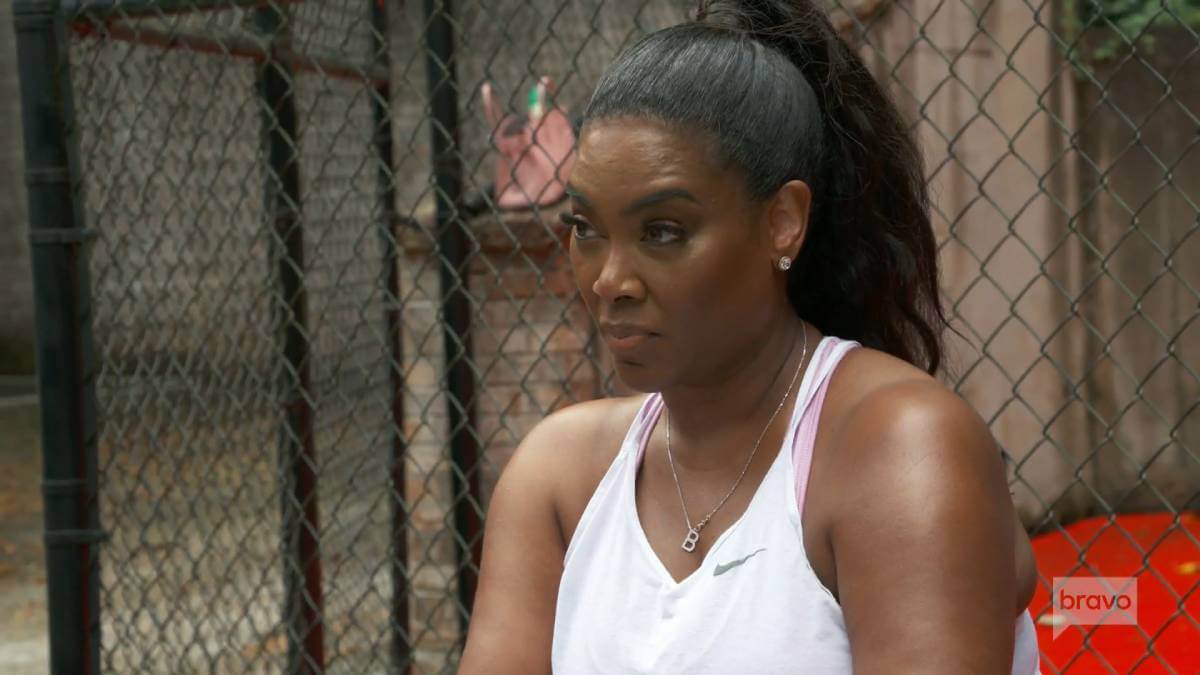 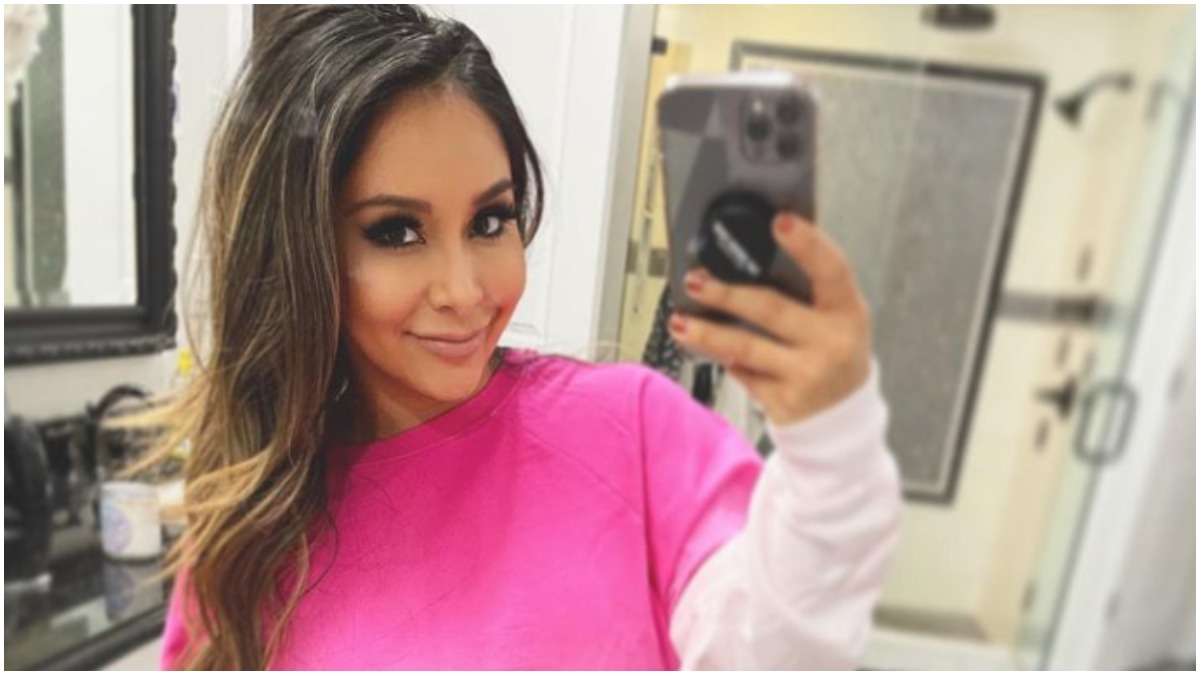