For fans of Starz’s Outlander that are also fans of the books series on which it is based, today is certainly a very exciting day. The next installment in the book series by author Diana Gabaldon, Go Tell The Bees That I Am Gone, finally a release date announcement.

Go Tell The Bees That I Am Gone will release on November 23 but book fans can preorder their edition already.

Entertainment Weekly was also the first to share the cover of the book, which is the ninth installment in the Outlander series. The eighth book was released way back in 2014.

“I’m honestly and truly THRILLED to announce that We. Have. A. PUB DATE!! for BEES!” Gabaldon declared in a statement. “So looking forward to sharing this book with you all!”

Go Tell The Bees That I Am Gone book synopsis

The synopsis for Go Tell the Bees That I Am Gone has been released as well and the shortened version can be viewed below.

Jamie Fraser and Claire Randall were torn apart by the Jacobite Rising in 1743, and it took them twenty years to find each other again. Now the American Revolution threatens to do the same.”

Set in 1779, Jamie and Claire Fraser will be reunited with their daughter, Brianna, once more. Along with her husband, Roger, and their children, they are back at Fraser’s Ridge but the “dangers that provoked their escape from the twentieth century” still threaten them.

Along with this, the threat of war and tensions in the Colonies continue to cause problems for the Frasers.

In addition to this, young William Ransom is “still coming to terms with the discovery of his true father’s identity.”

How many more books are in the Outlander series?

Go Tell the Bees That I Am Gone is the ninth book in the historical time-travelling books series.

Some fans were concerned that this would be the last book in the popular series. However, Gabaldon assured fans via her official Twitter account that this wasn’t the case.

In addition to that, “a prequel about Jamie’s parents” is also in development and expected to be published at a later date.

Along with the Outlander series, Gabaldon has already released another series centered around Lord John Grey, as well as various other spinoff stories set within the same universe.

Along with this exciting announcement for book fans, a Season 7 renewal of the Starz adaptation was also announced recently as filming for Season 6 of Outlander continues.

The next instalment of the TV adaptation of Outlander will air on the Starz network at a later date. 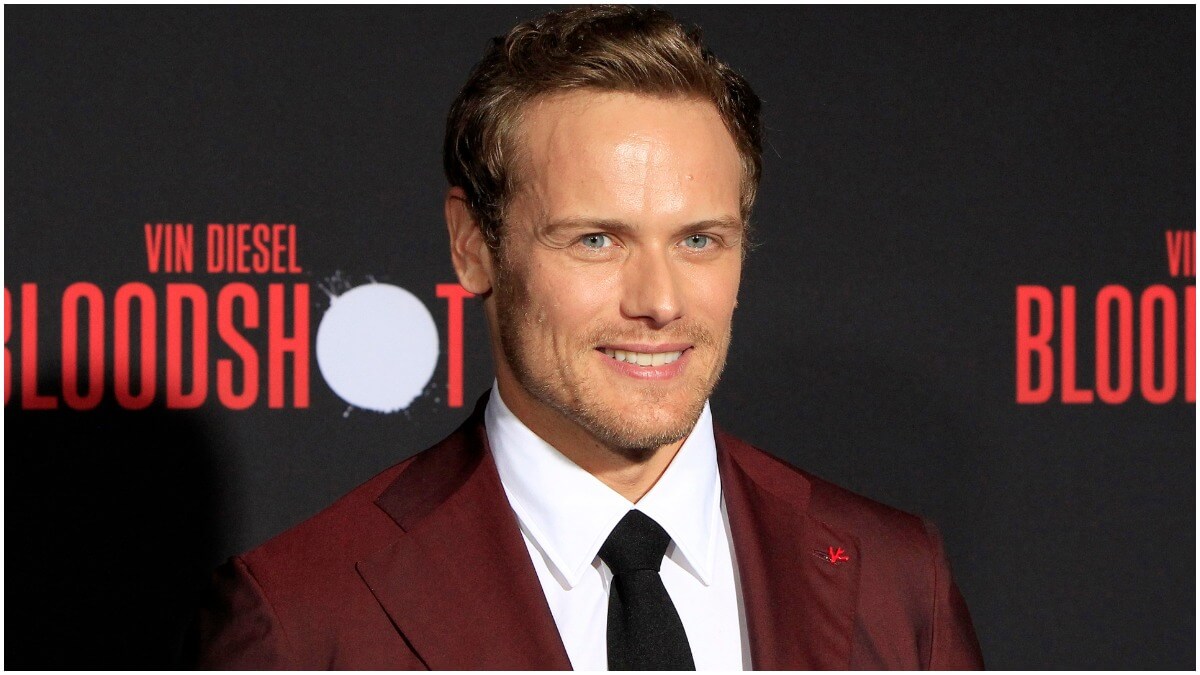 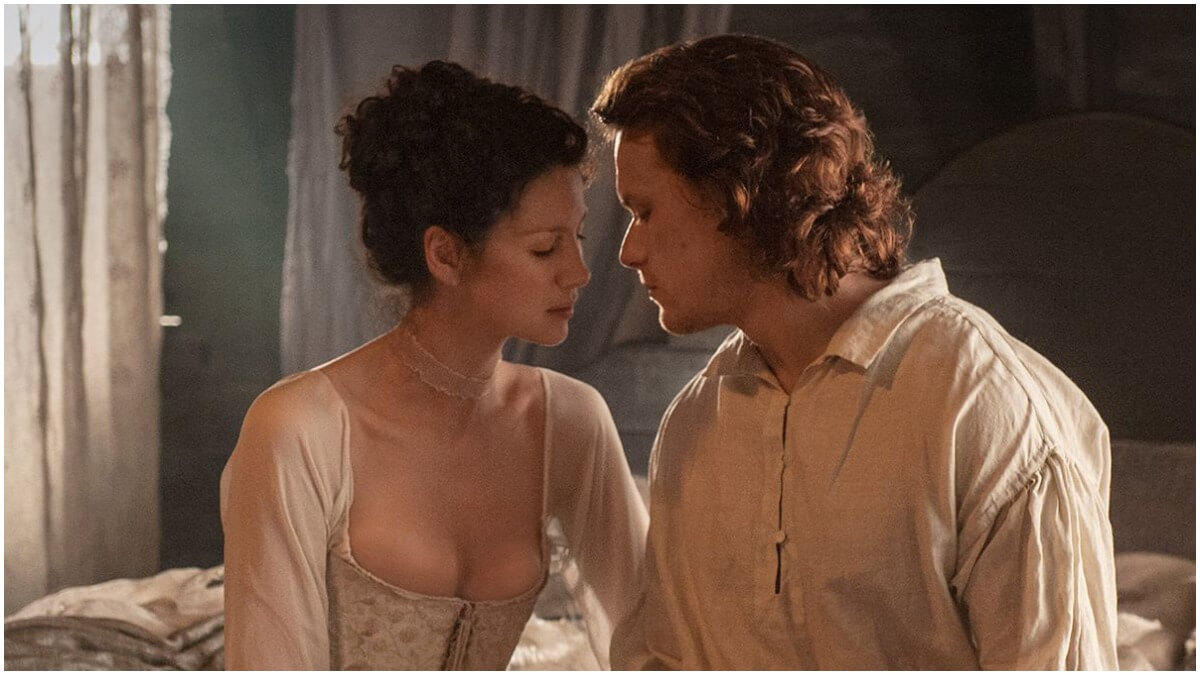 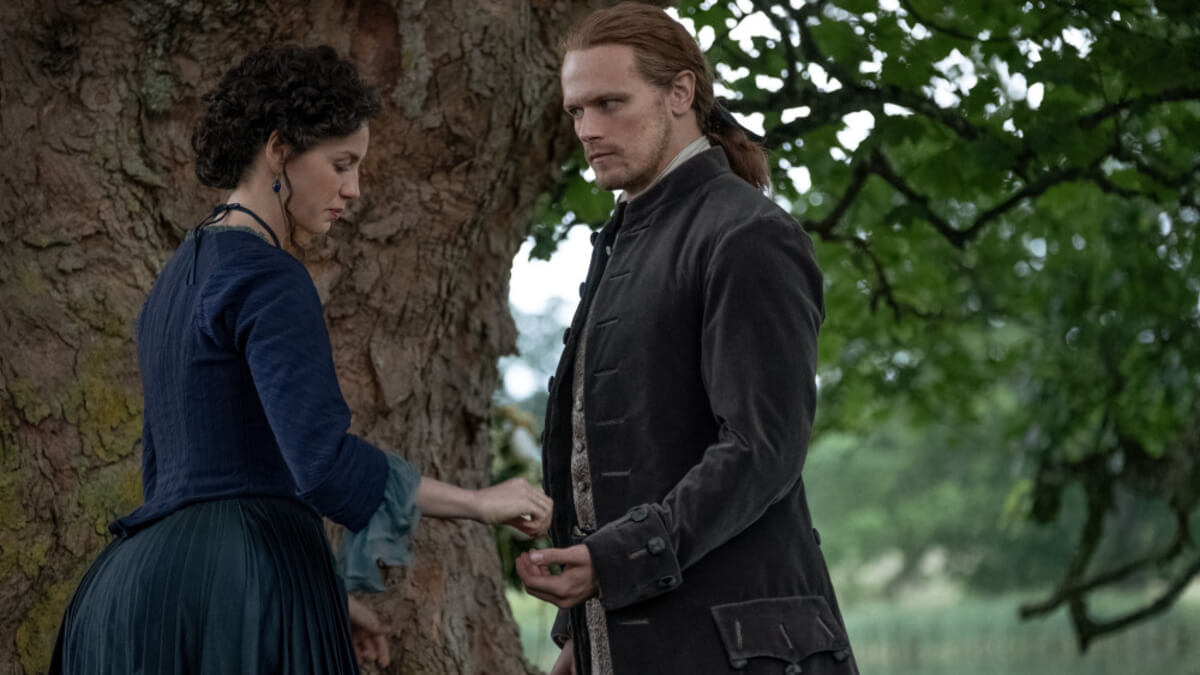 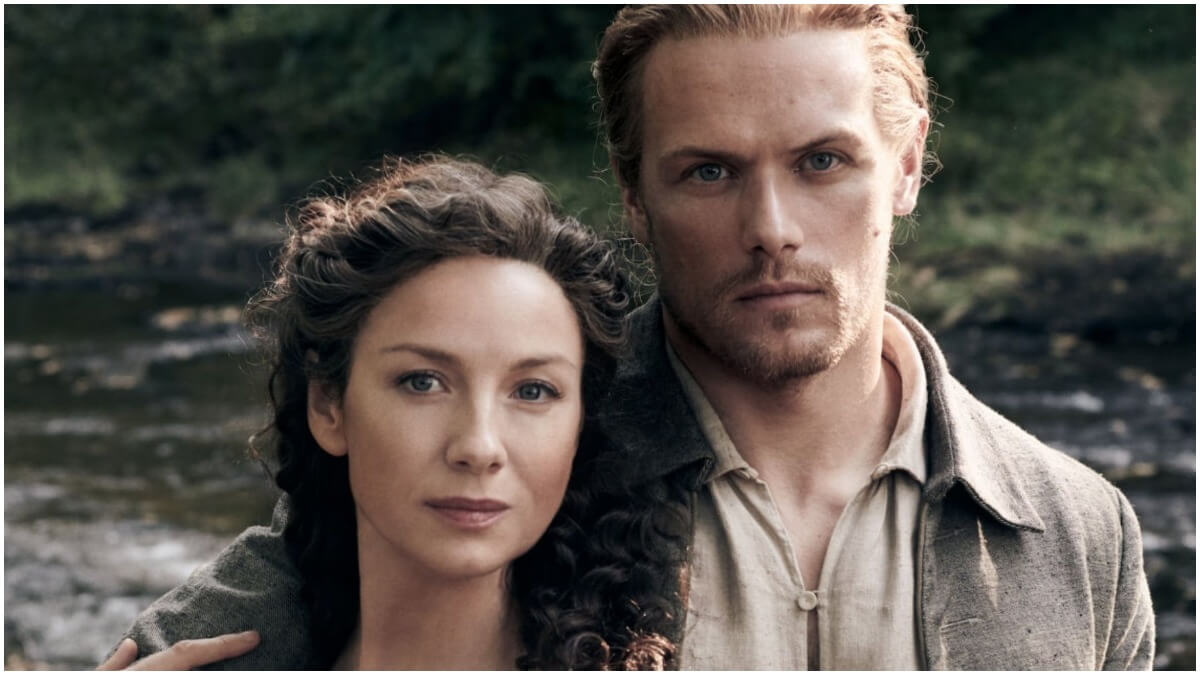 Outlander Season 7 has been confirmed by Starz
RELATED POSTS