In the season 5 finale of Chicago P.D., Alvin Olinsky died. However, many fans of the character stopped to ask: why did Al leave Chicago P.D.?

First off, here is a look at the storyline reasoning for his departure from the show.

Al was an undercover police officer for the Chicago PD who was partners with Ruzek and later Kim Burgess. In season 5, Al ended up caught in the middle of the battle between Sergeant Hank Voight and Lieutenant Denny Woods.

As a result, Al ended up stabbed in a prison after Woods had him arrested. He then died at the start of the Chicago PD season 5 finale as a result of Voight’s actions.

According to Chicago P.D. showrunner Rick Eid, killing Ed was a necessity to show how Voight’s decision making can have deadly consequences. Since Voight and Olinsky were so close, it made sense for him to be the one to fall.

It also allowed Voight to get some revenge as he had Woods arrested by the end of the episode for bribing Internal Affairs.

Interestingly, Eid also said that this was not something that actor Elias Koteas wanted. He was the second original cast member to leave the show in the past two seasons, following Sophia Bush.

Bush, who played Erin Lindsay, chose to leave. However, Koteas was not ready to go and had what was referred to as a “challenging” reaction to leaving the series after five seasons.

So, to answer the question of why did Al leave Chicago P.D., the answer is for story reasons and it had nothing to do with actor Elias Koteas, who was ready to stay on for more. 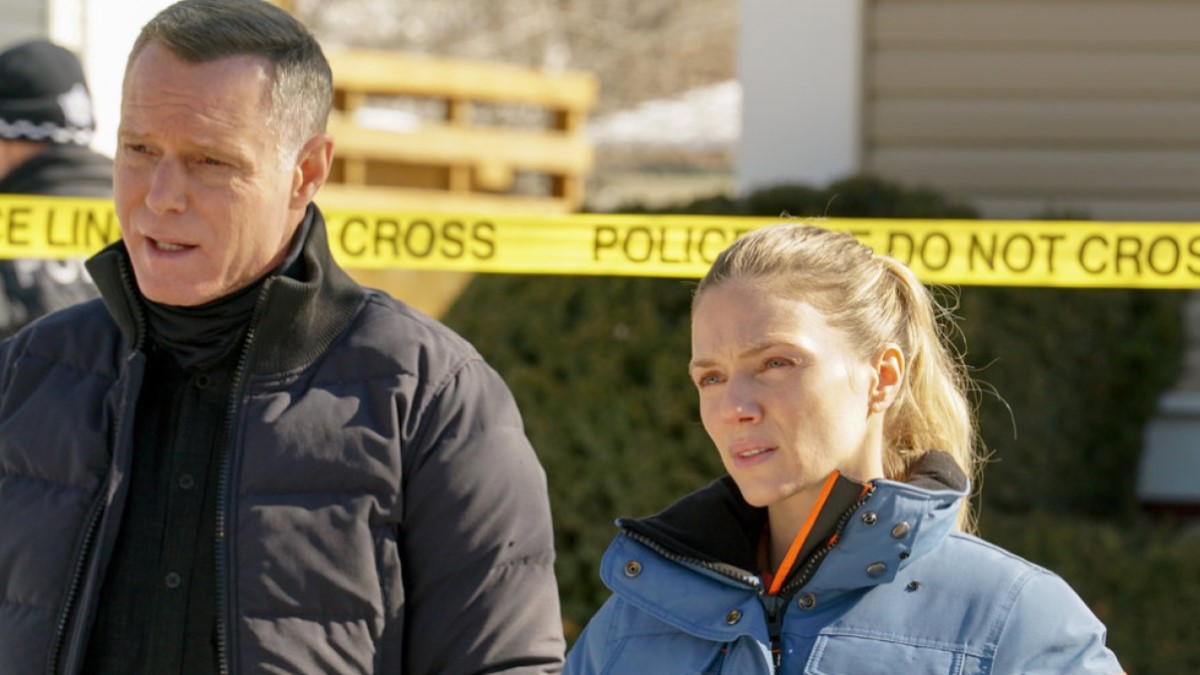 Chicago P.D. recap: Upton puts it on the line to rescue a little girl
RELATED POSTS