Big Brother 22 is likely the next installment for the hit reality competition show. While it was never officially announced by CBS, it seems like the rumors of Celebrity Big Brother getting canceled are true.

Based on the realization that there likely won’t be a winter installment of the show, we can start looking ahead to summer 2020. CBS already renewed the summer version of the show, and host Julie Chen Moonves is back.

Going back to Big Brother 15, CBS has debuted each season at the end of June. The Big Brother 21 season premiere aired on Wednesday, June 25, when the show presented the BB21 cast to the television audience.

When does Big Brother return this summer?

Looking ahead to June 2020, we can make an educated guess on when the show will debut on CBS. It seems to line up very well on Wednesday, June 24. That would ideally allow for a two-night event.

Having the first two episodes on June 24 and June 25 would also allow almost two weeks of the show to take place before the Fourth of July holiday.

Since July 4 is on a Saturday, it also wouldn’t disrupt the schedule of having new episodes each Sunday, Wednesday, and Thursday during summer 2020.

These dates are all conjecture, as CBS hasn’t even hinted at when the show will return this summer. However, the past can serve as an indicator of the future for instances like this one. There is no reason for the network to shake things up.

Keeping these projections in mind, we can also start guessing about when the BB22 cast reveal could take place. A perfect date for that would be Monday, June 15, which would give an excellent lead time for fans to get to know the new cast.

They could also go with the reveal on Friday, June 12, allowing even more time.

It’s going to be a while before we get confirmation of any dates or times, especially since the winter midseason shows for most networks haven’t begun, let alone the spring shows.

We will make sure that when CBS releases its full 2020 summer schedule that we pass on all the information about Big Brother 22 that they share. 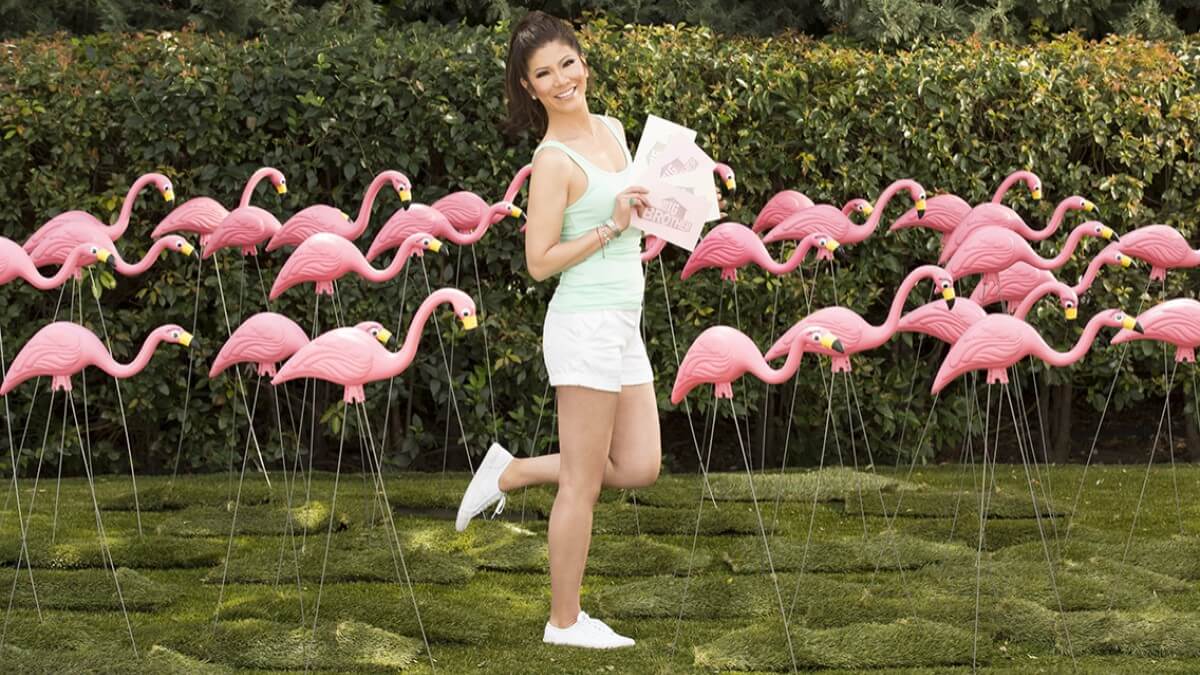