It’s been way too long since Mindhunter Season 1 but thankfully, this week, Netflix blessed us with a new season. Unfortunately, though, so much time has passed that it’s probably caused many viewers to forget some crucial details of where the show left us back in 2017.

Specifically, the subplot involving how the members of the Behavioral Science Unit became tied up in an investigation with OPR. Some may have forgotten the events that led to this and who the OPR is and what it stands for.

Here are all the details about OPR in Mindhunter and a refresher of why they factor into Season 2.

What is OPR on Mindhunters?

According to the United States Department of Justice website, the abbreviations for OPR stand for the Office of Professional Responsibility. The organization website also explains that the office was established after the events of the Watergate scandal. And they basically hold prosecutors, judges, and department attorneys accountable for their actions.

The page also has extensive details for anyone interested regarding their policies, procedures, jurisdictions, and loads more of lawmaker jargon that one may or may not understand.

But in summary, if an accused lawmaker gets reported for any misconduct on their part, the OPR makes their day job harder. The accused party may be requested to write a formal response and detailed on-site investigations could ensue where needed. The details are then disclosed to the Deputy Attorney General and sometimes to the accused.

This is why Ford, Tench, and Dr. Carr are having such problems with the higher-ups at the start of Season 2. One of the BSU team members reported something involving Ford from the end of last season and the show begins with them trying to get OPR off their backs. Thanks to the new FBI Chief Ted Gunn, they manage to accomplish this.

Why is OPR investigating the Mindhunter team?

The problem that caused the OPR to begin breathing down the necks of the BSU all stems from Ford going a tad bit too far during an interview/interrogation with Richard Speck. In the exchange, detective Ford makes a provocative remark to Speck that manages to loosen him up and gets him to start talking to the investigators.

Out of concern for the optics, Ford suggested that his controversial remarks not be included in the transcripts. Detective Smith being uncomfortable with this, sent the official audio to higher-ups, thus resulting in an investigation of misconduct by the OPR. And the rest is history.

This being said, it appears that Ted Gunn’s role as the replacement for the FBI Chief is to make sure that Ford’s peers keep him on a straight line. Here’s hoping that he can keep himself out of trouble for the duration of Season 2.

John Dotson is a film and television reviewer and commentator from...read more

Mindhunter Season 3 return in talks at Netflix amid cancellation rumors

10 shows fans of FBI will love 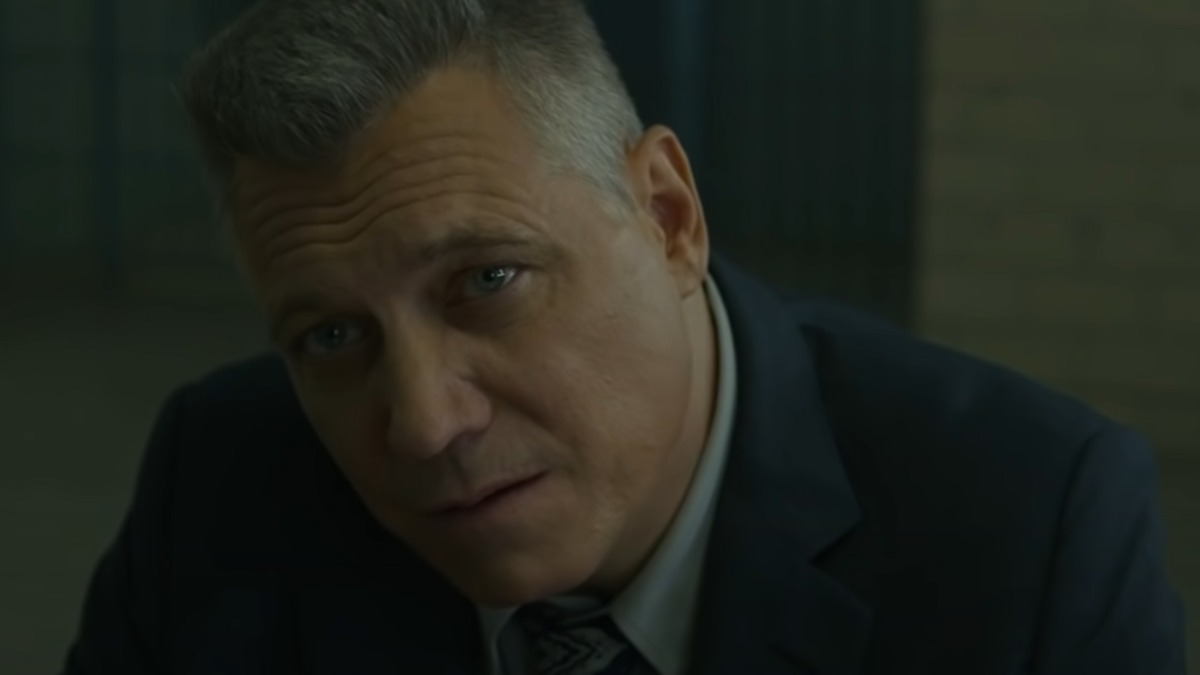 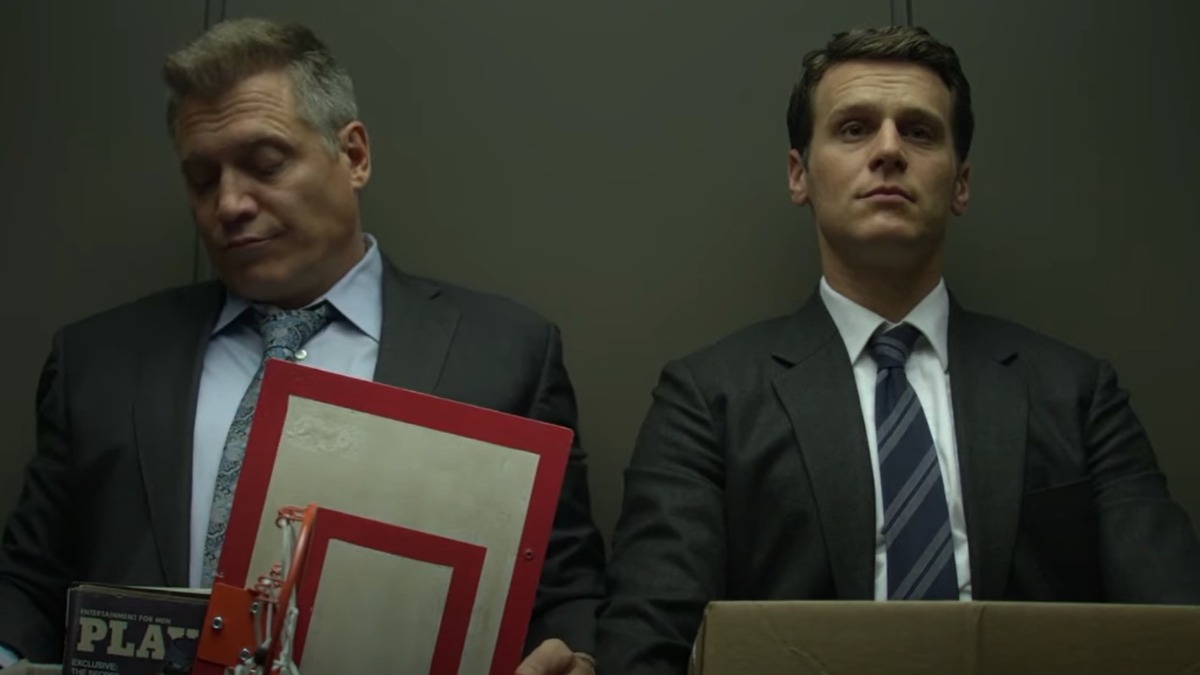 Mindhunter Season 3 return in talks at Netflix amid cancellation rumors