On New Amsterdam, Georgia is pregnant with the couple’s child and has been pregnant since the show began. But she’s been absent for a few crucial episodes, as producers are focusing on Max’s relationship with Dr. Sharpe, played by Freema Agyeman.

However, there’s a good reason for O’Hare’s absence. As it turns out, the pregnancy on the show wasn’t just for a storyline. Lisa has just given birth to a little baby girl, a girl which is her second child. It appears that Lisa is just taking some time off to recover.

IMDb reveals that Lisa will be returning to New Amsterdam this season, starring on the season finale called Luna. That episode will air on May 14, 2019.

It appears that both Janet and Lisa are returning to New Amsterdam and both absences were explained due to maternity leave. In fact, Janet is also set to return to the season finale.

New Amsterdam has been picked up for a second season and will return to NBC in September 2019 for a brand new season. Given Season 1 was expanded to feature 22 episodes, it’s very likely that Season 2 will also have 22 episodes. 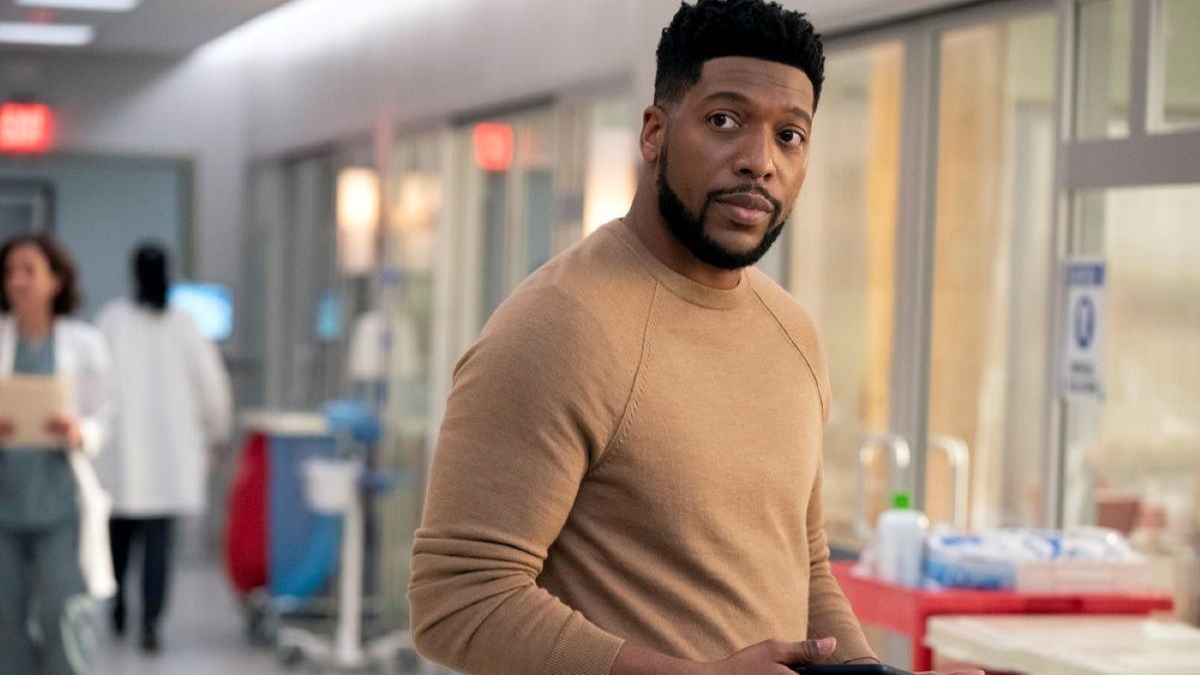