On Discovery’s Gold Rush, Parker Schnabel had a popular girlfriend for a few years. However, this relationship with Ashley Youle has ended and there are rumors that he’s dating a new woman, British beauty Sheena Cowell.

Over a year ago, Parker Schnabel announced that he and Ashley Youle, his girlfriend of over two years, were over as a couple.

The Australian veterinary nurse has been very quiet on social media in regard to the split.  Her Instagram has scant imagery and is mostly of her looking vampy for the selfie camera saying she has been “MIA” with shots of her on the beach, and pensive moody shots of her with cryptic remarks. With just 74 photos, she certainly is not a prolific Instagrammer like her old beau Parker.

Parker is busy on social media with the wrap of his latest Parker’s Trail series and has posted an interesting picture of himself and a brunette. The lack of a caption seemed to confuse fans, who were thinking this might be Ashley, but it is Sheena and she is tagged in that post.

However, Parker may be sending a message with them both parked under a “danger” sign. The Gold Rush star is notoriously cheeky in his humor with loads of huggy selfies and romantic looking shots with his mates on his Parker’s Trail trips.

There’s no official confirmation as of yet he is in a relationship with Sheena.

But why did Ashley end it with Parker?

The clues may be found in this very video below where Parker’s aggravation comes to a rolling boil when Ashley playfully tries to get one of the cameramen from Gold Rush to get the money, or in their case, the Whiskey bottle shot of the two kissing.

Parker leaves the scene in the last frame and is clearly annoyed she is in on the gratuitous PDA ploy. Watch the clip below.

Make sure to tune in for Parker’s Trail coming up on Discovery.

In this round, Parker Schnabel is taking his crew to Papua, New Guinea, which is located in Oceanian (Pacific ocean) and sits on the eastern half of the island of New Guinea.  Located just above Australia, the capital Port Moresby is situated along its southeastern coast and the western half of New Guinea forms the Indonesian provinces of Papua and West Papua.

Read all about the new Parker’s Trail here! 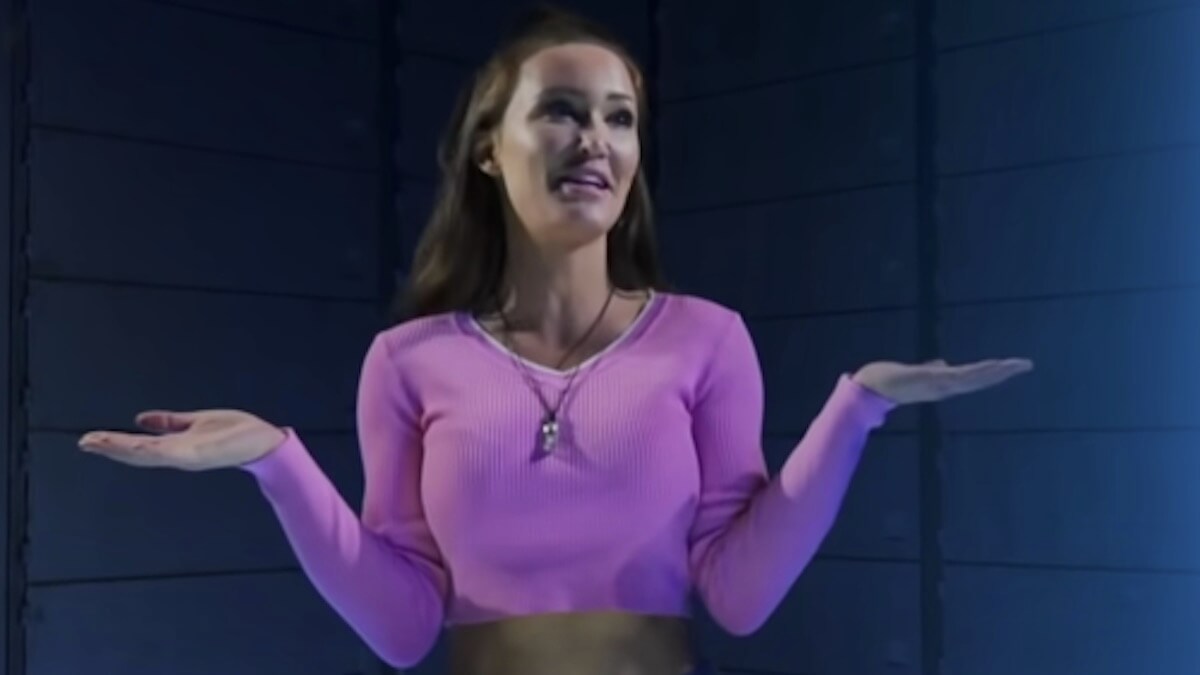