The new program will air five nights a week and promises to be the “next generation of news” no news anchors and no sponsors.

The promo clip bills it as “journalism without the makeup” and “truth without the talking heads”.

It adds: “The world is changing. The news is too.”

The preview footage includes a clip with whistleblower Edward Snowden from a previous Vice interview, giving a glimpse of the kind of content that viewers can expect.

It promises to cater for people who are sceptical of main-stream news outlets and the slants they give to news stories.

The show is being put together by Vice Executive Vice President Josh Tyrangiel, the former TIME magazine deputy managing editor, and will include no news anchors like traditional bulletins.

Instead it will feature footage from journalists in the field along with interviews and profiles.

Vice News Tonight will air Monday to Friday at 7.30pm on HBO. 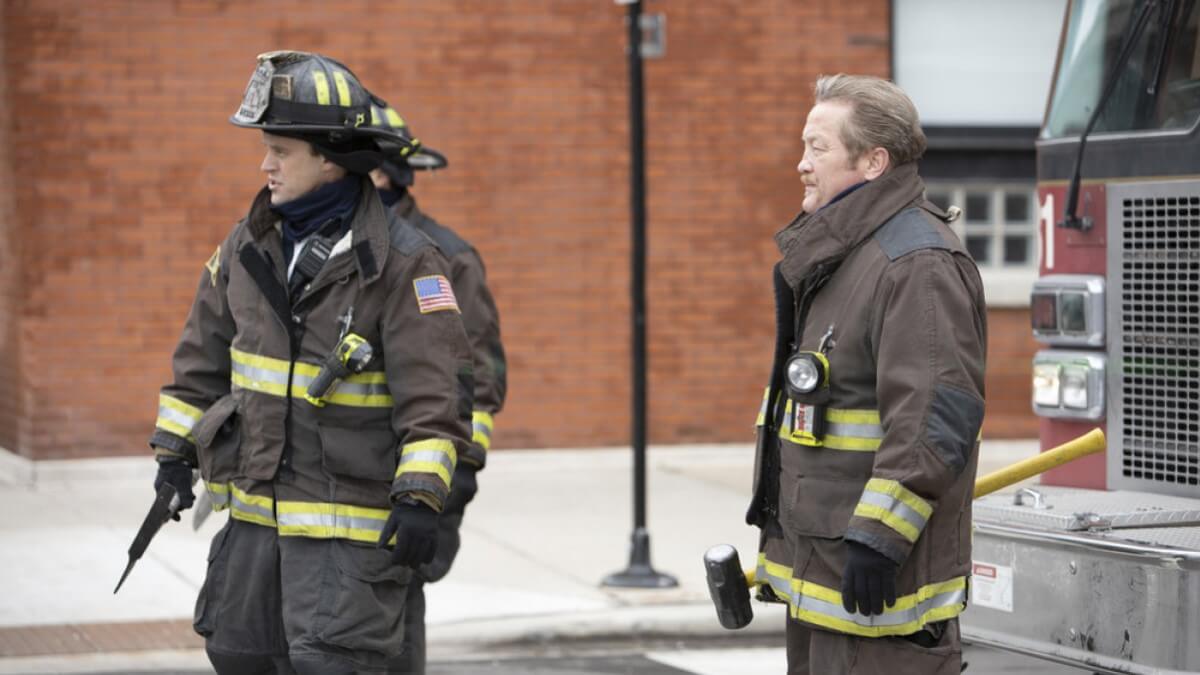 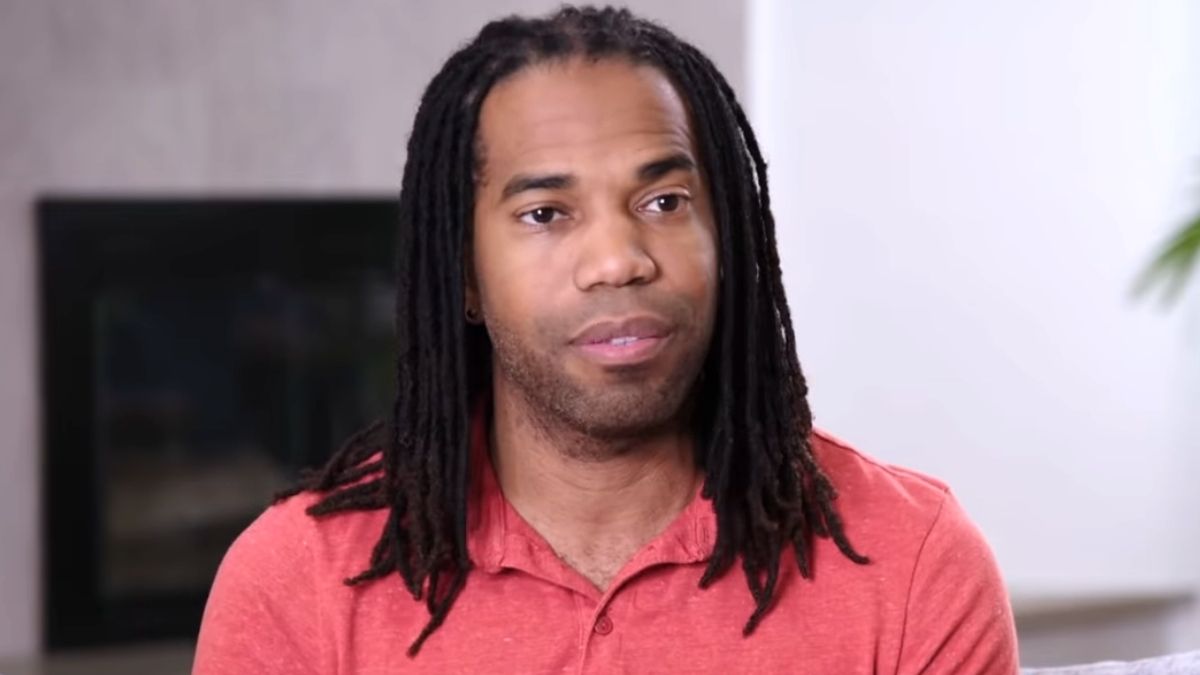 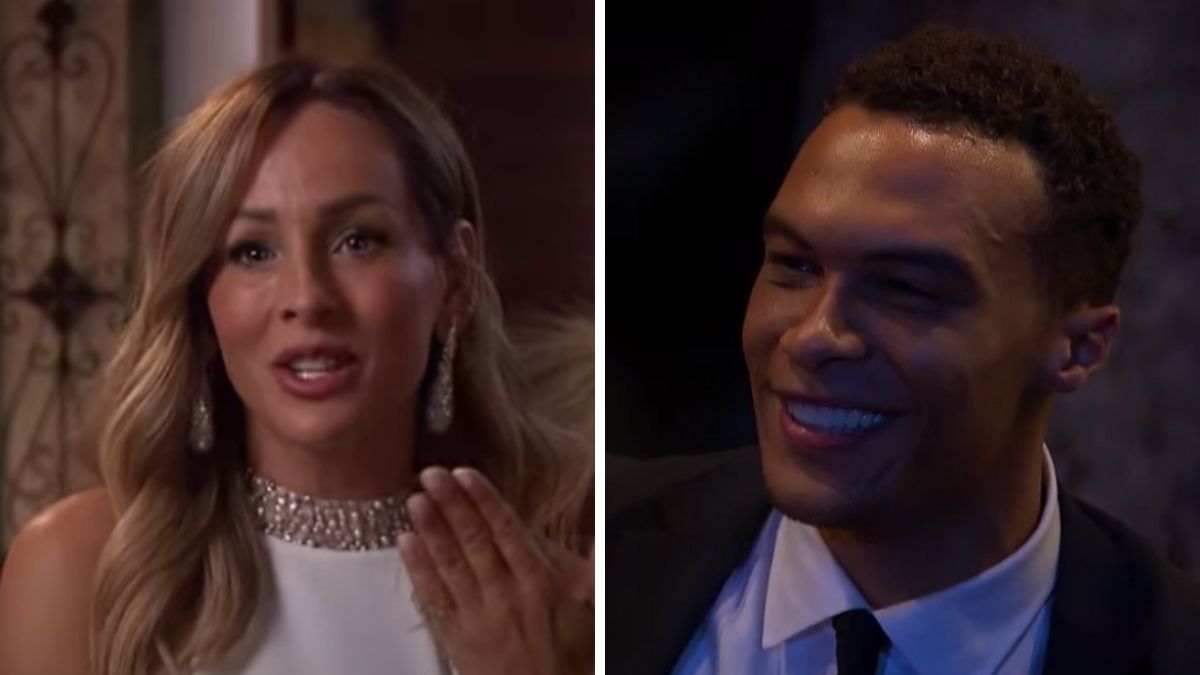