In 2002, Fairfax County police received a call from a woman claiming that on August 17, 1995, her ex-boyfriend, Edward, fatally shot his parents and his 25-year-old brother at their home in Great Falls, Virginia, and left their bodies there for several years before dumping their remains in the Chesapeake Bay.

After an investigation, Edward was arrested at his apartment in Herndon and charged with three counts of first-degree murder.

When Detective Steve Shillingford interviewed Edward, he confessed to killing his family because they didn’t approve of his relationship with his girlfriend, and they were trying to break them up.

He said one night he got the courage and shot his family. Edward went on to say that he kept them in the house for four years, but he had to move them when a pipe burst and the house was destroyed.

With the help from a friend, he dumped his family in the Chesapeake Bay. No one ever became suspicious of the Chen family’s whereabouts because Edward would maintain the exterior of the house and ensure no one entered the home. As for his extended family in Taiwan, he told them that Wu-Hung, Weh-Mei, and Raymond died in a car accident, which is why they were never reported missing.

Although police officials made great efforts to locate the Chen family in the Chesapeake Bay, they were never able to find their bodies.

Edward pled guilty to the murders and apologized to his family in court. He was sentenced to 36 years in prison. 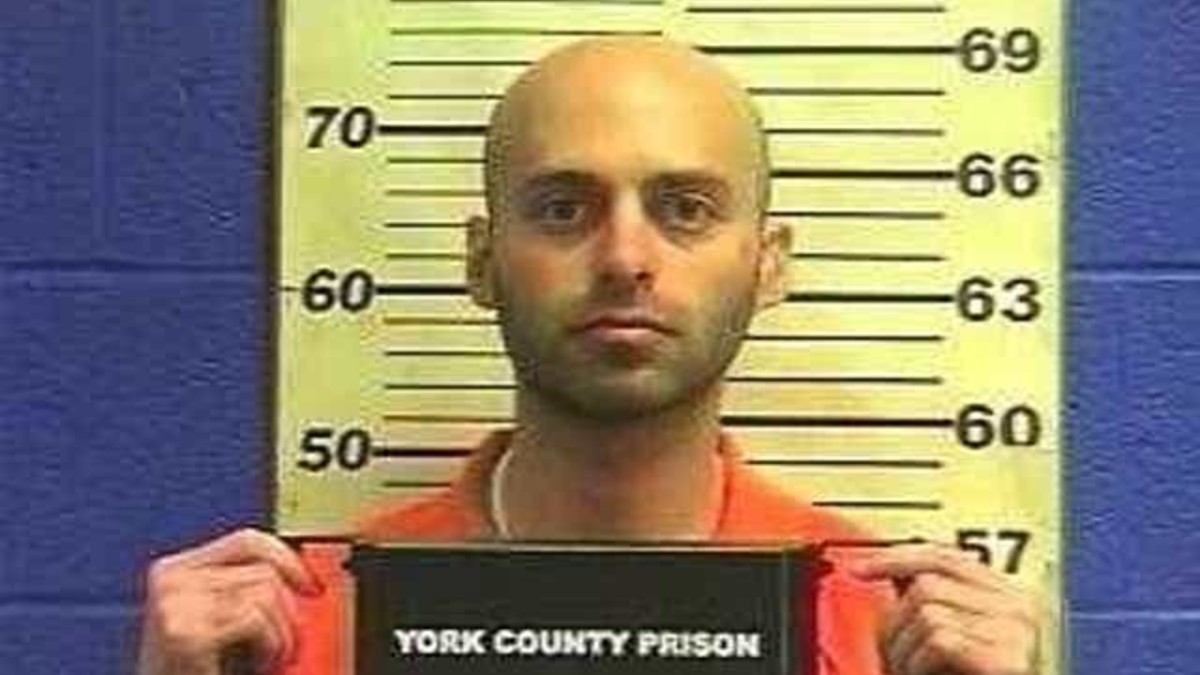