Travis Kelce picked Maya Benberry to be his girlfriend in the season finale of Catching Kelce.

The decision came down to the wire for the girls in the two-hour special, which started with four girls still in it: Avery Schlereth, Lauren Schwab, Maya Benberry and Veronica Harwood.

First to be eliminated was Lauren, who only last week he described as being the girl he thought of as “wife material”.

Next up was Avery, daughter of former Denver Broncos and Washington Redskins Guard Mark Schlereth. The pair had their moments during the season but ultimately Travis thought there was a lack of chemistry.

The other girls had also questioned her motives for being on the show (she’s previously appeared on reality television), and Maya had predicted he wouldn’t pick Avery because she wasn’t emotional enough.

After taking the girls to Kansas to see how they’d cope outside of LA (all the Catching Kelce contestants actually lived in LA, despite representing all the different states), it then came to a head-to-head between Veronica and Maya.

READ: Who is Maya Benberry?

Veronica had seemingly got intimate with Travis last week, although it was never completely clear what exactly had happened.

And initially it all seemed like it was going her way, when Travis started to talk about how Maya’s confidence sometimes came across as “arrogance”.

He said: “I love your confidence, but at times it does get overconfident. It kind of shows arrogance. I have been attracted to women like that my entire life, and those relationships didn’t work because of that. I don’t want that anymore.

“I feel like I came into this idea, this experience, this show because I needed that change in my life, and Veronica is that change.”

But he then stunned both the girls, and viewers, by completely changing course and saying that despite that he had to follow his heart. And he sent Veronica packing, saying: “even though my mind’s telling me one thing, I got to go with my heart.”

Veronica was understandably p***ed at Travis and gave him a big middle finger “F**k you” to the camera. She said: “I’m sad because I put my whole heart out there, and it just feels like it’s been stomped on.

“I truly thought I had something special with him, but I guess I was wrong. If he wants to keep going in the same cycle, that’s truly up to him.”

Meanwhile, Maya was over the moon and said she felt like the “luckiest girl in the world”. She said: “It’s just amazing that my dream guy is now mine!”

Good luck to the new couple!

Watch Travis’s best moments with the final four below. 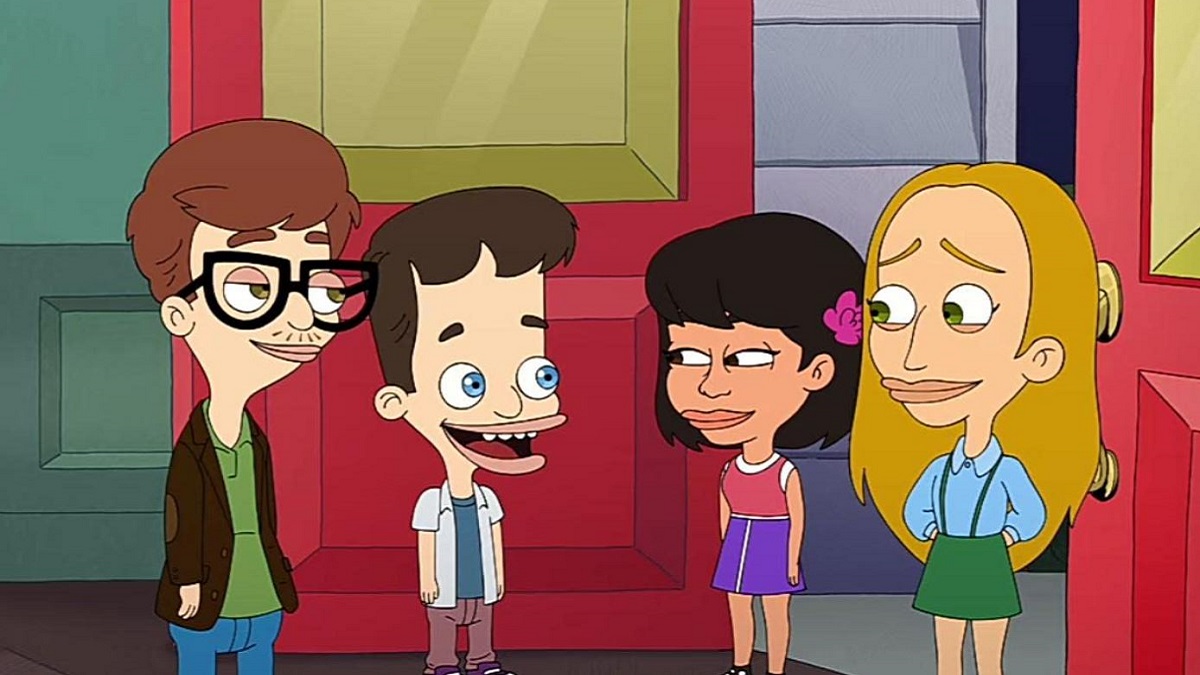 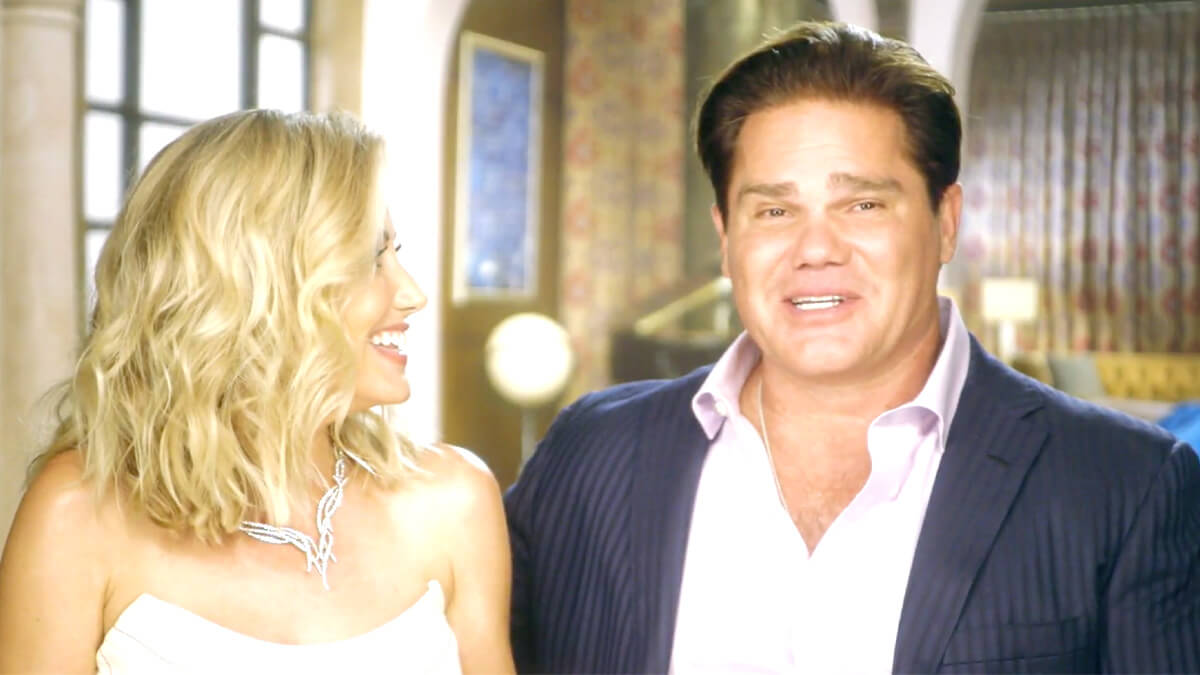