Mark Milburn and Jenna Gillund get jiggy on this week’s Timber Creek Lodge — after having the opportunity to spend the night alone together in the 5-star luxury lodge.

Mark hasn’t been sure where he stands with Jenna, but decides to take action by courting her and asking her on a proper date. And when they end up in the lodge alone, things get steamy pretty quickly.

After the pair arrive back, Jenna pours a stiff drink so big that Mark describes it as a “$30 shot”.

But it doesn’t take long for things to move to second base and more as they make a plan to tour each of the lodge’s rooms, ending up in the Master Suite.

Mark says: “It’s the ultimate freedom. Why not take advantage of it!”

As soon as they hit their first bedroom Mark makes his move and lifts Jenna on to the bed. Watch the clip below as they start to seriously make out.

Also on this week’s episode of Timber Creek Lodge, titled Don’t Poke the Bear, chef Nikita Williams is under pressure to create a perfect Italian feast for the lodge’s lead guest, award-winning caterer Andrea Correale, in a bid to make up for her previous effort which fell flat.

Meanwhile, Jamie Murphy tries to assert himself in a leadership role, but can’t seem to keep a handle on his staff as they repeatedly disrespect his authority. And when he clashes with Mark and Nikita he has to call lodge owner Jamie for help.

We also see Cynthia Barker show her true self as the rest of the Timber Creek Lodge staff get to know her a bit better.

Is Jenna Johnson leaving Dancing with the Stars? Pro reveals her future status 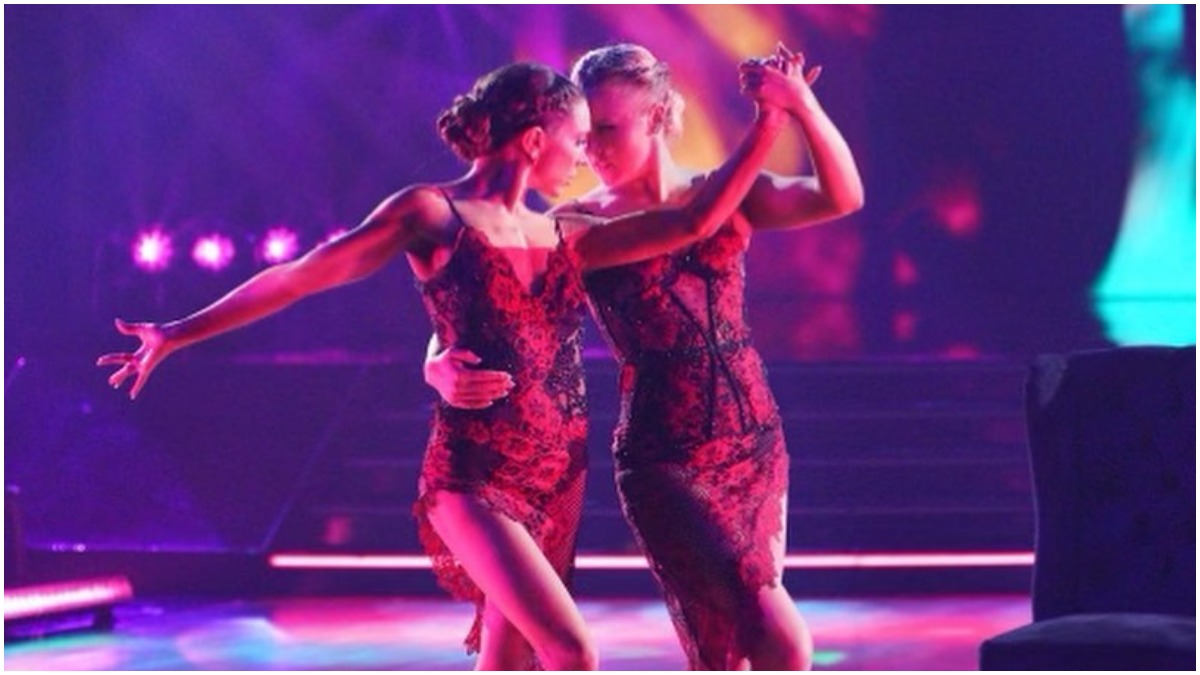 Is Jenna Johnson leaving Dancing with the Stars? Pro reveals her future status 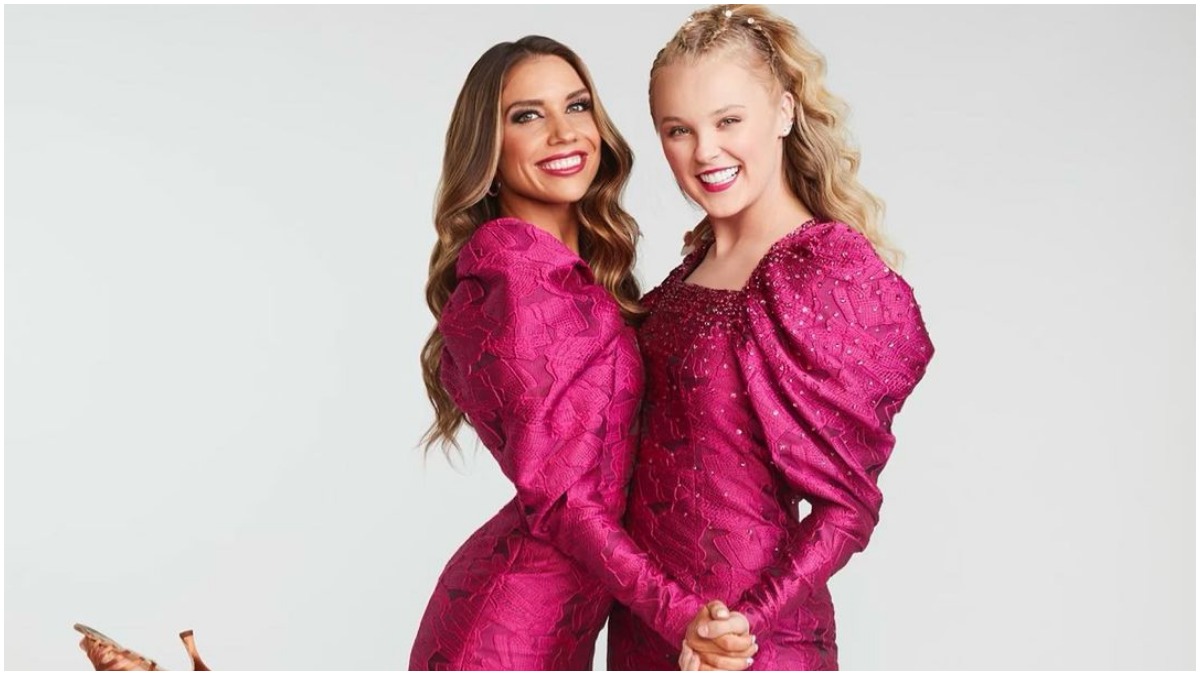