This Is Us fans will have to wait a bit longer for the show’s newest episode titled The Music and the Mirror. The title takes its name from the 1975 Broadway musical, A Chorus Line and the song is about the character, Cassie, who cannot find solo work, so she came back to the chorus line where she is able to express her passion for dance.

The show’s newest episode will air after a month’s programming break on the NBC network.

A new synopsis for Season 5 episode 14 gives more insight on what’s next for the Pearson clan and their closest family and friends.

In the upcoming episode, Beth (Susan Kelechi Watson) will navigate her career path. Beth previously opened up a dance studio in Philadelphia, exploring her passion for the art in a new way after years of seriously studying the discipline. In a past episode titled Little Island Girl, Beth pursued dreams of becoming a professional ballerina.

When signs eventually pointed to her daughter not reaching the top of her field, Beth went to college, where she met Randall and set her feet on a path to practice law. She never forgot her passion and would explore that when the family moved to Philly as the owner and operator of a studio.

Since the show dropped the storyline during Season 4, Beth’s fans have waited to see how her passion for the art played out on the series. This new episode will likely be their chance.

Kate and Toby will face issues

Kate and Toby will reportedly face unexpected issues in their relationship in The Music and the Mirror.

The couple is struggling in their marriage after bringing home a new baby girl, Hailey Rose, delivered via a surrogate and Toby losing his job. Kate got a full-time job at the music school her son Jack attends for deaf children, but she struggles with being away from her kids as Toby struggles with his insecurity about not being able to provide for his family.

Kate reached out to her mother and admitted she did not think she could handle this financial curveball. Rebecca told her that whenever she felt like she could not do something, Kate should remember the things she’s already done. Kate also had her brother Kevin in her corner, who told his twin that she must always let him know if she and Toby are financially struggling.

While the show did not elaborate on what their issue would be, all fingers appear to point to financial woes in the Damon household.

Kevin runs into someone from his past

Finally, Kevin’s story will also be further explored after a teaser at the conclusion of episode 13, where three pivotal women from his past were seen reading the same supermarket tabloid that announced his engagement to Madison.

Sophie, Madison, and Zoe all smiled as they realized that their former beau was off the market for good.

In this new episode, Kevin will have a run-in with someone from his past that will give him pause.

The show did not elaborate who Kevin will run into: his ex-wife, his one-night stand, or the one woman he seriously considered settling down with prior to his relationship with Madison. However, since the character of Kevin is notorious for finding himself in implausible situations on the series, one can only guess how this run-in will affect his future.

This is Us fans will get three new episodes to close out the season, which will come to an end on May 25. 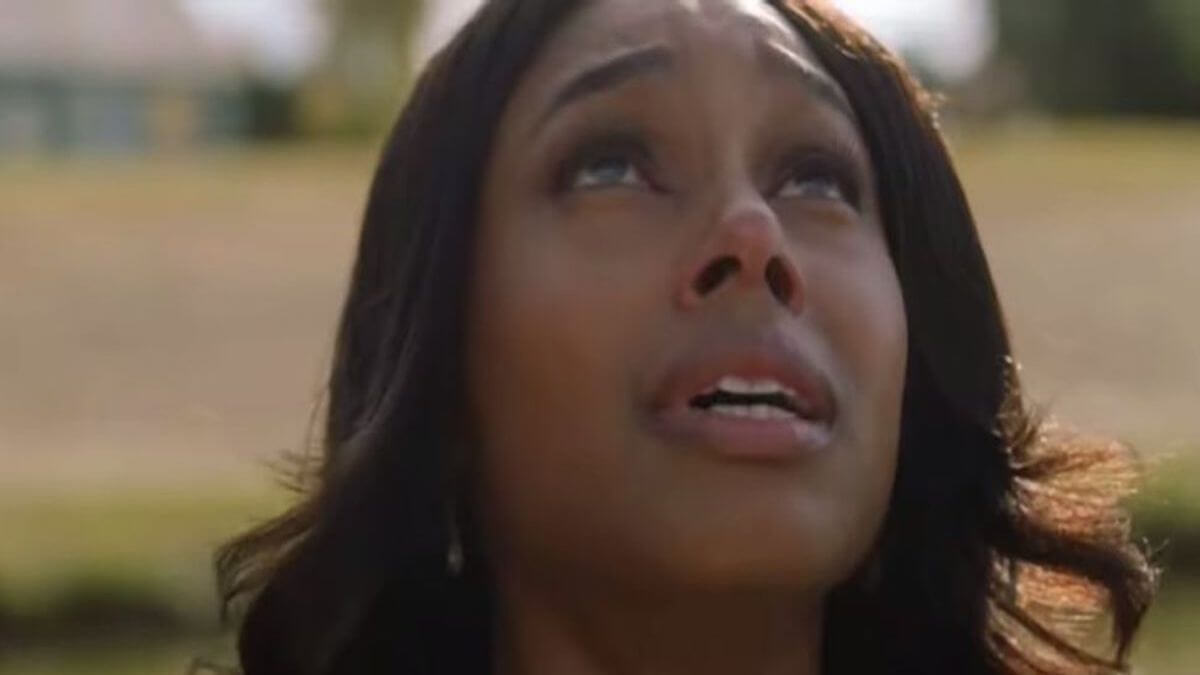 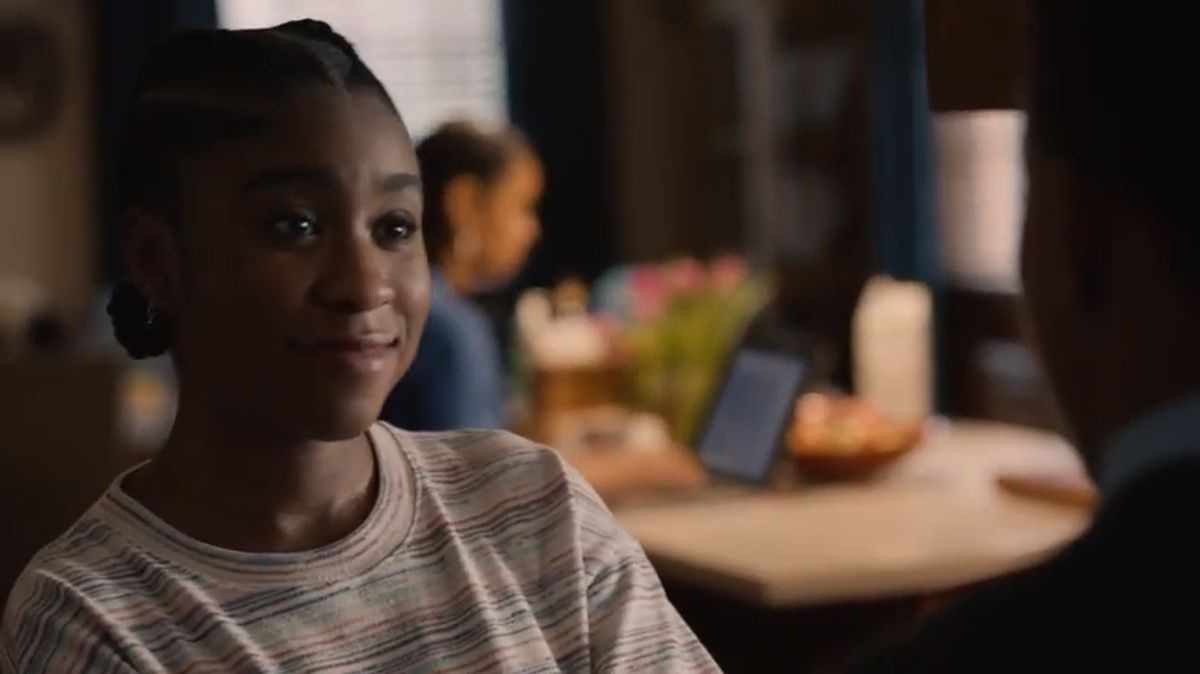 This Is Us Season 5 Episode 4 highlight: Randall does a livestream striptease
RELATED POSTS