The Season 10C premiere episode of The Walking Dead focused on the return of Maggie Rhee (Lauren Cohan), and the introduction of a new antagonistic group called the Reapers. However, Episode 18 (titled “Find Me”) will follow the backstory of another main character: Daryl Dixon (Norman Reedus).

Here’s everything that we know so far regarding the latest installment of AMC’s hit zombie apocalypse drama series.

The six bonus episodes of The Walking Dead will give viewers further content regarding some of the main characters without greatly moving the plot forward.

Episode 18 will explore the time after Rick Grimes (Andrew Lincoln) went missing and was presumed dead, and Daryl’s reaction to the loss of his friend will be explored, according to the synopsis supplied by Carter Matt.

“Daryl and Carol find an old cabin that takes Daryl back to his years away from the group after Rick disappeared; he relives the painful memory of meeting a reticent survivor and the toxic events that amplified his relationship with Dog.”

In the course of this episode, a new character called Leah (Lynn Collins) will be introduced. The only detail known so far about this character is that she was the original owner of Daryl’s dog (called aptly, Dog).

Considering Leah hasn’t appeared in any episodes since the time jump that occurred after Rick went missing, fans can only guess at her fate. However, they will have to tune in to the upcoming new episode of The Walking Dead to find out for certain.

Along with the synopsis for Episode 18, Skybound has released a teaser clip. The video shares a behind-the-scenes interview with Norman Reedus explaining the details of Daryl’s journey as well as some new footage of the episode.

Tension can be detected between Daryl and Carol during the clip, indicating that this duo has some issues to sort out.

“And that’s all that matters, you being right,” Daryl says after Carol speaks out about her involvement with the demise of the Whisperers.

Further moments where the pair appear to get on each other’s nerves are shared before Reedus gives a tease about Daryl’s time away from the communities after Rick went missing.

“In this episode, Carol finds out what happened when Daryl was out there looking for Rick,” Reedus said. “But there might be a little something that Daryl left out.”

AMC has also released a variety of promotional stills from Episode 18 of The Walking Dead Season 10C, some of which can be seen below. 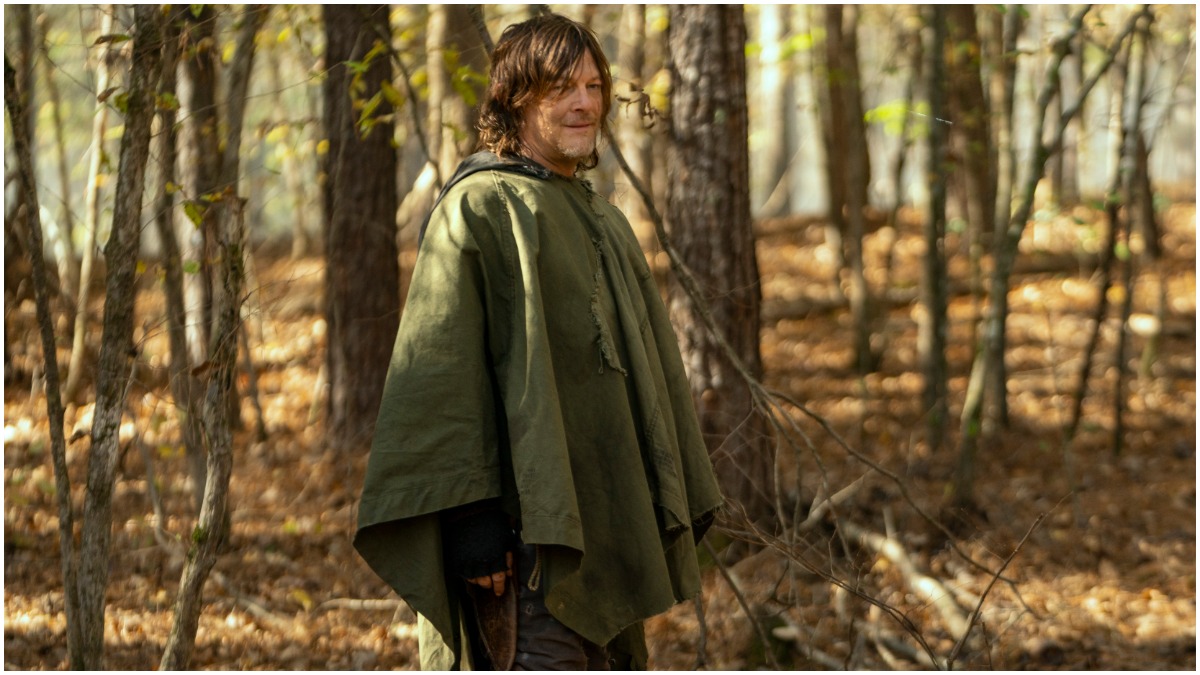 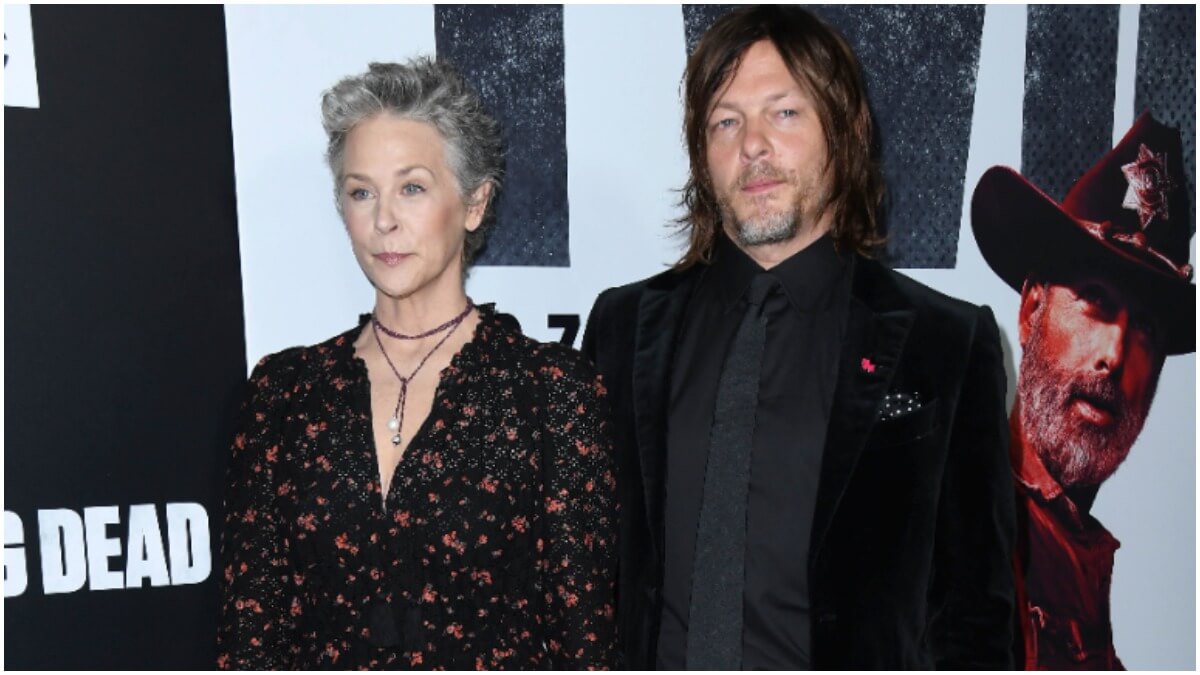 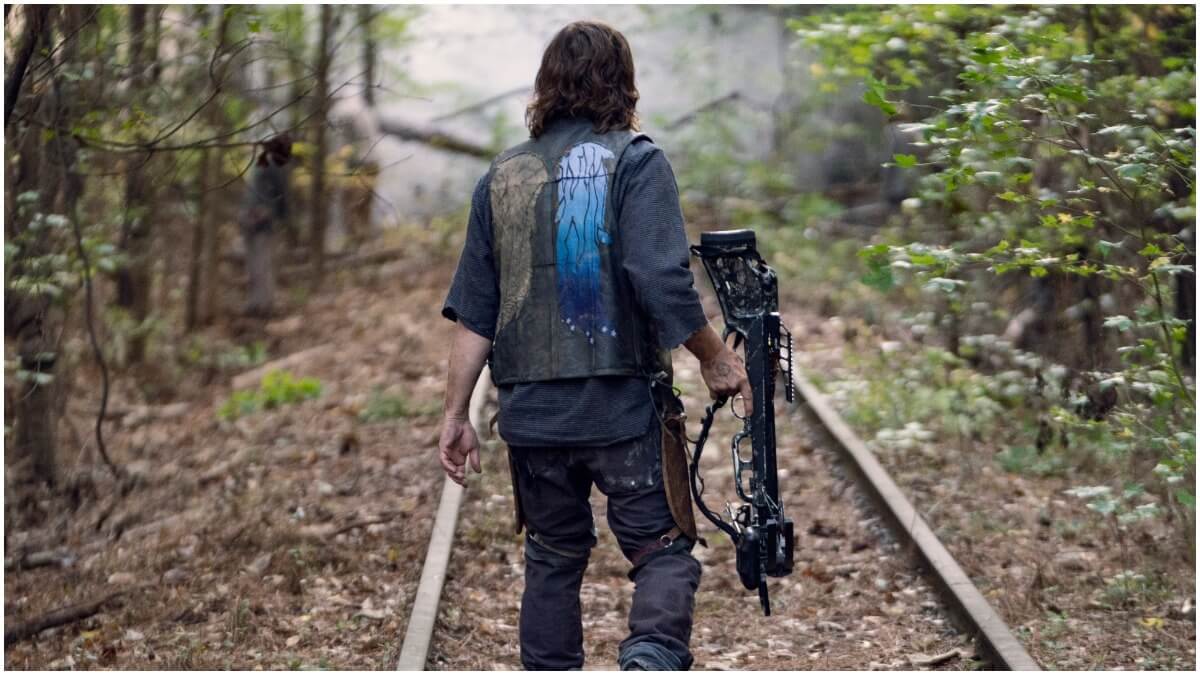 The Walking Dead theory: Daryl will meet up with Leah thanks to the Commonwealth’s Wall of the Lost
RELATED POSTS