Literally, the title says it all. Episode 21 of The Walking Dead Season 10C follows Carol (Melissa McBride) as she returns to Alexandria and Daryl (Norman Reedus) as he takes a little side trip for no other reason than to create a plot device where his bike can break down.

This episode is the fifth — and penultimate — episode in Season 10C. And, in Walking Dead history, these episodes quite often pack a decent punch, unfortunately, this one was found lacking.

I guess we are all just looking forward to Episode 22 to be better now.

And, considering it will be based on Negan’s (Jeffrey Dean Morgan) backstory and will heavily involve his wife, Lucille (Hilarie Burton), there, hopefully, shouldn’t be any ridiculous scenes created by AMC on account of the social distancing requirements during filming.

Carol returns to Alexandria without Daryl

On this week’s episode, Carol immediately finds a scarf thanks to Dog scenting something on it. This scarf features a lot during the episode, so you would think that there was something important about it.

Although I guess it is meant to convey Carol’s emotional ride as she grapples to come to terms with the argument she and Daryl had in Episode 18 of The Walking Dead. By the end of the episode, she discards it, and I, honestly, never want to see that rag again.

Carol also wants to help out. After Jerry (Cooper Andrews) tells her that all of the tasks are presently done or being done by others, she settles on making soup.

She tells the story of Stone Soup and, once again, the audience is led to believe that there might be more to it — like Carol actually collecting an item from each member of Alexandria, just like in the story.

As Entertainment Weekly points out, the latest episode of The Walking Dead could have featured an awesome cooking show with Carol. Unfortunately, AMC totally blew it, though.

Instead, she just makes her own soup, having to fix the solar panel for her house herself in order to do so.

She also tries to catch a rat and has a mini-breakdown when the rat hides in the wall, and she busts through it.

In the meantime, Daryl decides to leave Carol at the turn-off to Alexandria and head off on his own, perhaps to get some downtime from Carol after their disagreement, perhaps to look for Leah, or perhaps just do Daryl stuff in the woods.

SPOILER ALERT: he does none of those things.

Instead, his bike breaks down and the rest of his storyline involves him looking for a hose to fix it.

There is no soul-searching here, just Daryl walking and checking cars until he finds the hose. There are a few run-ins with walkers but nothing he can’t handle, and he finally fixes his bike.

He then returns to Alexandria and there is an awkward reunion with Carol — who is also his neighbor — then he goes to bed. The end.

Yeah, Episode 22 better be better than this… 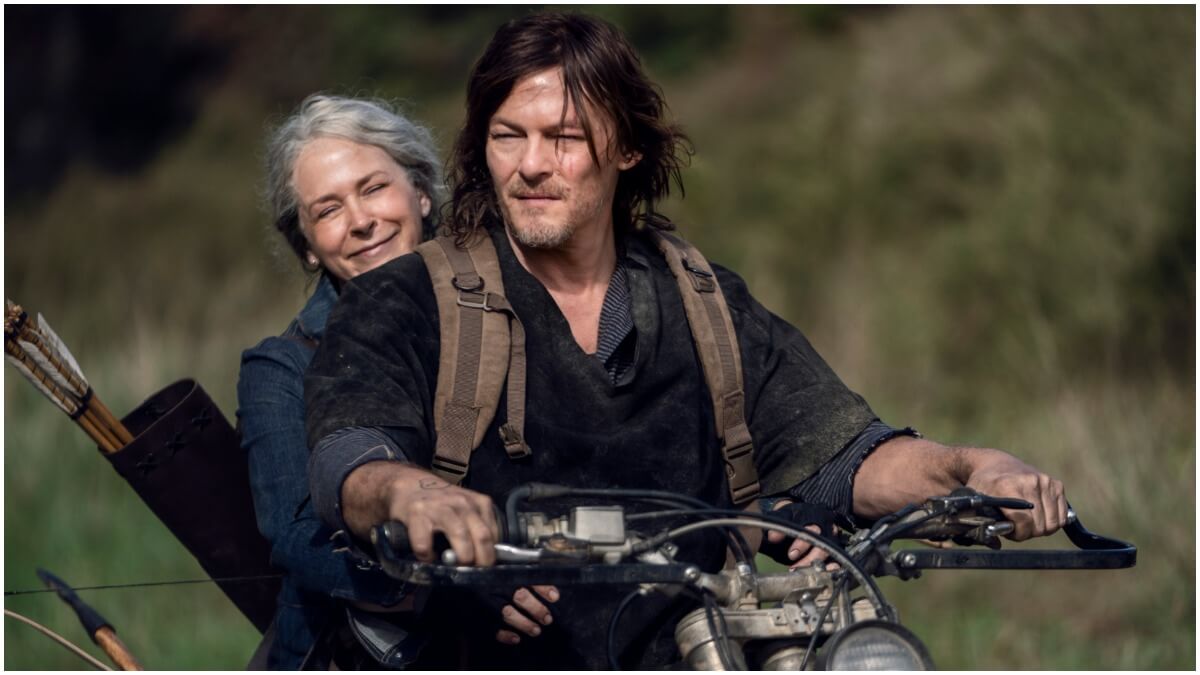 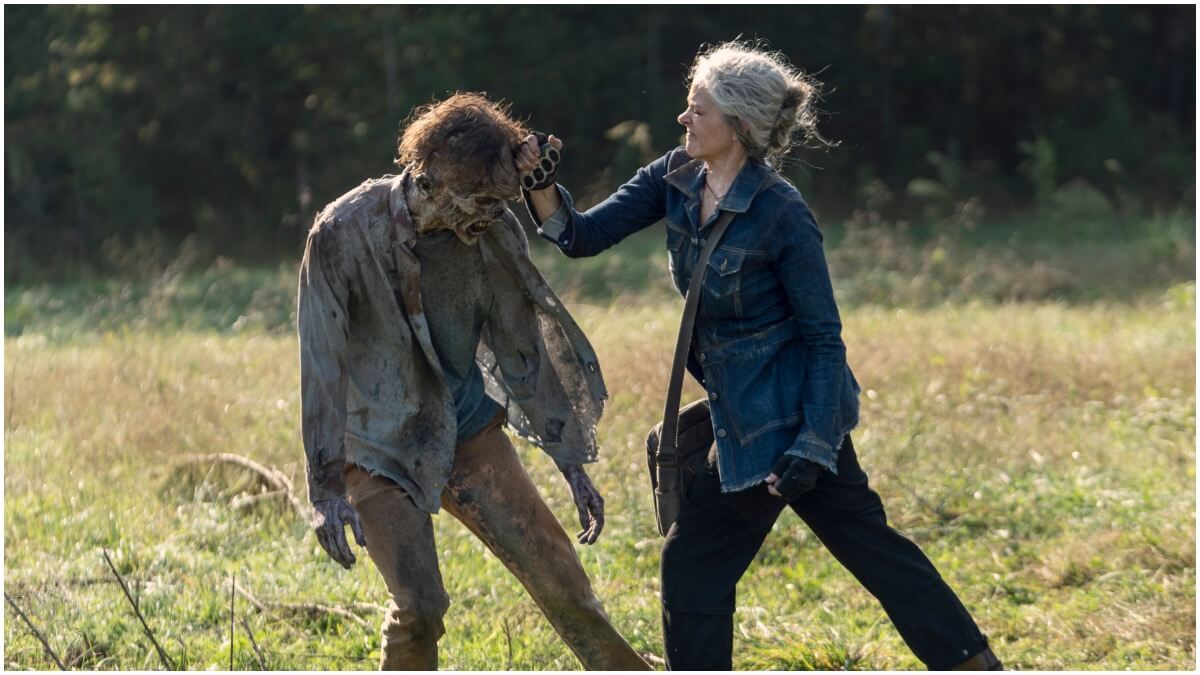